Crowdfunder and Nectar have partnered to create a new scheme that will enable people to donate their Nectar points to good causes across the UK.

Nectar Donate will launch in August, and charities can sign up now.

To participate, customers will be invited to go to the Nectar or Crowdfunder sites to start donating points. There will be no fees for charities to accept donated points.

Through Nectar Donate customers will be able to choose how much they give and how often, to a charity of their choice, from local causes to national household name charities.

Every year customers spend £250 million worth of their Nectar points. From August they will have the opportunity to donate to one or more charities. They will be able to choose how much they give and how often, to a charity of their choice, from local causes to national household name charities.

Over 18 million collectors collect Nectar points when shopping for groceries, booking a holiday and buying petrol. Collectors can also get Nectar points every time they shop online via nectar.com at almost 300 retailers.

Will people donate points to charity instead of using them to save money on other purchases, such as travel, days out, shopping and cinema tickets? Nectar asked them. It reports that 4.9 million Nectar customers said they would like to donate their Nectar points to good causes. Furthermore 85% said they would be interested in supporting local charities.

Nectar is the United Kingdom’s largest coalition loyalty programme, and is owned by Sainsbury’s. It has operated for 18 years.

In the past Nectar has partnered with individual charities, usually large, national ones, so this represents a significant expansion and opportunity for smaller charities. These have included:

Not all partnerships are permanent. For example Oxfam left Nectar in 2020 after seven years of partnership.

Duncan Parker, Director of Charity and Philanthropy at Crowdfunder, said:

“We’re really excited to be partnering with Nectar to launch Nectar Donate. This is an entirely new way for charities to ask for donations and utilise the Crowdfunder platform for fundraising.

“It will also help charity fundraisers to combat donor fatigue as supporters will be able to donate Nectar points instead of cash.

“We would encourage charities to sign up today ahead of the launch in August.”

“We know how important it is to our customers to be able to make meaningful donations to causes close to them, so we’re delighted to launch Nectar Donate in partnership with Crowdfunder, making it even easier for our customers to use their Nectar points to support a huge range of fantastic charities.”

More on Nectar and fundraising 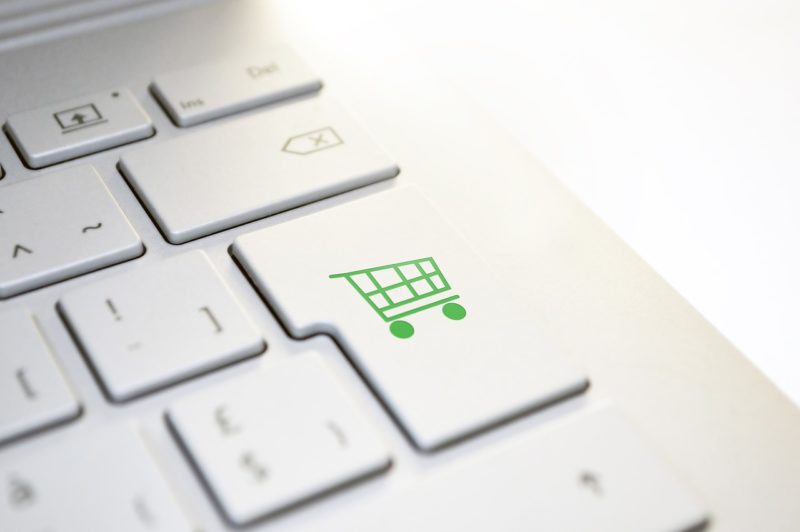 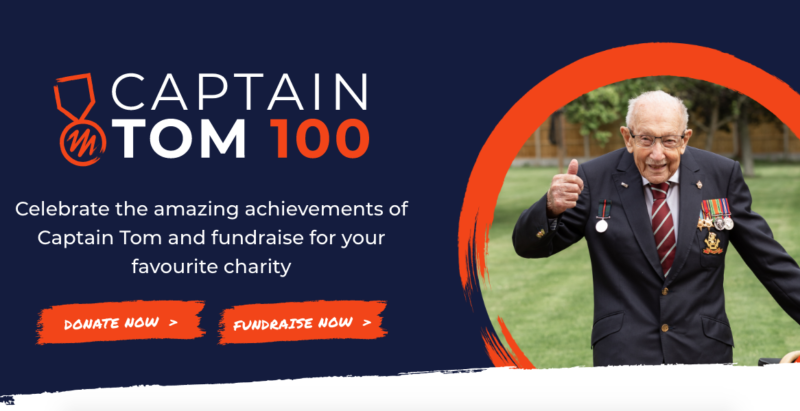