Donating cash and time? Those are such traditional items to donate to charity. Want to be a different kind of donor? Here are some of the more unusual methods in which you can donate.

Gridmates is a US peer-to-peer platform that lets homeowners who generate excess energy through wind or solar power can choose to donate some of this to neighbours who live in energy poverty and can’t afford to heat or light their homes. Users can also pledge to donate their spare energy to a charity.
Gridmates launches in December 2014.

You can donate your hair, provided it meets certain criteria, to charities which specialise in providing wigs for people suffering from cancer or other diseases. The Little Princess Trust is one, although they also ask that people who donate hair also consider fundraising for them, given the costs of creating a wig. The charity always provides the wigs to children at no charge.

In the USA, haircare product manufacturer Pantene runs the Pantene® Beautiful Lengths campaign to collect and donate hair to women suffering hair loss as a result of cancer treatment.

If you are a signed or unsigned musician  you can donate some of your music to benefit a charity via The Music Charity.

The organisation makes your music downloadable, and the artist chooses which charity should benefit. The music can then be bought, and 70% of the money raised is donated to the selected charity.

During October 2014 supermarket Waitrose invited the public to donate their voice to produce a charity single that would feature in the company’s Christmas 2014 TV advert.

Participants could record their voice, choosing whether to sing the soprano, alto, tenor or bass parts, to accompany a version of Dolly Parton’s Try. If your recording was accepted, then you were invited to choose which of three charities would benefit – Age UK, The Tressell Trust, and Great Ormond Street Hospital Charity. The total votes in the Donate Your Voice campaign would determine the proportion of funds received by each charity.

And here is the result:

If you want to help a charity get its message out to your contacts you can donate a tweet. Justcoz.org will let you post a pre-written message every day from a charity via your Twitter account.

A similar service is Thunderclap which marshalls a number of participants to send out the same tweet about a campaign at a particular time on a particular day to achieve the greatest impact.

Video no longer available, as at April 2022.

You can donate Nectar points that you have collected to charity. You can donate in blocks of 250 points, each one worth a £1 donation.

You can choose from Action for Children, with donations being contributed to the More Than Words and Big Days Out projects; or spend your points via Oxfam Unwrapped, where there are gifts from 500 points (£2.50); or spend them via English Heritage on annual membership.

Used cars, even those right at the end of their life, can still have some value and generate some money for a charity. In the UK Giveacar has been offering this service since 2009.

Charities often need good quality photos. They can take their own or pay agencies or stock photo companies to provide them. Now, they can use the services of the PhotoFoundation, which accepts good quality donated digital images. They sell these for commercial use and donate 65% of profits to charities.

“Your images are yours forever” says the organisation, “but you can share the rights to your images with us. This is what makes photofoundation work. Upload your images to the platform and we can put them to work on your behalf”.

CLIC Sargent invited the public to Donate a Joke in Summer 2014 and get sponsored in the process. The best jokes would get an airing at the Edinburgh Fringe. Jokes were ranked against each other, not in terms of humour, but in terms of how much the joker had raised in sponsorship.

Legs4Africa collects unwanted prosthetic legs from individual amputee donors and hospital units across the UK so that they can send them to Africa where they will be remodified giving amputees in less developed countries a chance to walk again.

The collection of legs started in April 2014 after the team gathered 500 prosthetic legs and drove them 4,000 miles from Leicester to the Royal Victoria Teaching Hospital in Banjul, The Gambia in an old LDV minibus.

They’ve collected another 1,000 and are fundraising to help cover the costs. They estimate there are 15,000 unwanted prosthetic legs in the UK which could be used more effectively in Africa.

What other unusual items have you asked your charity’s supporters to donate? 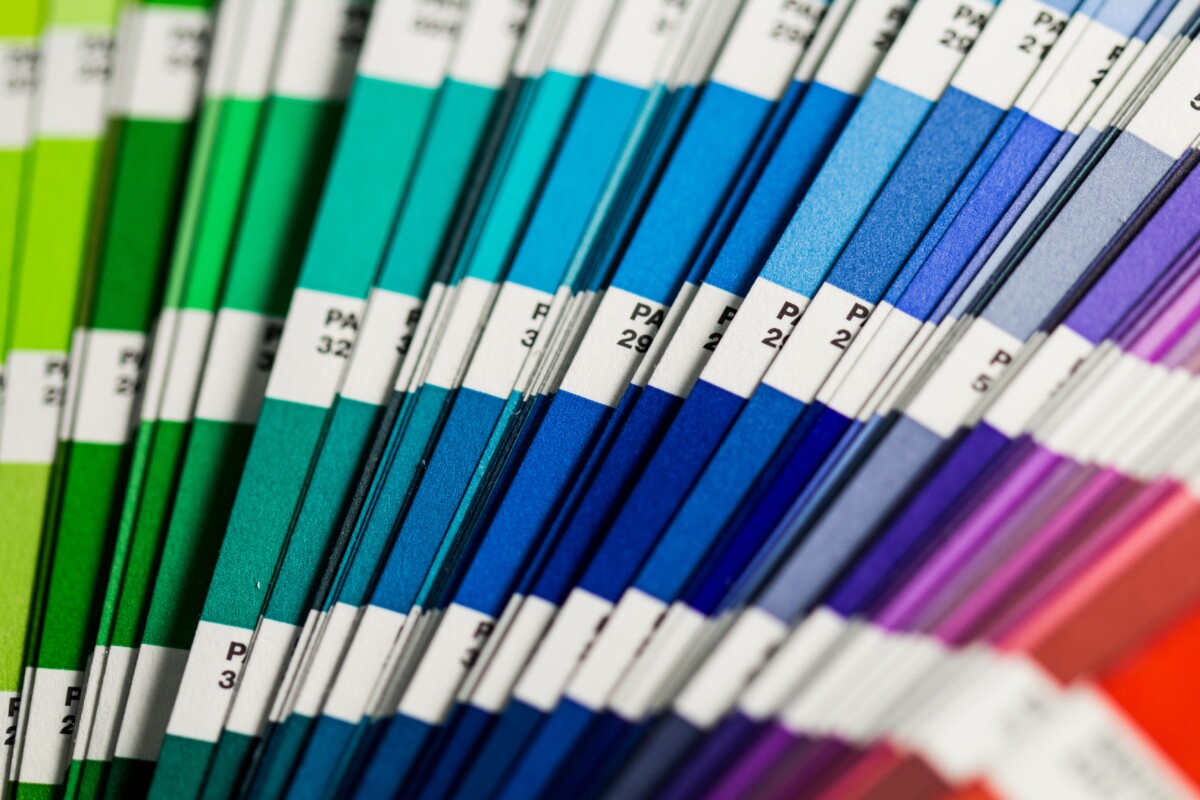 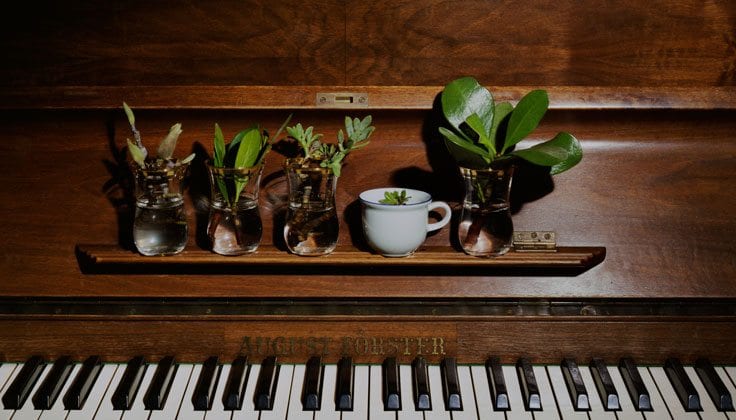 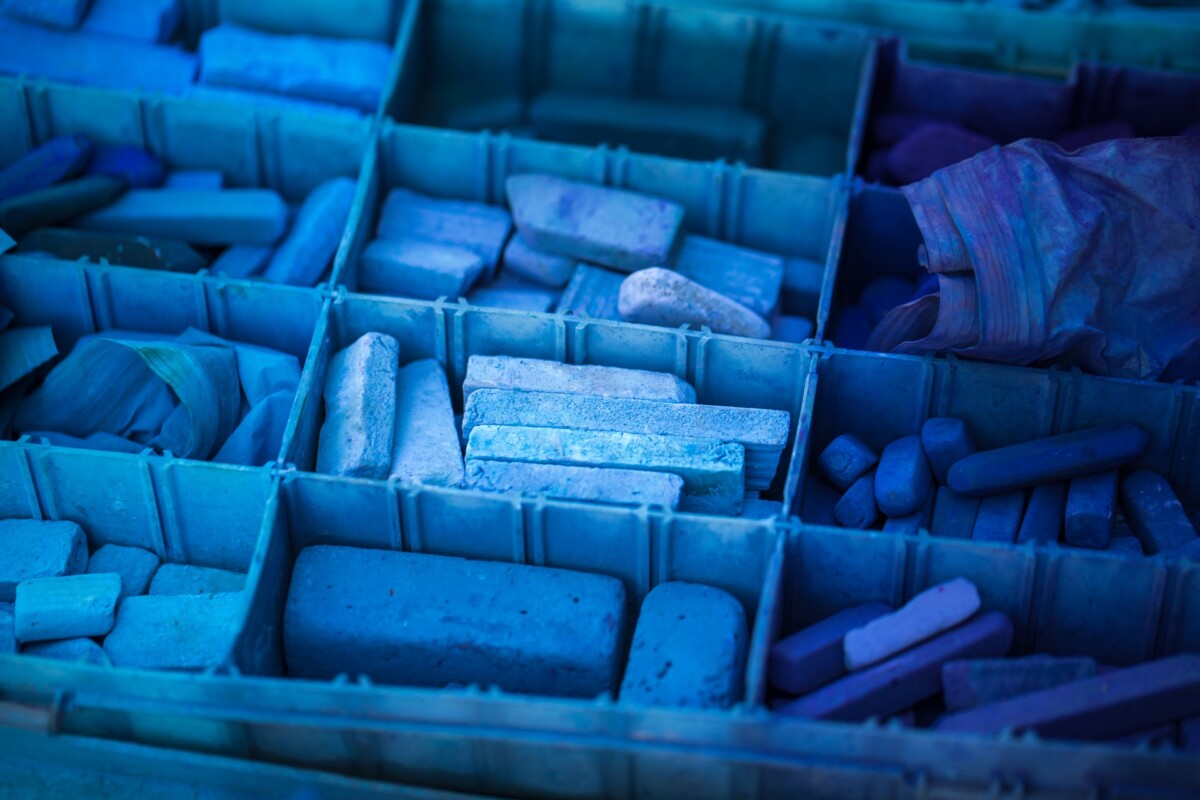 Five tweets for fundraisers for 3 November 2021 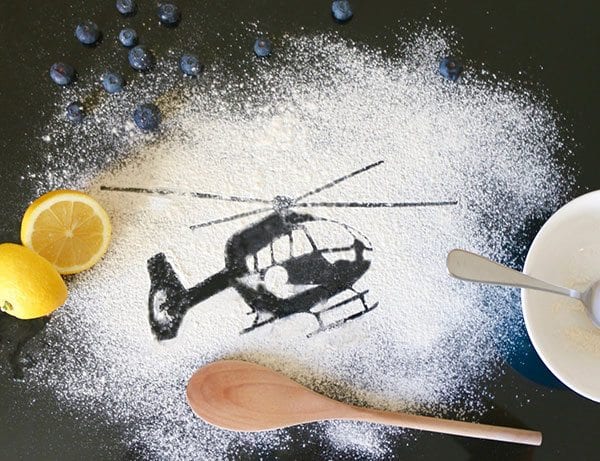