TheGivingMachine co-founder and CEO Richard Morris is calling for Amazon and other companies offering affiliate commission to treat non-profit organisations that refer business to them the same as profit making companies.
Appearing on BBC R4’s You and Yours last week (9 August) Morris highlighted how not only do Amazon policies mean TheGivingMachine earns less affiliate commission than profit-making organisations but that changes to its rules have also seen the percentage given to TheGivingMachine drop.
This, Morris says, has reduced the donations generated by TheGivingMachine’s users by over £400,000 in recent years, resulting in less money for thousands of schools, charities and community groups across the UK.
According to Morris, while other large retailers TheGivingMachine works with, such as Waitrose and Partners, John Lewis and Partners, M&S and BT, pay standard affiliate commission rates to TheGivingMachine, Amazon has reduced the commission it pays because it is not a ‘for profit’ organisation.
He says that if it was a ‘for profit’ organisation, it would earn the standard affiliate rates of 5% to 11% for referrals depending on the goods bought. Instead, TheGivingMachine is now given 1%. This has fallen from the 5% with volume bonuses it originally received, which had dropped to 3% with no volume bonuses before falling to the current 1%.
In the programme, Morris argued that as a business referring business to Amazon, it should be subject to the same commission rates as other businesses, saying:

“We’re a business, we’re referring business. There are standard rates for that and we would like to earn the same rates as everyone else. The fact that we choose to give our money away really shouldn’t be a factor.”

Amazon declined to discuss why commission rates differed on the programme, but highlighted its AmazonSmile programme, which sees 0.5% of the purchase prices of customer orders go to chosen charities.
Addressing all organisations that offer affiliate commission, Morris said:

“Please treat us the same as everyone else. We really value working with you and would love to be able to pass on as much money as possible to the amazing schools, charities and community groups we work with. Our plea is for parity with all those organisations being paid more than us because they are profit making.” 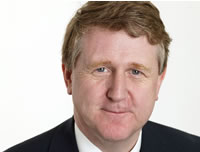 Two reforms could unlock £74bn for charity from reasonably well-off 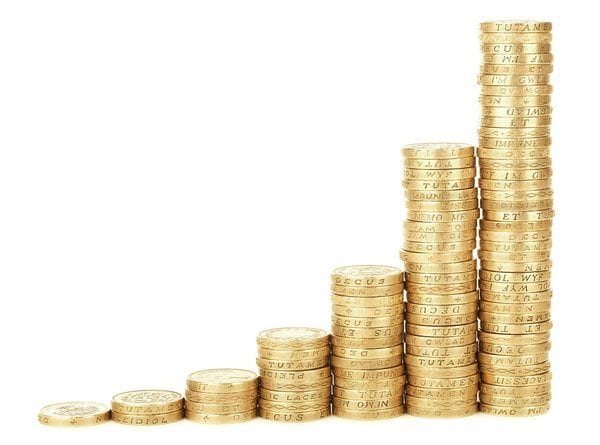