The Covid-19 pandemic is transforming European nonprofits’ approach to service delivery and fundraising, according to a new report released on Wednesday by the European Fundraising Association and Salesforce.org.
The report, which includes survey results from almost 800 nonprofit representatives across Europe, looked at the impact of the pandemic on income, fundraising and service delivery. It found that while the majority of nonprofits had to cancel events and downscale their income projections, over half of them increased their use of digital.
The report notes that 65% of respondents ramped up their use of digital for service delivery, 62% for fundraising and 54% to diversify their future fundraising strategy. Specific actions included launching emergency appeals and starting new fundraising channels. The European Fundraising Association found evidence that nonprofits are “innovating and embracing digital to re-shape their future.” The impact is expected to be long-term with only 11% of participants stating that their future fundraising strategy will not change.
Despite these innovations, most respondents predicted that their organisation’s total revenue during 2020 will be lower than was expected at the start of the year. There are, however, regional variations. Of the six national markets with the largest number of responses, respondents in Italy (53%), Spain (38%) and the UK (37%) were most likely to have seen a decrease in the amount donated. Respondents in Germany (45%) and France (37%) were more likely to have seen an increase, while donations were stable for 40% of respondents in the Netherlands.
Eduard Marček, President of the European Fundraising Association and Chair of the Slovak Fundraising Centre, says:

“This has been an incredibly tough year for the sector, and this survey indicates that the majority of nonprofits have had to downscale their income projections at a time when their services are urgently needed. The ability to raise enough funds to continue their vital work remains an immense concern.
“And yet, it’s clear that nonprofits have not stood still. They are working hard to innovate, identifying new ways to fundraise, to build supporter engagement and to deliver frontline services. The pandemic remains a major threat and the work of the nonprofit sector will be all the more important as we work together to aid Europe’s recovery.”

The European Fundraising Association is a network of fundraising associations and bodies working to strengthen and develop fundraising across Europe. You can read the full report on their website.
MORE: 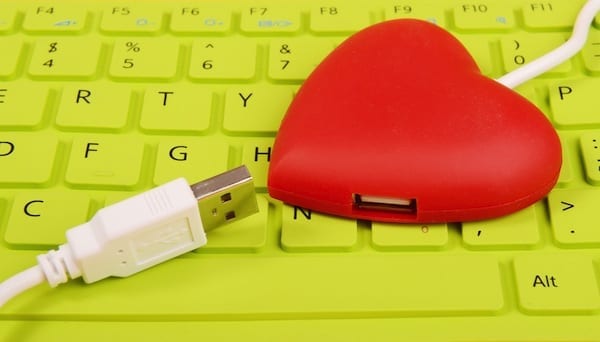 Tech resources to help fundraisers amid the coronavirus outbreak 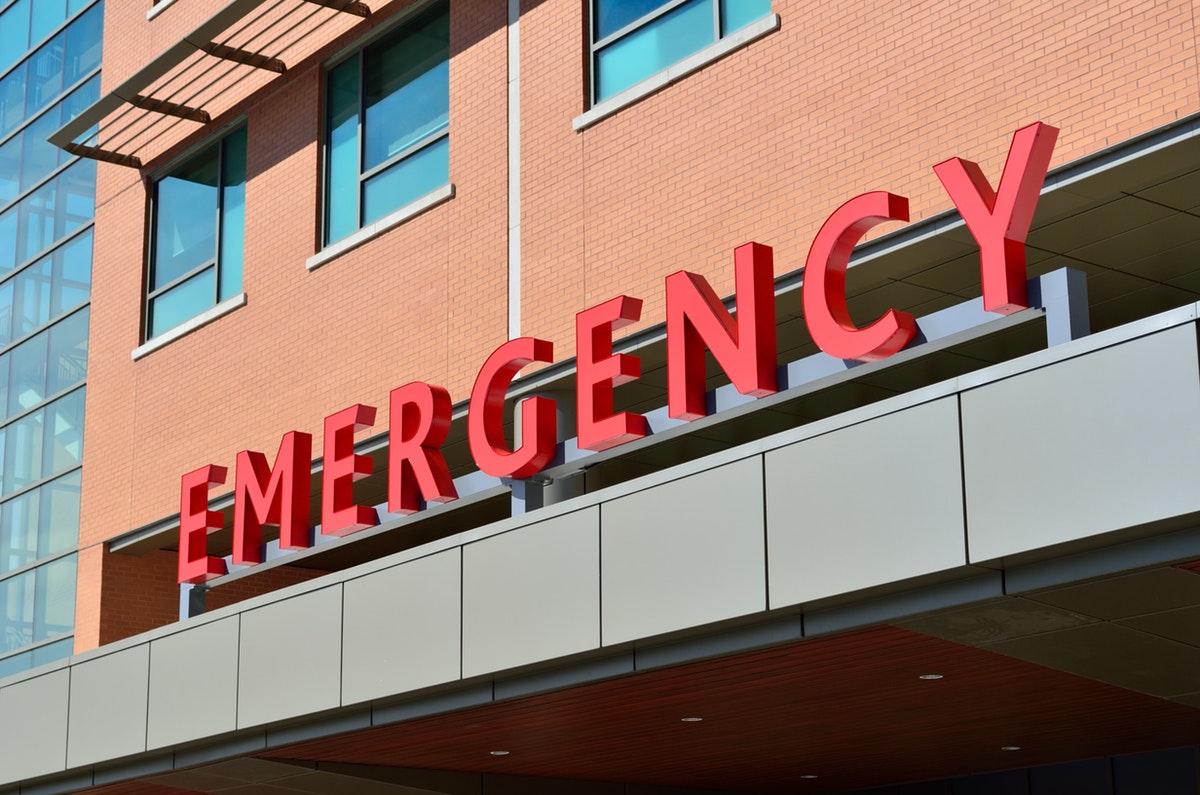 Fundraisers share advice on dealing with the coronavirus pandemic 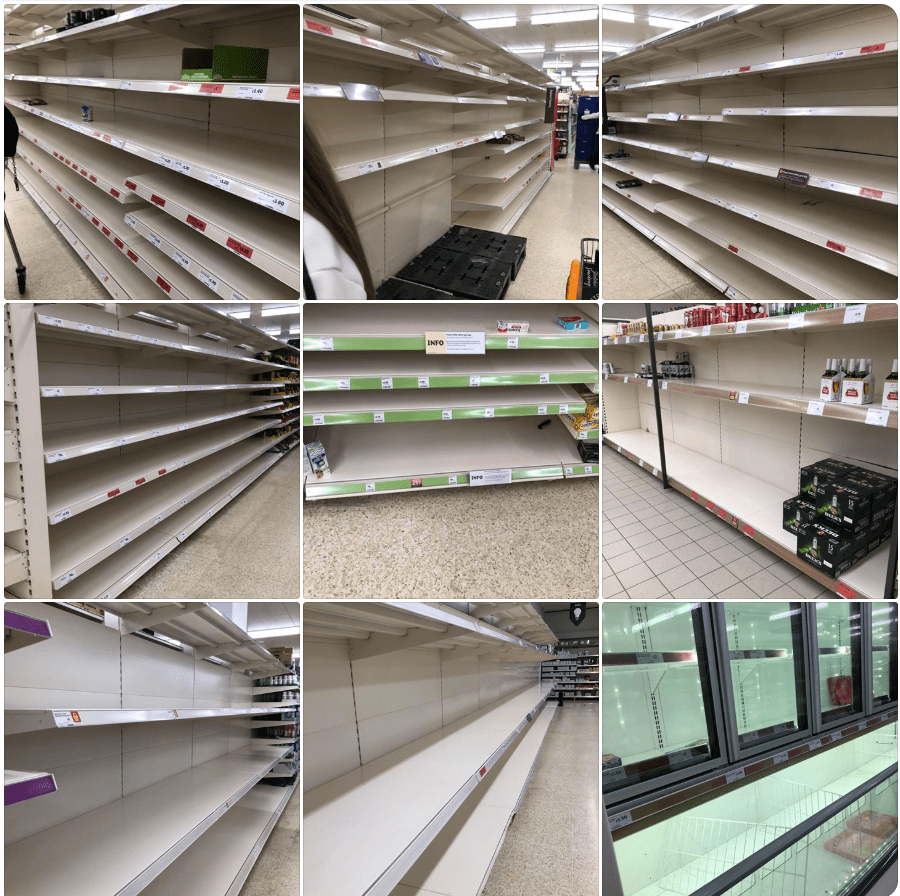 COVID-19: launch of weekly monitor of supporter loyalty and sentiment 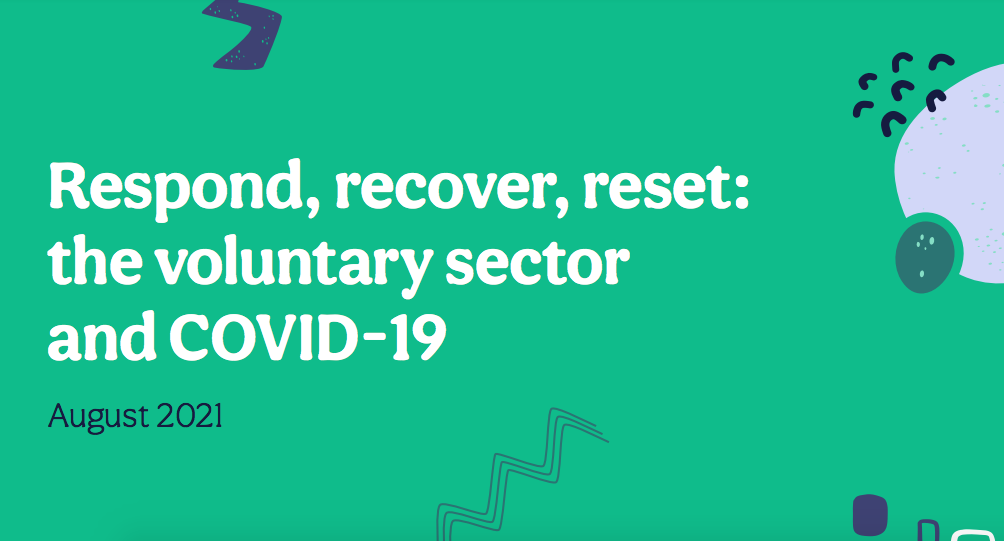