Supporter loyalty specialists About Loyalty have started tracking how COVID-19 is going to impact charitable giving across the UK.
They have begun fieldwork in the form of a weekly monitor to:

Because the situation is changing so rapidly the aim is to give charities ideas and support on how they can continue to give the best and most appropriate experiences to existing and new supporters and earn their continued support.
The Sentiment Tracker will run for at least four weeks.
About Loyalty is working with Kokoro Global with whom it has run its loyalty benchmarking service that has now surveyed over 130,000 charity supporters.
The fee for participating organisations will be £3,000 for four weeks. There will be limited scope for additional questions priced at £200 each.

The tracker survey will cover issues such as:

About Loyalty is planning to roll out the tracker internationally. 1 in 5 UK adults have volunteered during lockdown Unexpected impacts on fundraising of coronavirus 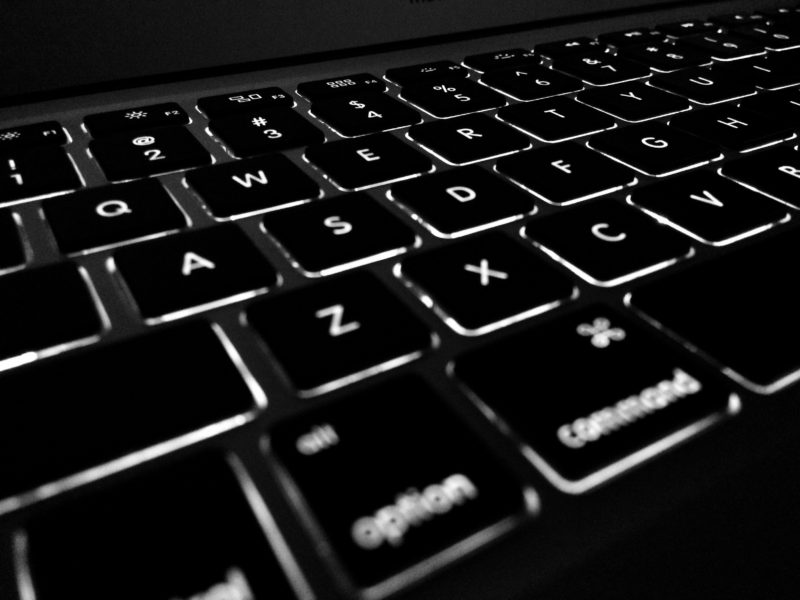