Today is World Emoji Day, and the Royal National Institute of Blind People has announced that it plans to redesign emojis for visually impaired people.
It is working with global socially-led creative agency We Are Social to make the universal online language of emojis more accessible to blind and partially sighted people. In the UK, there are currently more than two million people living with sight loss and they often struggle to use emojis due to their complex detail and the user interface when selecting them.
Alistair Campbell, executive creative director, We Are Social, said:

“Emojis have become the world’s favourite language, but for a significant minority they are another way that they’re excluded from everyday life. While it may not seem like a big deal, imagine being the teenager that’s not able to communicate the same way as your peers and how that must feel. It’s easy to overlook that, for many people living in the UK, this ‘inclusive’ language is actually the opposite.”

The project started with a one-day workshop focusing on the top ten most used emojis in 2018. The organisations needed to understand the design elements of emojis and how they appear to those who are visually impaired.

The main challenges and issues for blind and partially sighted people that were identified were:
• People struggle to differentiate emojis due to the level of detail – such as shading, colour and contrast, as well as the subtle differences in the facial expressions;
• People have difficulty identifying emojis when three or more are used in a row in a social post or message;
• The user experience of selecting an emoji (even with the help of a text reader) makes it difficult to sort through and select a desired emoji, as the emojis are uncategorised and grouped close together.
Following this exercise the two organisations’ creative teams began designing a prototype for eight of the most used emojis. These are still being tested, but particular focus was given to a more prominent eye shape as eyes can of course be a particularly important factor in communicating emotion.

The teams have also started developing a style guide to help address key issues such as colour, contrast and shading. Work is also underway on a set of guidelines to help brands understand how to use emojis in a way which is more visible to blind and partially sighted people.
This is all work in progress and user feedback will continue to be sought.
The first set of emojis will initially be made available to users as a Sticker pack, once testing has been completed.
Campbell added: “We hope that in working closely with RNIB, we’ll be able to bring the fun world of emojis to a whole new audience and, in the long-run, would love to see more accessible emojis adopted as standard by Unicode.”

On #WorldEmojiDay, is there any way we can make emojis more accessible now? There is.
Martin Wingfield, Head of Brand, RNIB, added some practical tips to ensure that right now any emojis can be made easier to understand:
“Emoji users can make them more inclusive and easier to understand for people with sight loss by not using similar emojis together, leaving spaces between them, and placing them at the end and not in the middle of a sentence. Also, placing all information before using an emoji helps to keep blind and partially sighted people in the conversation.”
You can track the progress of this project at emoji.vision.

More on charities and emojis

Yes they are read out by screen readers, though sometimes the long descriptions are frustrating! @veron4ica wrote a great blog post on them: https://t.co/AWYUfAcZXZ. 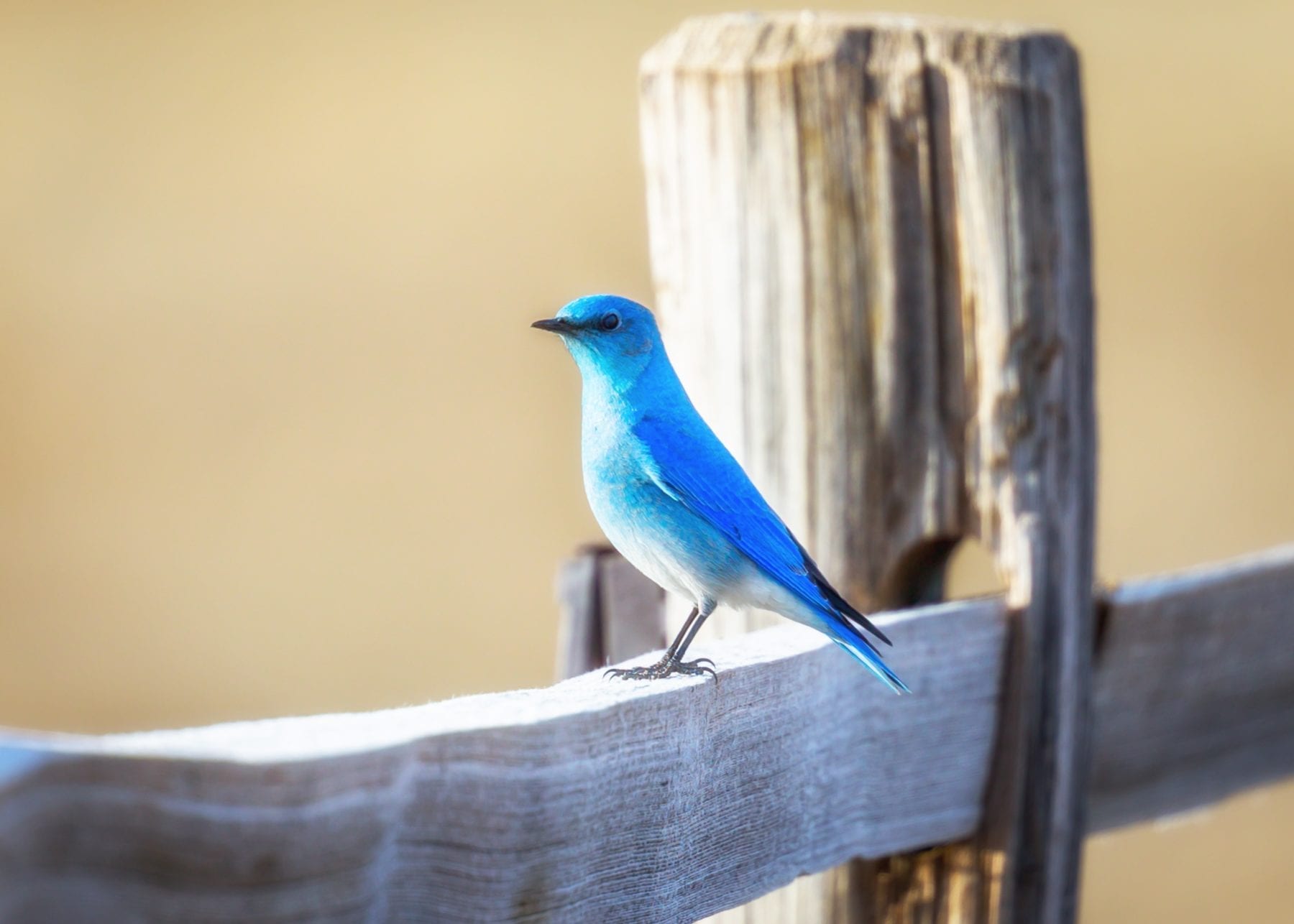 Five tweets for fundraisers on 25 February 2019 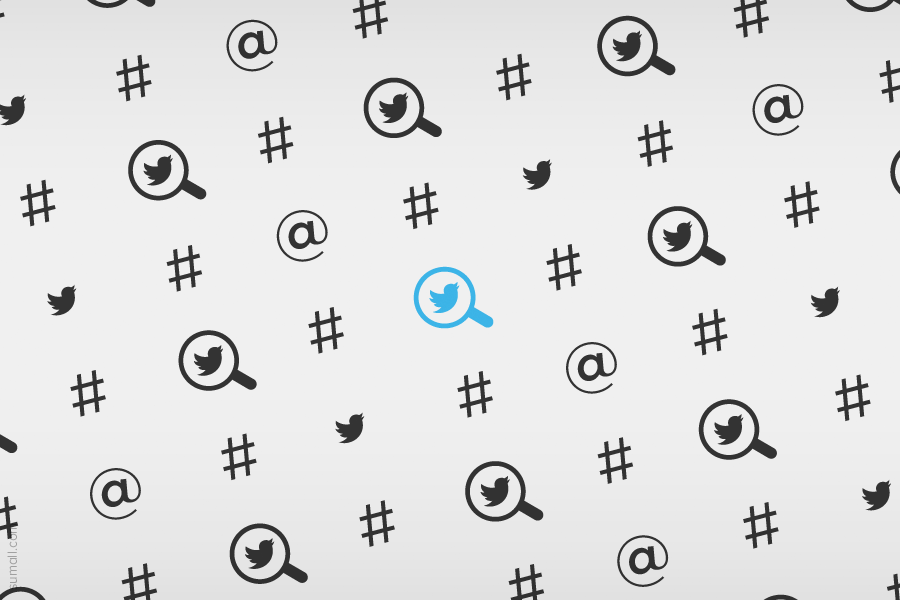 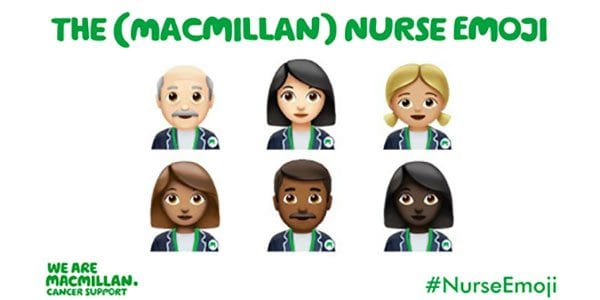