Remember the giant fluorescent bra that appeared on the side of ITV’s South Bank tower in London in 2011? The record-breaking undergarment is now being auctioned to raise funds for Breast Cancer Care.

The bra was constructed by Chillisauce, the specialist events company. It was part of their support for Wear It Pink Day. Visible on the side of ITV’s South Bank tower, passers-by were encouraged to donate to the cause. Built by the last remaining firm of sailmakers in London, the bra was unveiled live on ITV’s This Morning.

The late Liz Monks was Director of Fundraising of Breast Cancer Campaign (now Breast Cancer Now) at the time. She said: “This world record brought Wear It Pink Day the public attention it deserves as a fantastic fun day for anyone to join in.”

The bright pink bra weighs 90kg and is an estimated 1360B in size. It was inspired by the 34B Gorgeous t-shirt bra by Debenhams. “Even the bra clips and buckles are identical”.

It is being auctioned on eBay and Chillisauce say that they will donate every penny from the auction to Breast Cancer Care.

It was officially recognised by the Guinness World Records as the biggest bra on the globe. It was originally auctioned for charity in November 2012.

The bra in numbers

The bra itself was modelled on a 34B ‘Gorgeous’ t-shirt bra which was available to buy at Debenhams at the time. The bra took four weeks to make, and was entrusted to London’s last remaining sailmakers, M Pull Sailmakers.
Made up of 270m of material, the bust measurement reaches 29.6m, it has an under bust measurement of 26.72m and is an estimated 1360B in cup size.

Mike Chidzey, spokesperson for Chillisauce.com said: “The bra has given us much happiness here at Chillisauce over the years and we feel it’s about time someone else experienced this for themselves. This is a once in a lifetime opportunity to own a landmark piece of underwear and all for a good cause.

“Our aim in auctioning the bra is to build awareness and involvement in World Cancer Day as well as raise money for Breast Cancer Care in the process.”

You can find out more about the world’s biggest bra from Chillisauce. 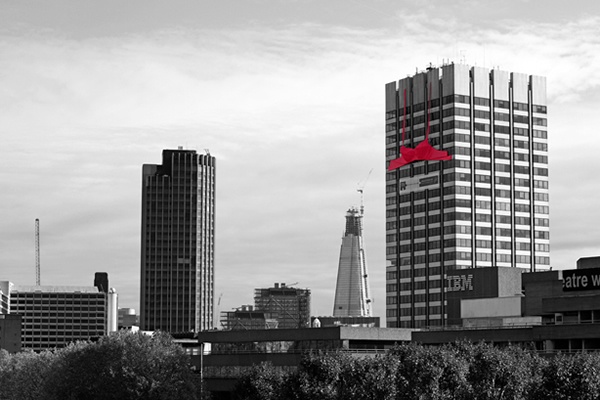 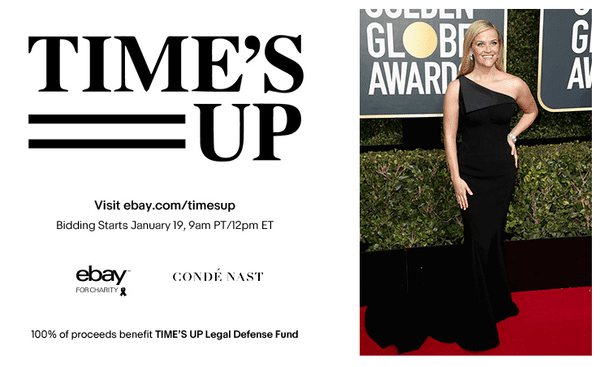