Here are five products raising funds for charities: from gin to Yorkshire puddings and honey, and personalised pictures. 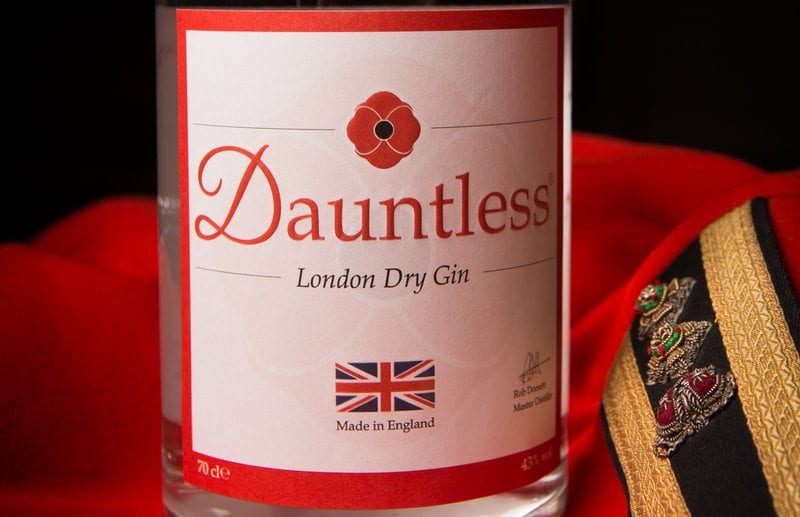 The Royal Wootton Bassett Gin Company has announced it will be supporting Combat Stress through the sale of its Dauntless gin. The company will donate 10% of the profit from sales of the gin to help fund the work Combat Stress does to help former service men and women with mental health problems.
Photo: Kay Ransom Photography 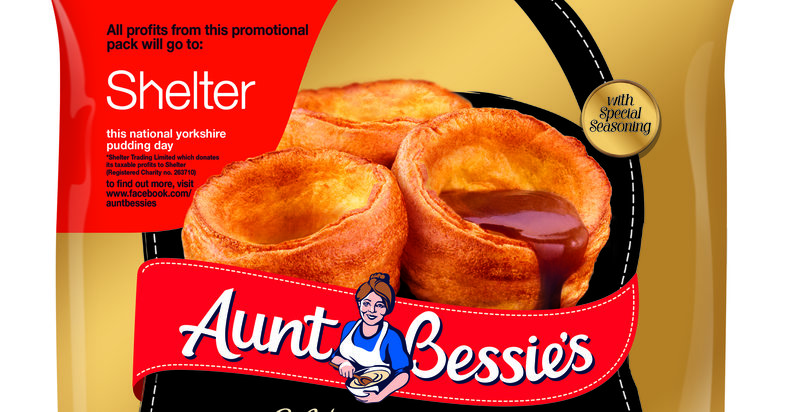 Aunt Bessie’s is celebrating National Yorkshire Pudding Day on 4 February by giving profits from sales of its Homestyle Yorkshires to Shelter. All profits from the specially printed packs will be donated and they are available in supermarkets from 28 January. Last year Aunt Bessie’s raised £20,000 for the charity and this year is hoping to double it.

Honey made by bees in The Duchess of Cornwall’s Wiltshire garden has sold out at @Fortnums, with proceeds going to the charity @TheSilverLineUK. ???? pic.twitter.com/0CUvANPCkJ

Duchess of Cornwall & The Silver Line

The Duchess of Cornwall’s honey, made by bees in her Wiltshire garden, has sold out at Fortnum & Masons, with all proceeds from sales going to The Silver Line. The Duchess became the charity’s royal patron last year. Each year, the Duchess sells 300 jars of her honey in Fornums, with proceeds supporting a different charity.

Wadworths has brewed a Pale Ale in collaboration with The Royal Navy and Royal Marines Charity. The beer, named Carrier Ale, celebrates the commissioning of the biggest and most powerful aircraft carrier ever built in Britain, HMS Queen Elizabeth. Carrier Ale is available in exclusive bottles through the Wadworth online shop, and for every pint and bottle sold, 5p will be donated to the charity.

For each personalised Life Tree purchased, we make a donation to @joshuatreekids and @AspinallCharity. Prices start from £49 ???????????? #charity pic.twitter.com/KCjuM63m9z

The Life Tree, The Aspinall Foundation & The Joshua Tree

For every personalised Life Tree picture by Lisa Beta that is sold, both The Aspinall Foundation and The Joshua Tree receive £5. Each Life Tree picture features animals depicting the different stages of life as well the letters of the child’s name or a message such as “I Love You” hidden throughout it, and comes with a book and app. 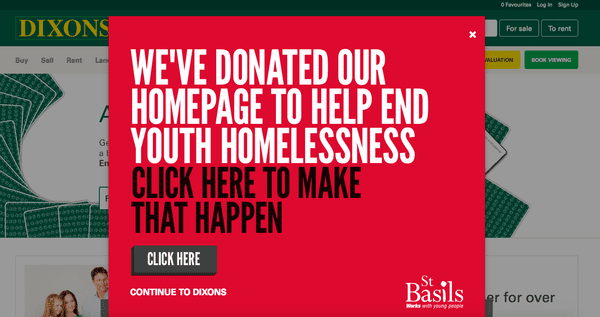 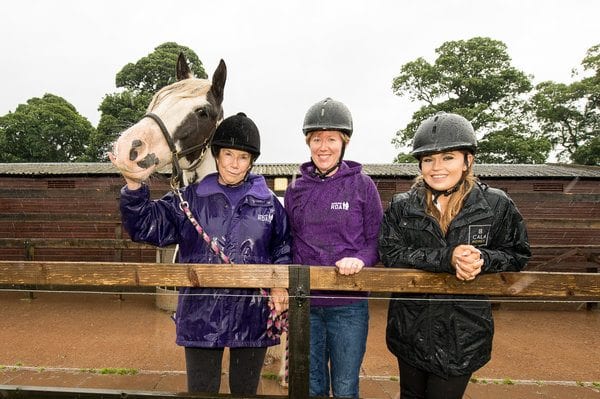 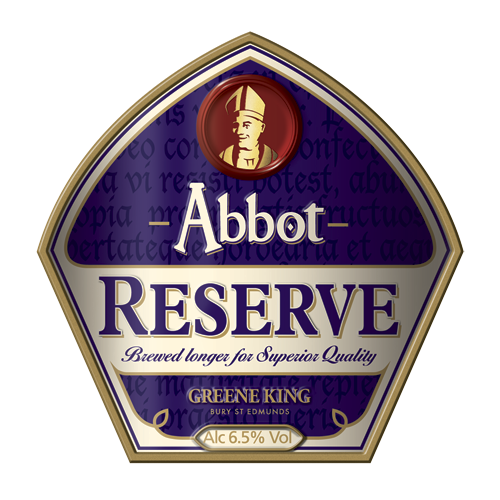 Ahoy there me hearties! Pirate impressions raise pounds for charity