Here’s a look at some of the funding currently open to charities in the UK, from national to local opportunities, including the Night Shelter Transformation Fund, and the Which Fund? which has reopened for applications.

Following its inaugural success last year, the Which? Fund is issuing a new call for applicants seeking funding for research projects aimed at tackling the consumer harm experienced by under-represented consumer groups.

The Which? Fund is calling for UK registered charities, universities and not-for-profit Community Interest Companies (CICs) to apply for grants.

Established to fund much-needed projects that uncover and tackle consumer harm affecting some of the country’s most disadvantaged communities, the initiative successfully gave out grants of tens of thousands of pounds to four charitable organisations last year.

Projects are invited covering four key areas: money, scams, digital life and consumer rights and protections. As the cost of living and energy crisis continues to hit many households across the UK, there could be no better time to reopen applications to the Which? Fund, as statistics consistently show that minority consumer groups are disproportionately impacted by the crisis.

The Which? Fund application window is open until 5pm on Monday 19 September. Shortlisted applicants will be informed in October 2022, and successful applications announced in Spring 2023.

Charities providing night shelters for people experiencing rough sleeping can apply for a grant from the Night Shelter Transformation Fund.

The Fund will award up to £10 million in annual and multi-year grant funding until 31 March 2025. It is administered by the Department for Levelling Up, Housing and Communities (DLUHC), working in partnership with Homeless Link and Housing Justice.

The Fund will focus on organisations providing accommodation as well as on holistic and transformative services. Its three aims include the provision of year-round, high-quality, secure accommodation, enhanced quality and availability of support services, and intensive support and signposting for people sleeping rough who face barriers connecting with statutory services.

The Fund is open to organisations working directly with people who are rough sleeping, in a night shelter setting or that have provided a night shelter during or after 2019/20.

The deadline for applications is 26 August 2022.

The funding will be distributed in three streams: revenue funding to support organisations with running costs of transformative services, capital costs to support self-contained accommodation, and a new Capital Incubator fund to help organisations develop their capital plans.

Organisations can find out more or apply to the Fund here.

Grants are available for UK registered charities, community groups and schools to support projects working with displaced children and young people both in the UK and internationally.

The following funding is available through the British & Foreign School Society (BFSS) for UK projects:

Applications are accepted from UK registered charities, not-for-profit community-based organisations, schools, academies, colleges and other educational establishments. Funding is available for new or pilot projects which have started within the past 12 months to meet a newly arisen need.

The fund will support work which aims to:

Stage one applications can be made via the BFSS site at any time for UK or international projects. These will be assessed on a rolling basis and shortlisted applicants will be invited to submit a stage two proposal.

The Dulverton Trust Fund is offering grants of up to £5,000 for community projects in North and East Yorkshire, including Hull and York.

The grants are to support youth opportunities, general welfare, and conservation and preservation.

The main aim of the fund is to:

More information and the application form can be found here.

Community groups and charities tackling the biggest issues affecting residents in Braintree District can apply for a slice of a £100,000 fund.

This year, the fund is looking for bids, big or small, to support residents facing the major social issues that residents say are affecting them the most: the cost-of-living crisis, loneliness and social isolation, emotional health and wellbeing issues or a lack of opportunities for young people.

Grants of between £500 and £5,000 are available for smaller scale grassroots projects, alongside larger awards of up to £40,000 over three years.

The deadline to apply is 5pm on Monday 22 August.

The Community Foundation Tyne & Wear and Northumberland has over £100,000 available in grant funding each year, specifically for the benefit of charities and voluntary organisations in North Northumberland.

The grant funding comes from a range of funds set up at the Community Foundation to support North Northumberland, from Morpeth up to the Borders. These include the Northern Angel Fund for Berwick and the Appletree Fund, as well as funds that seek to make grants in North Northumberland as part of a wider strategy to support the whole of the North East England.

General application can be made through the foundation’s website and they will match it to an appropriate fund. Charities and voluntary organisations can apply for grants from £750 up to £10,000 and both core and project costs will be considered. 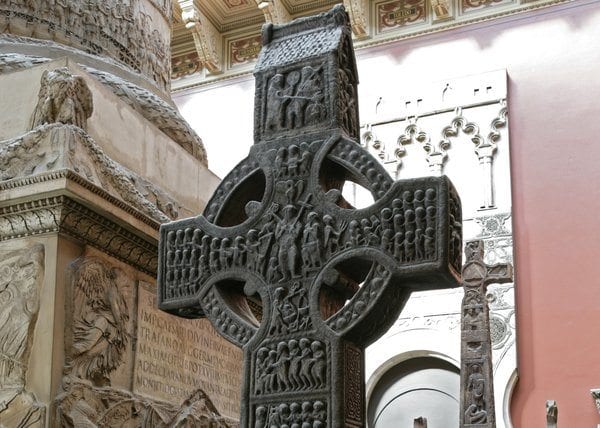 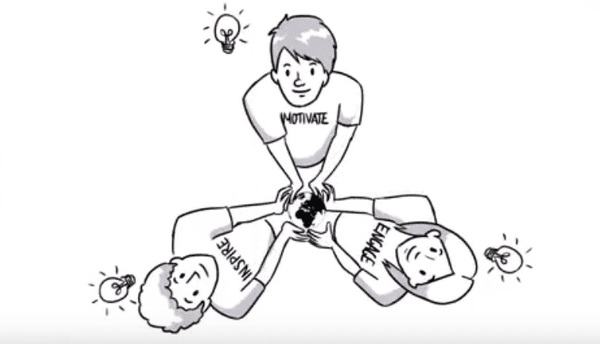 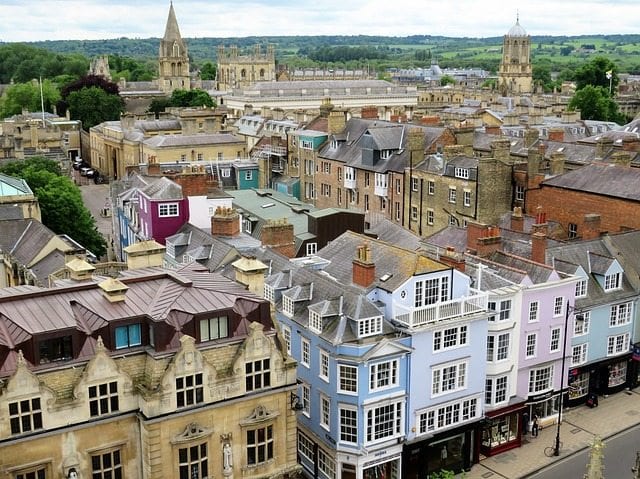