With last week’s news about Prince Harry’s upcoming memoir that, as well as telling all, will see him donate the proceeds to charity, here are some more books also supporting good causes.

StoryTerrace’s new book Unsung Heroes tells 35 inspiring tales of kindness during the pandemic with a share of the proceeds going to Maggie’s Centres, as well as Unity Unlimited.

Prince Harry has promised to tell all in his memoir, due out next year, but will donate proceeds to charity.

Sunny Summer Treats is an anthology of stories by Choc Lit and Ruby Fiction authors.  The net proceeds will be given to the charity Mind.

This is the story of Tony Dell, The Ashes cricketer who struggled for years with PTSD after fighting in Vietnam. Proceeds go to the charity he formed to help others, Stand Tall for PTS.

This book, written by Sophia Thakur, illustrated by 21-year-old student Denzell Dankwah, and featuring an introduction by Stormzy is due to be published on 16 September. 8% of proceeds will go to Stormzy’s #Merky Foundation.

By John Hunter and with a foreword by Michael Morpurgo, Fields That Heal tells the story of the origins and development of the children’s charity, Dandelion Time. All proceeds support its work.

In Conversation With is by 12-year-old Alfred Moisan. During lockdown he decided to combine his passion for cooking with raising money for charity by writing a book of interviews with some of the world’s best chefs and experts in food and drink. He asked, and many answered with participants ranging from Ferran Adria of elBulli to Sandrine Garbay of Chateau d’Yquem and many Michelin stars chefs, food & drinks experts and authors. In 70 interviews, they share wisdom from their years of experience and funny anecdotes along the way. All profits go to FareShare. 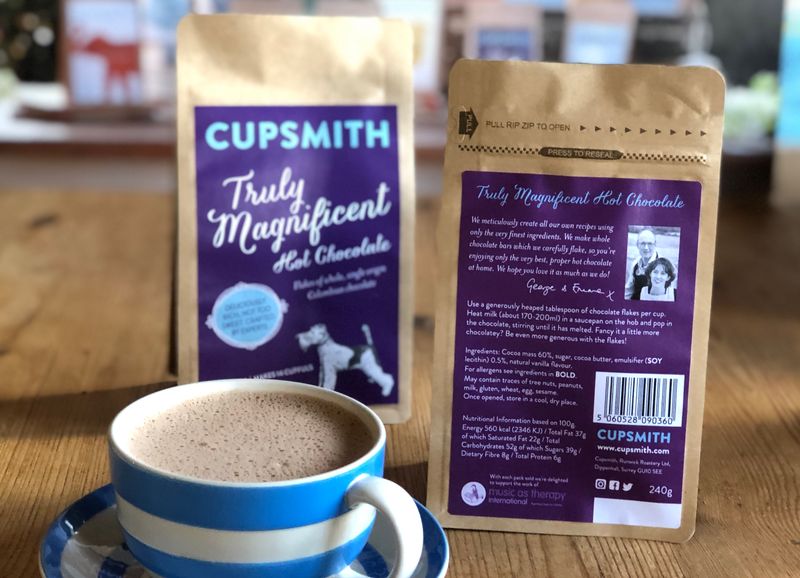 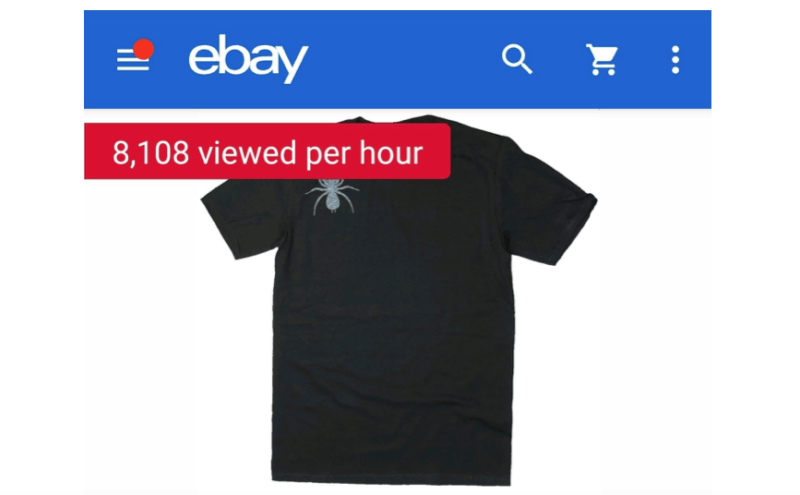 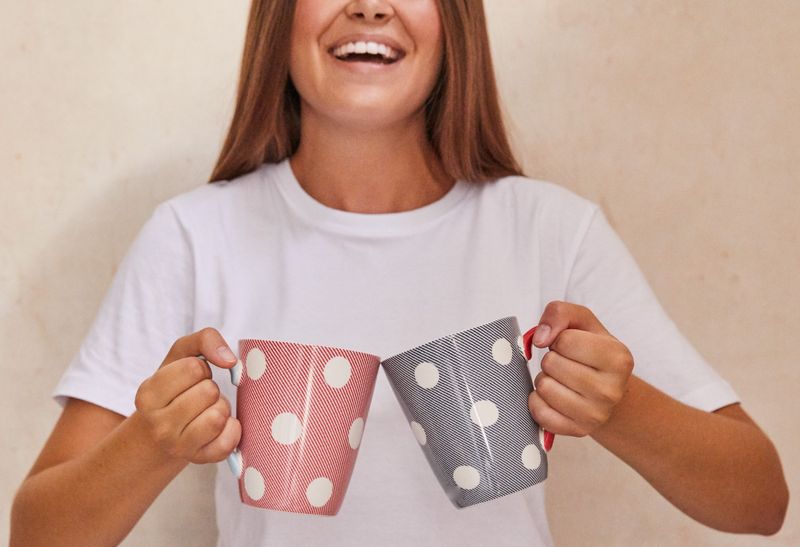 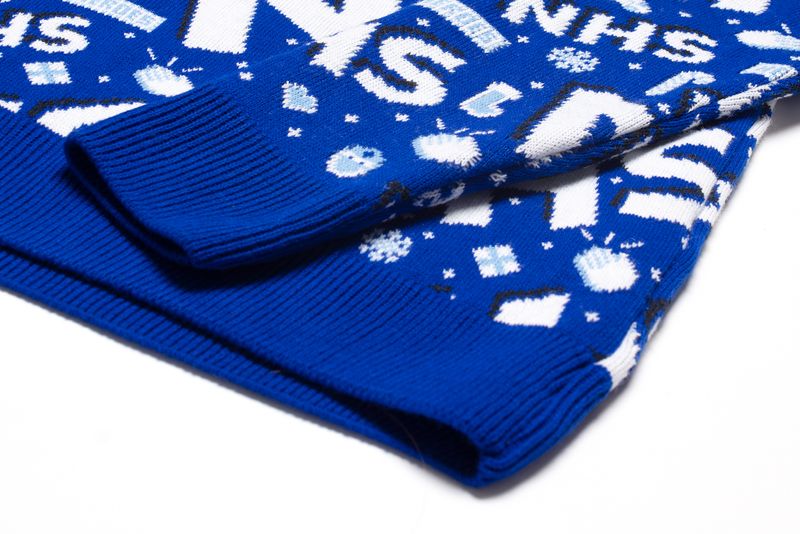