Following last week’s announcement that Tell Jane’s investigation into allegations of mishandling of sexual misconduct claims, the Chartered Institute of Fundraising has issued an apology from its trustees.

The investigation concluded no wrongdoing by CIoF former Chief Executive Peter Lewis in relation to an allegation that a complaint of sexual harassment was made to him in 2014 which he did not act upon.

Tell Jane‘s conclusion was given in a report submitted to the Chartered Institute’s Board following an allegation made on social media in spring 2021.

However, following the announcement, a number of people came forward to challenge the outcome, and to say that they had not been contacted either during the investigation, or about the outcome before it was published.

In response, yesterday saw the CIoF board of trustees issue a statement of apology, which reads:

“We completely and unreservedly apologise for our failure to contact the women involved in the recent investigation ahead of making the outcome public last week. We thought this was being done as part of the investigation, but we got that wrong and want to say sorry to those who will inevitably have been affected by our mistake. Witnesses and complainants involved in investigations like these must be treated with respect and put at the heart of the process. We have failed to do that, and for that we as trustees, and on behalf of the whole Chartered Institute, are truly sorry. While we know that the anger and hurt caused by our failure cannot be undone, we are now making the changes needed to make sure that this never, ever, happens again. We will be contacting the women involved to offer our apologies directly and to also offer any support that we can now provide.”

The CIoF has also said that it would like to confirm that the investigation into the alleged sexual harassment incident is ongoing with the full report due on 30 June. It will make the findings of that investigation public after that date, and will also be publishing more information “as soon as possible” on the failings that have been found in in its processes and the learnings and actions it is taking.

Its latest statement has also drawn criticism on social media, with calls for those at the CIoF involved in the handling and overseeing of the investigation to consider their positions.

With the CIoF’s AGM approaching next month, voting is currently open for members to elect three trustees to the Board. Members have also been asked to vote on the Resolution to amend Regulation 38.3 of the Regulations of the Chartered Institute of Fundraising. The plan is to amend this to read:

Votes for the trustee positions remain open until midday on 1 July. 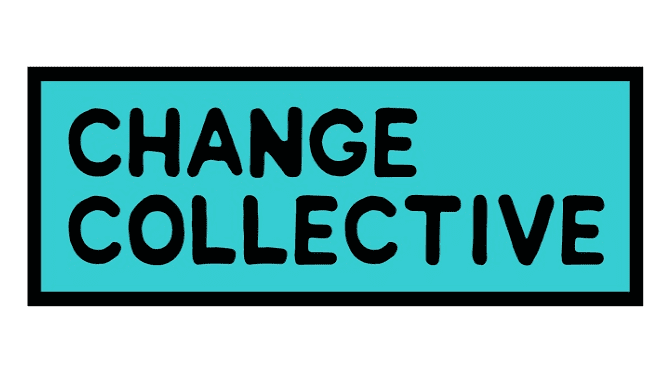