January has brought a new Head of Policy for the Fundraising Regulator, while the Scouts is among a number of charities announcing trustee changes in our first mover round up of the year. 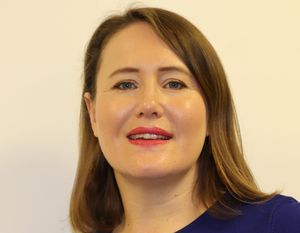 Charlotte Urwin joins the Fundraising Regulator as Head of Policy

The Fundraising Regulator has appointed Charlotte Urwin as its new Head of Policy.  She joins the Fundraising Regulator from the Marine Stewardship Council where she was Head of Standards Policy and Assurance. Prior to this, Urwin was the Head of Standards and Regulation at the Independent Press Standards Organisation (ISPO). As Head of Policy, she will ensure that the Code of Fundraising Practice remains fit for purpose and encourages good fundraising practice across the charitable sector, as well as developing methods of public engagement on fundraising issues.  Urwin brings a wealth of policy and charity sector knowledge to the Fundraising Regulator, having worked at Macmillan Cancer Support as a Senior Policy Analyst and at Guy’s and St Thomas’ Charity as a Strategy Adviser. 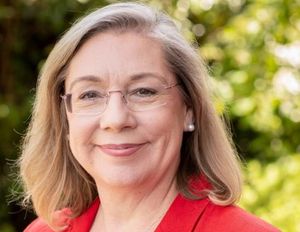 Jennie Price CBE to become Scouts Chair of the Trustees

The Scouts have announced that Jennie Price CBE will be Chair of the Trustees and Carl Hankinson becomes UK Chief Commissioner from September 2021. They will lead the movement’s recovery from the impact of the pandemic with a particular focus on helping communities disproportionately affected it. Price was Chief Executive of Sport England between 2007 until 2018 and is currently the independent Chair of Trustees for the Youth United Foundation. At Sport England she led the ‘This Girl Can’ campaign. She now has a portfolio of roles, including chairing the International Tennis Integrity Agency, sitting on the board of the Canal and River Trust and being a Forestry Commissioner.
Carl Hankinson is to become UK Chief Commissioner, a voluntary role that leads the 163,000 adult volunteers in the UK. He has volunteered with the Scouts for more than a decade, both in his home county of Lancashire and nationally. He has been a national trustee, he led West Lancashire Scouts for ten years and continues to chair the West Lancashire trustee team. 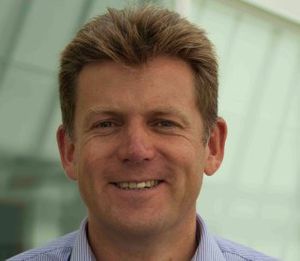 Mesothelioma UK has appointed Professor Nick Maskell as its new Chair of the Board of Trustees. Professor Maskell is already a Trustee for the charity and takes up the role of Chair following the stepping down of Professor Mick Peake OBE. Maskell is a Professor of Respiratory Medicine at the University of Bristol (UoB) and Honorary Consultant Chest Physician at North Bristol NHS Trust. He was appointed as a consultant in 2004 and leads the pleural service at Southmead Hospital as well as being the Head of Academic Respiratory Unit at UoB. He has a major interest in mesothelioma, running, for example, a tertiary mesothelioma clinic and chairing the weekly regional mesothelioma multi-disciplinary team. He also chaired the current British Thoracic Society (BTS) mesothelioma guideline group and was on the committee for the European Respiratory Society (ERS) mesothelioma guidelines.

Announcement: our Chief Executive @bharatmehta18 is stepping down in 2021.

Bharat has been @trustforlondon for 23 years, spearheading dozens of initiatives that have improved the lives of low-income Londoners.

Trust for London Chief Executive to step down

Trust for London Chief Executive, Bharat Mehta, has decided to step down from his role in 2021. Mehta has been at the Trust for 23 years, spearheading dozens of initiatives to improve the lives of low-income Londoners. He was originally appointed as the Clerk to Trustees of its predecessor organisation – the City Parochial Foundation, overseeing the transformation to the Trust’s current incarnation in 2010. The Board of Trustees is undertaking a recruitment process to replace him, and details of this will be on the Trust for London’s website in January 2021. 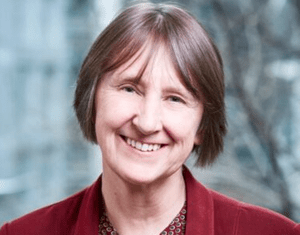 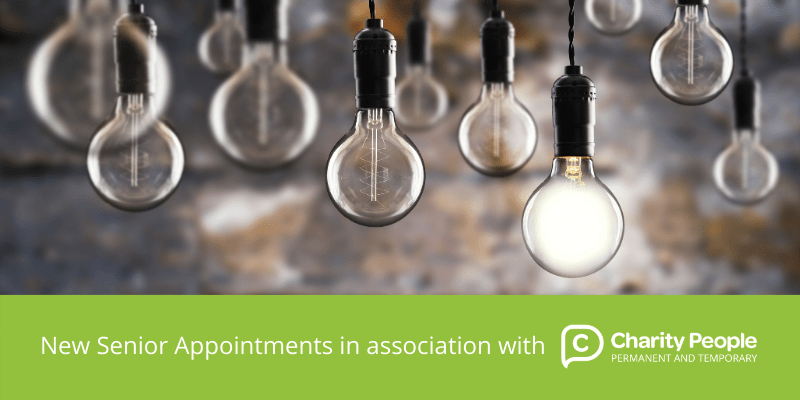