Here are five recent charity CEO appointments in one of our occasional recruitment round-ups. 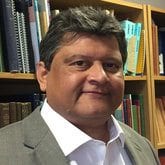 Geoff Prescott has joined Lepra as its new chief executive. Prescott has more than 30 years’ experience in the health, humanitarian aid and children’s sectors. Before this appointment, he held the positions of CEO of Ormiston and Families Trust, general director of Médecins Sans Frontières (Holland) and chief executive of Merlin. In his new role as Lepra’s chief executive, Geoff will implement his experience negotiating with governments, stakeholders and his first-hand experience in treating people with leprosy to lead the organisation towards their goal to beat leprosy. 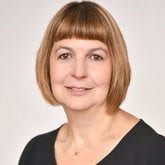 Advance has announced the appointment of Niki Scordi as CEO. Scordi succeeds Anna Smith, who has stepped down to progress her career nearer her home town of Bath. She has over 20 years of experience in the commercial sector, as finance director and CEO of brands including LVMH Fashion Group UK and Browns Fashion respectively, and more recently as a board member at Ashiana, a domestic violence charity in North England.  The charity has also appointed a new chair: Christine Losecaat MBE, who succeeds Ruth Fuller-Sessions whose three-year term has come to an end. 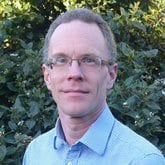 YHA has appointed James Blake as CEO, who joins from St Albans City and District Council where he has held the role of chief executive since 2012. Before joining St Albans City and District Council James was a senior civil servant in the Department for Communities and Local Government, where he specialised in policy on local government, regeneration and social inclusion. He will be joining the charity in the summer taking over from Caroline White who announced her decision to step down from the role late last year. She was appointed to lead the charity in 2008 with the specific aim of modernising and transforming YHA into a world-class organisation. 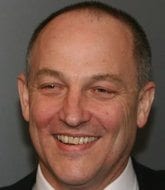 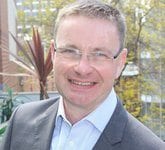 A former director at international development at CAFOD, Tom O’Connor is the new CEO at East End homelessness charity Providence Row. O’Connor joined CAFOD in 2003, and as head of regional teams developed a new supporter strategy which doubled the number of active volunteers to 5,800, which contributed to income growth from £29m to £35.7m between 2008 and 2015. Before moving into the charity sector Tom worked in the recruitment industry and previous to that spent nine years as a Catholic priest in the diocese of Northampton.