There is no doubt that Britain is one of the most generous nations in the world and for the last few years Muslims’ charitable giving has rightly begun to be seen as part of that. As the Charity Commission reports, at Ramadan Muslims in the UK donate more than £100 million, or an average of £38 every second.
The retail sector is also embracing Ramadan as their third most important season after Christmas and Easter. Tesco, Asda, Morrison and Sainsbury’s all now have dedicated Asian aisles with direct marketing campaigns during the festive season.
According to the 2011 census Muslims accounted for 2.7 million of the UK population. Recent estimates show that this has increased to 3.3 million. This community has a huge combined buying power.

Muslims’ primary motivation for giving during Ramadan is the obligatory gift of Zakat, as part of their compassion for others within the concept of ummah.
This compassion for others leads many Muslims to give to global emergencies, and support causes like orphans, clean water provision, education and health.
Online giving paths are not always clear for Muslims wishing to give Zakat. They might come across a charity’s appeal appear on a banner ad, and not quite be compelled to donate. But then later s/he searches for a charity to receive a Zakat donation and sees a pay-per-click ad or an organic link on Google’s search results and donating then. Attribution modelling can help charities to see and analyse this journey and then allocate marketing budgets to get the best ROI per channel.
An example of a conversion path might therefore look like:
Organic > Paid > Display > Email > Direct > Paid [successful donation]

During Ramadan the online donor journey includes phases ranging from the exploratory phase which can start a few weeks before Ramadan, visiting various websites, through to reading content such as case studies, to deciding finally to donate. According to Google trends’ report, search volume for the term “When is Ramadan” and “Ramadan timetable” sees a massive increase two to three weeks before Ramadan. There is a similar tendency for “Zakat”. There is even a different giving trend for different days in Ramadan.
Every 10 days the response varies. Historically, online income significantly increases in the last 10 days where charities can receive as much as half of their Ramadan income. 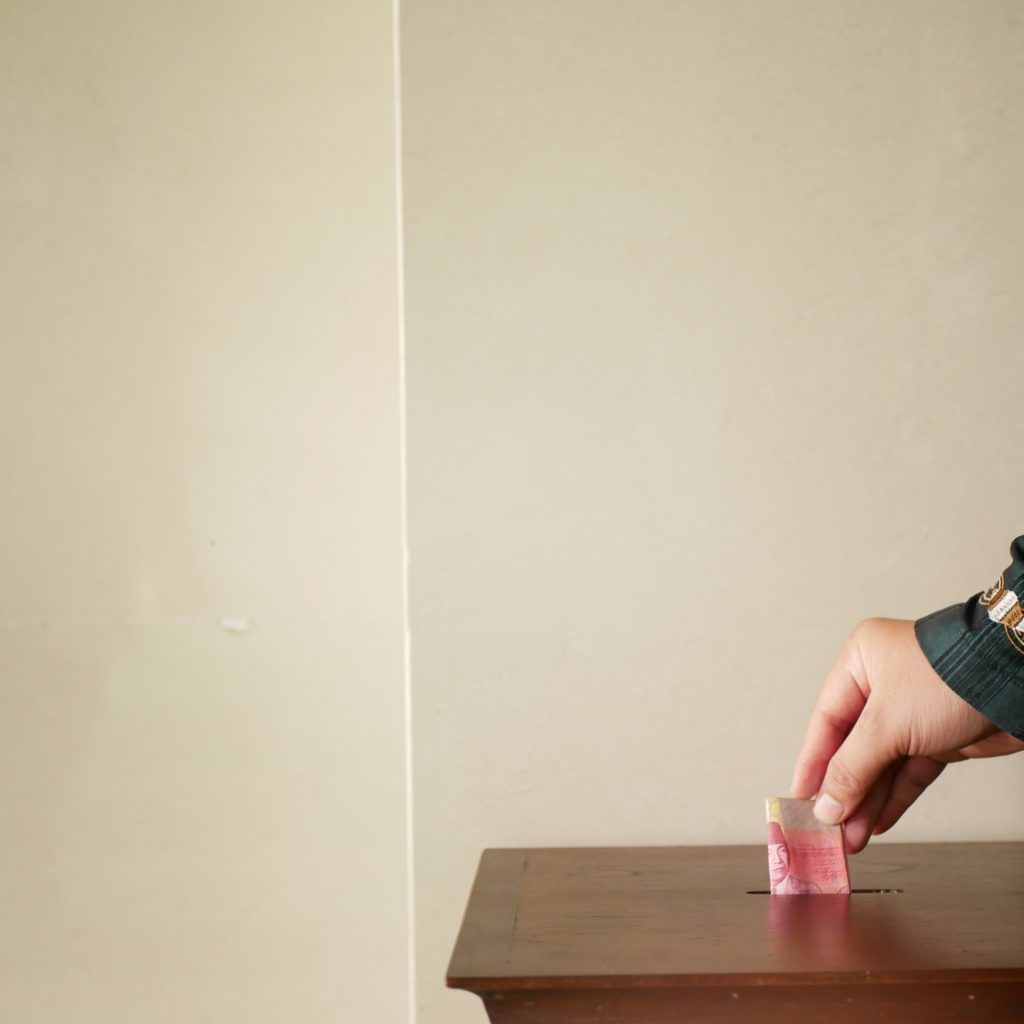 As giving technology has changed so has the giving pattern, with many Muslims preferring to give through digital media.
In recent years other marketing channels such as call centres and post have seen a considerable drop in terms of donors’ preferences.
This has of course pressured many charities into adapting new business models. New ideas and platforms have emerged:

are now considered part of the marketing mix during Ramadan campaigns.
In addition Islamic Relief has launched its first virtual reality gaming app.
According to the 2011 census more than 45% of Muslim population is under the age of 25. It is imperative to engage this younger audience, make them loyal to charity and take them on the journey of becoming a supporter.
They use of a variety of mobile apps during this season such as Hadith of the Day.
YouTube views of nasheed (or chants) and Islamic lectures have also increased around Ramadan over recent years.

Hassan Imtiazi is a digital marketing strategist who has helped grow charities and professional brands. After spending nearly a decade working in digital for major brands in the UK, USA & South Asia, Hassan knows what truly drives conversions, activate brands online, and was interviewed by Google for his campaigns.
Hassan has helped many faith-based charities raise more than $70 million in the last nine years. He holds a MA in International Business from the University of Northumbria at Newcastle. He completed the Certificate & Postgrad diploma in Digital from IDM-UK and the Certificate in Brand Building from Judge Business School at Cambridge.