The Five Pillars of Islam are the obligations that every Muslim must satisfy in order to live a good and responsible life according to Islam. These pillars strengthen the faith and character of the individual and community:

Carrying out these obligations provides the framework of a Muslim’s life, and weaves their everyday activities and their beliefs into a single cloth of religious devotion.
No matter how sincerely a person may believe, Islam regards it as pointless to live life without putting that faith into action and practice.

In Islam there are two types of charitable giving.

Zakat is one of the five pillars of Islam.
The word Zakat means purification and comes from the Arabic verb zaka, which also signifies “to thrive,” “to be wholesome,” and “to be pure.” In essence Muslims “purify” their wealth by giving a portion of it every year in charity. All Muslims with excess wealth must pay Zakat, (2.5%). 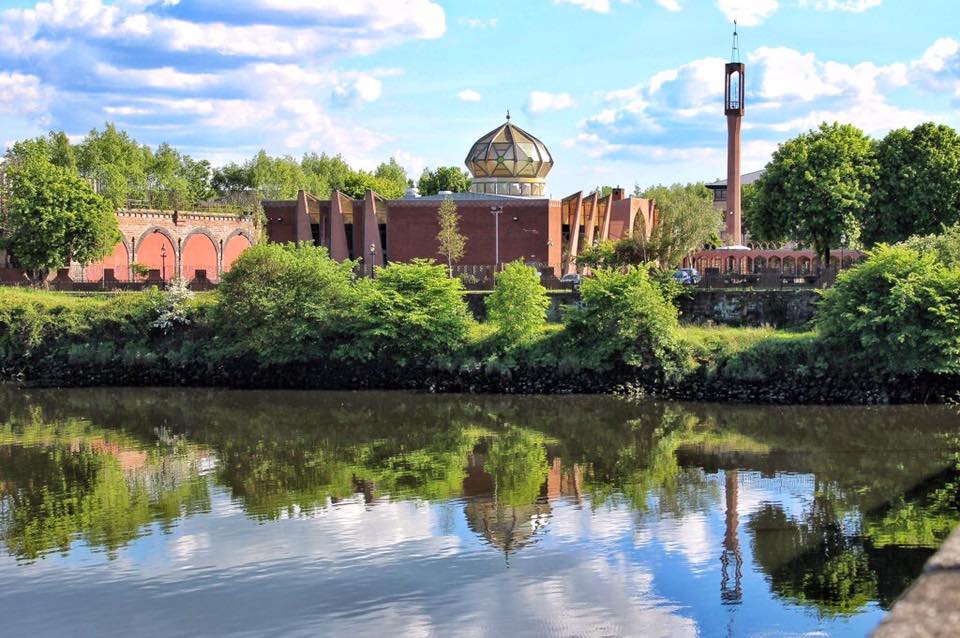 Sadaqah, or voluntary charity is the second main form of charity in Islam. While Zakat is restricted to specific and certain purposes and objectives towards which it can be paid, in contrast Sadaqah has few limitations and can be paid by anyone for any amount.
Sadaqah can be given in any amount, at any time and to anyone in need of help.
Muslims are taught that those who give Sadaqah are promised by Allah (God) that by giving charity they will have not lost anything from their wealth; rather, the more you give for the sake of Allah, the more Allah will bless you with.
Charity can also be performed in other forms which are non-monetary such as voluntary work, helping others, or using one’s talents and skills for good causes. In Islam any good word or deed is regarded as an act of charity. The Prophet (peace be upon him) said:

“And your smiling in the face of your brother is charity; your removing of stones and thorns from people’s paths is charity, (to avoid potential threat from their way) and your guiding a man gone astray in the world is charity for you”.

This important principle has encouraged countless Muslims both young and old, to engage in voluntary work for charities across the UK.
Many Muslims in Britain fulfil their charitable responsibility to share their blessings with those who have less through Muslim charities, which were set up to meet this growing demand. Initially, they focused on implementing humanitarian aid and development programmes in predominantly Muslim countries, but many British Muslims now feel the need to see their charity reach others of all backgrounds who are also in need in the UK and further afield. And that can be through Muslim or other charities.

As mentioned, although Zakat carries certain restriction regarding its beneficiaries, Sadaqah-based charity donations can be given to anybody, this has encouraged many mainstream charity bodies to engage with Muslims to provide new avenues for their charity donations.
The key to accessing Muslim donations is through understanding the dynamics of the Muslim pound. 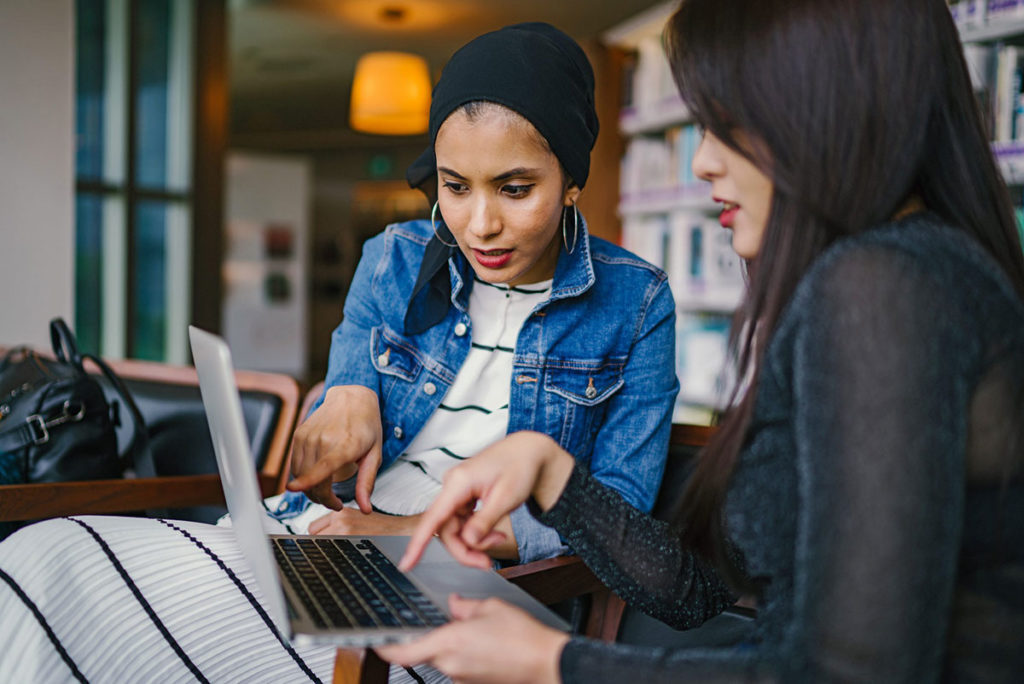 Engaging with the Muslim Pound 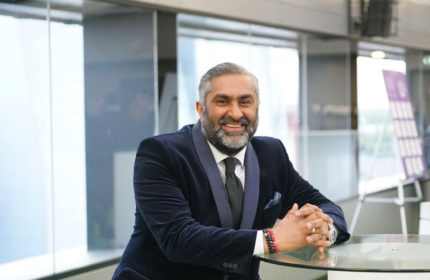 Collated by Naeem Raza at www.muslimtraining.org.uk. 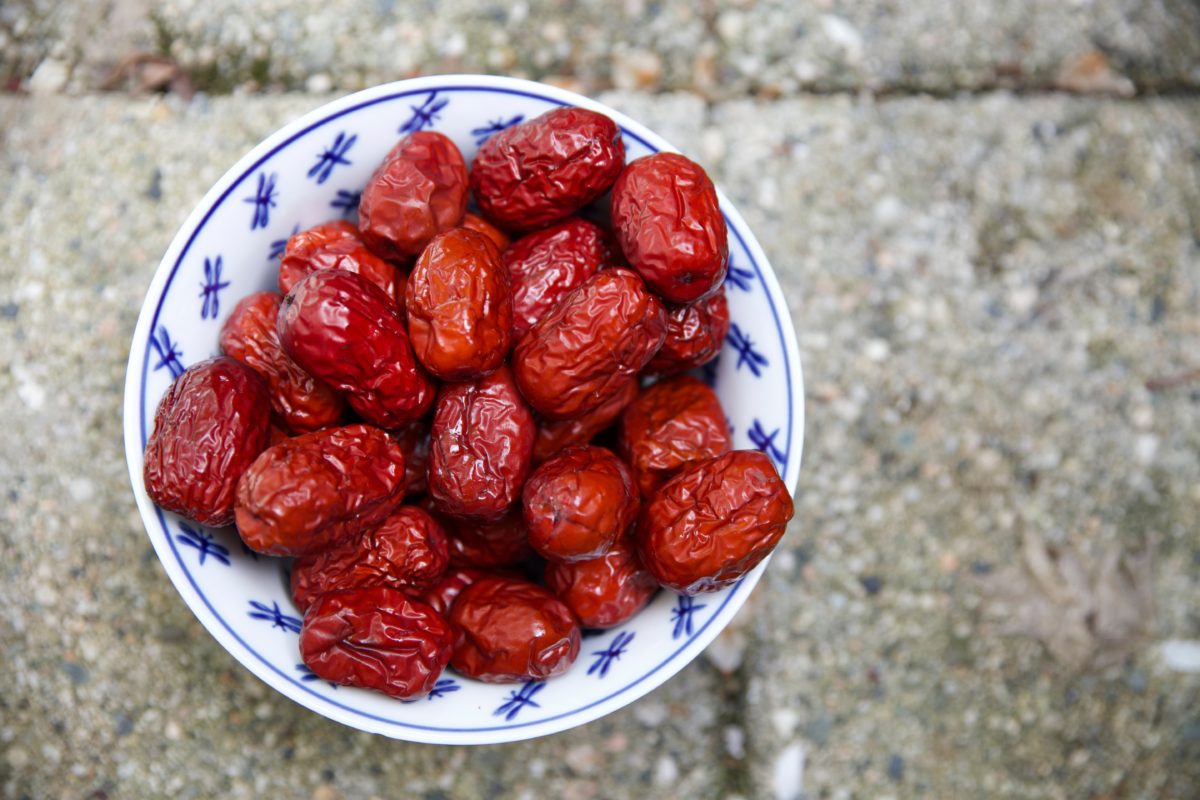 Is your charity Ramadan ready? 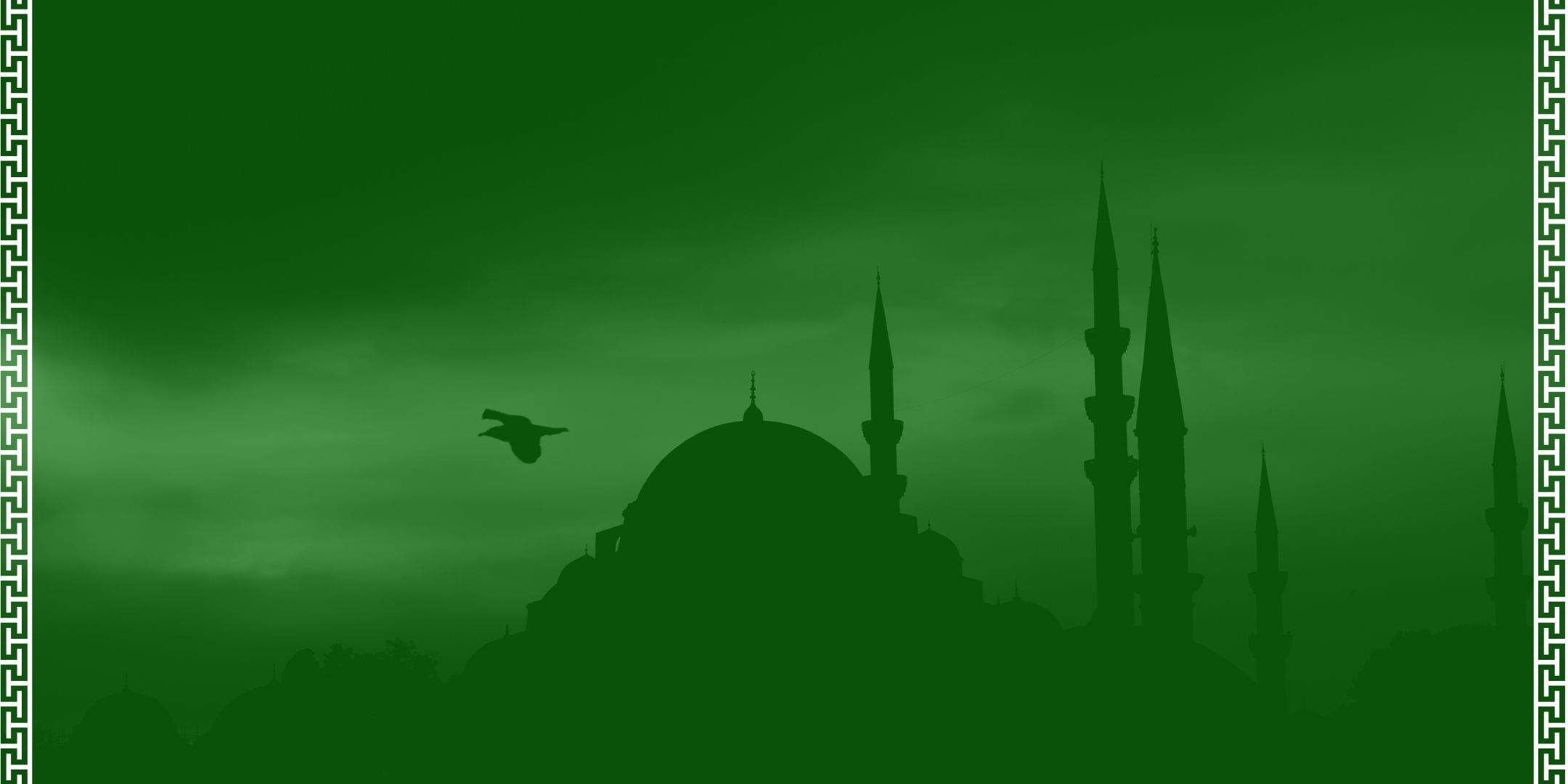 It’s not just about Zakat in Muslim giving 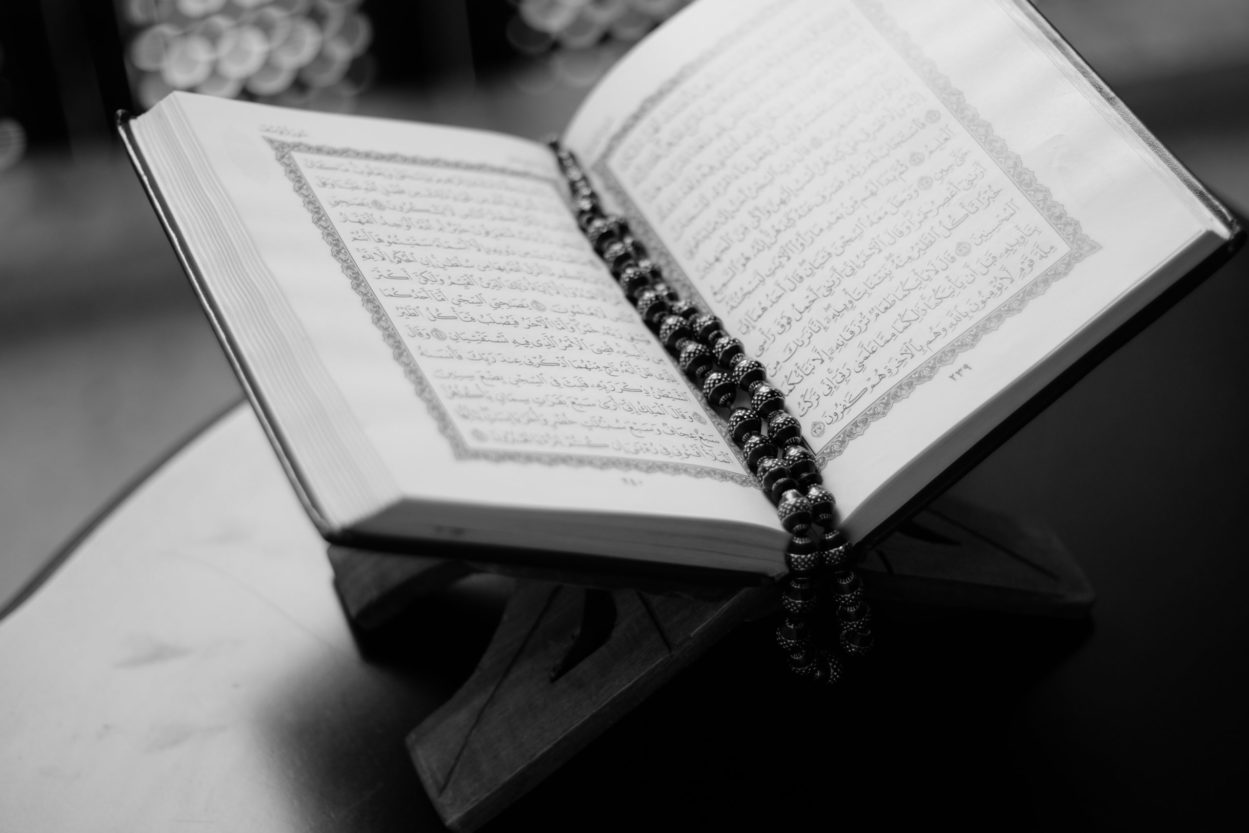