This edition of UK Fundraising’s regular recruitment round up for the charity sector includes three new CEO appointments, and the first BAME Chairman for City Bridge Trust. 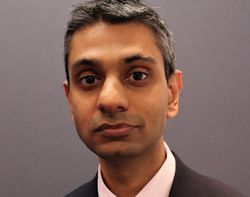 Dhruv Patel, who founded the City Hindus Network, has become the first ever BAME (black, Asian, and minority ethnic) Chairman of City Bridge Trust. Patel, an Elected Member of the City of London Corporation since 2013, was elected as Chairman of the City Bridge Trust Committee in May. He replaces Alison Gowman, who has served her full three-year term, and now becomes Deputy Chair of the Committee. 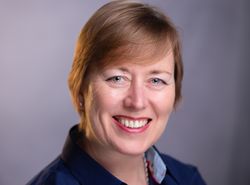 Coeliac UK has appointed Hilary Croft as its new CEO from 3 June 2019, succeeding Sarah Sleet. Croft’s professional background lies in business transformation. Her senior management career started in marketing with Capgemini, where she worked with a variety of organisations, such as Virgin Atlantic, Sky, Lego and Royal Mail. Croft also has experience in the food and drink sector through previous positions with Marks and Spencer, Coca-Cola, Compass Group and World Duty Free Europe. More recently, as CEO of the Felix Project, she developed significant partnerships with food suppliers and re-distributers to reduce food waste and food poverty across London. 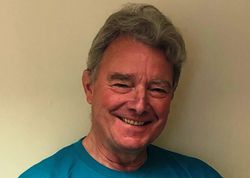 Director General of Seafarers UK to step down after 17 years

Commodore Barry Bryant CVO RN is to step down after 17 years as Director General of Seafarers UK in July. His final fundraising challenge is to abseil 100 metres down the iconic Spinnaker Tower in Portsmouth, UK on 30 June.
Commodore Bryant said:

“I was looking forward to going quietly after 17 enjoyable but fairly frenetic years at the helm, but as usual my team had other ideas! Fundraising has been perhaps the hardest part of the job, but so absolutely necessary if Seafarers UK is to take forward our many initiatives across the whole maritime community.” 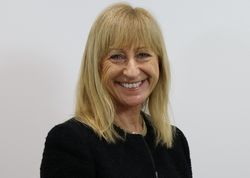 Tenovus Cancer Care has appointed Judi Rhys as its new Chief Executive. She took up the role on 20 May and replaces Claudia McVie. Born and bred in Wales, Rhys joins Tenovus Cancer Care from Cancer Research Wales, where she became the charity’s first Chief Executive. Before Cancer Research Wales Rhys held Chief Executive positions with the British Liver Trust and Arthritis Care, as well as senior roles at the MS Society and Diabetes UK. She is also a Non-executive Director of Public Health Wales and Sport Wales.

The Royal Life Saving Society UK (RLSS UK) has appointed a new CEO: Robert Gofton. Formerly Director of Operations and Business Development for One World Events in Bristol, Gofton has also previously worked as the Chief Executive Officer for both the children’s charity, CHICKS (Country Holidays for Inner City Kids) and Falmouth and Exeter Students’ Union. He also has extensive experience of working within the charity and private sectors, with additional expertise from a background that includes commercial businesses, fundraising, large membership-led and voluntary organisations. 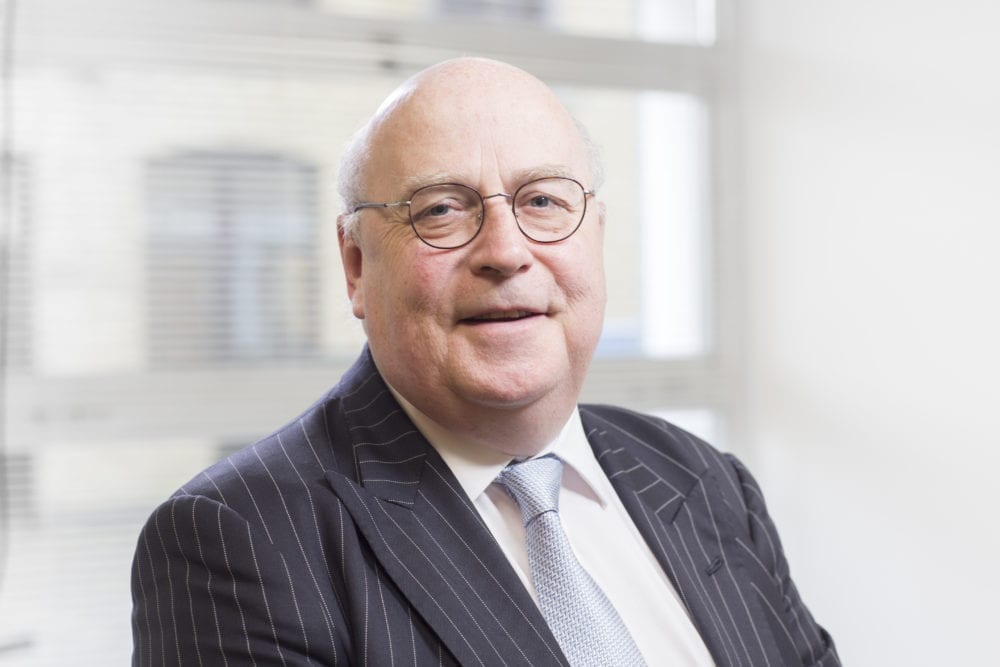 Stuart Etherington to step down as Chief Executive of NCVO 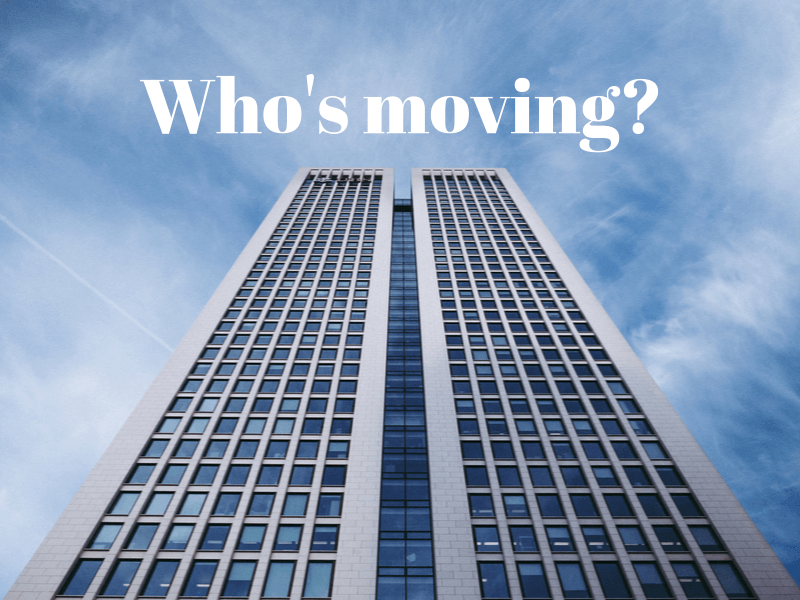 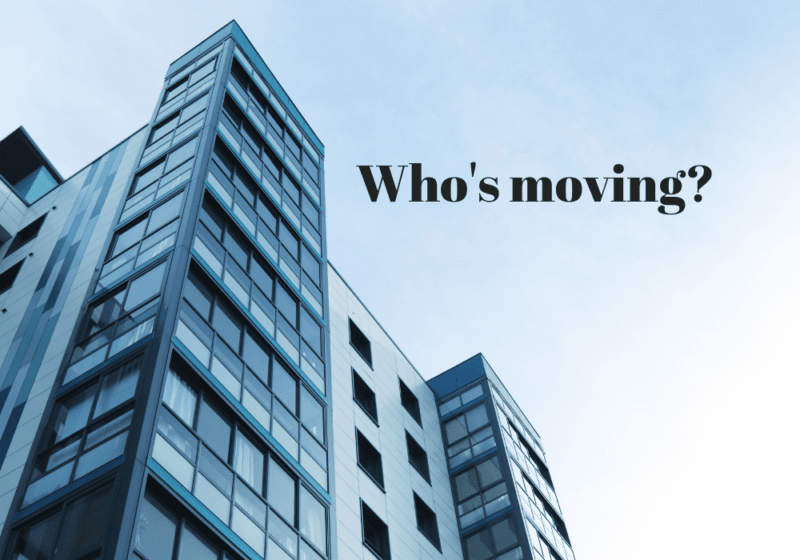 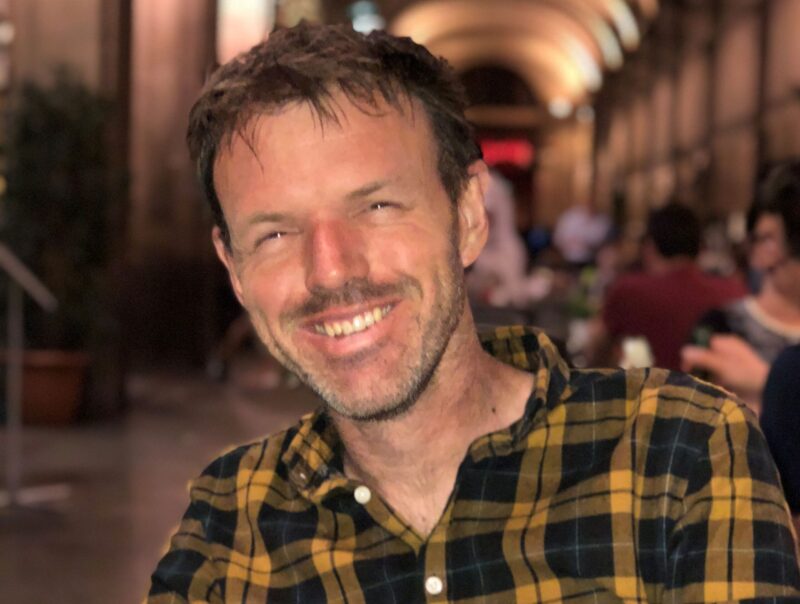