JustGiving is removing platform fees from all fundraising campaigns and charitable donations in the UK from today (26 March).
While JustGiving’s 5% platform fee for charities in the UK will no longer apply, donors will be able to make a voluntary contribution to support the platform’s operation instead, which JustGiving has said will enable it to invest in innovation.
Payments processed through JustGiving will still be subject to standard card processing fees of 1.9% plus 20p.
The announcement follows changes made in October 2018, which saw JustGiving remove platform fees for all crowdfunding, disasters and major incidents. These changes followed extensive consultation with JustGiving users and charities.
Keith Williams, JustGiving’s General Manager and Head of UK, said:

“Today, JustGiving is taking an exciting step into the future by removing our platform fee. This change means lower costs for charities, transparency and choice for their supporters, and a sustainable future for the UK’s biggest and best platform for giving.
“We’re incredibly proud of JustGiving’s history and are inspired by the generosity of our users, who have raised £3.8billion for charities since we launched 19 years ago.
“We believe that people who donate through JustGiving will be happy that more money will be going to their chosen charity, and by making a voluntary contribution to the UK’s most-trusted giving platform we can continue to help charities and individuals raise even more money for good causes. That’s why we’re putting more power in the hands of our donors.”

In addition, following a consultation into its Gift Aid reclaim service in October last year, JustGiving is changing its terms of service to allow charities to opt out of the Gift Aid reclaim service if they wish to do so. The consultation process included charities, donors, political stakeholders and tax experts.
Richard Bray, Finance Regulatory and Taxes Manager, at the Charity Tax Group, said:

“JustGiving helps many charities, particularly smaller organisations, to focus their efforts on fundraising rather than on paperwork.
“The Charity Tax Group has welcomed the way JustGiving has listened to charities during its consultation and supports JustGiving’s commitment to provide charities with choice and transparency which is demonstrated by them giving charities the chance to opt out of having Gift Aid claimed on their behalf.
“The Charity Tax Group welcomes this contribution to the charity sector and looks forward to continuing to work with JustGiving to help future-proof Gift Aid as we move into an increasingly digital age.” 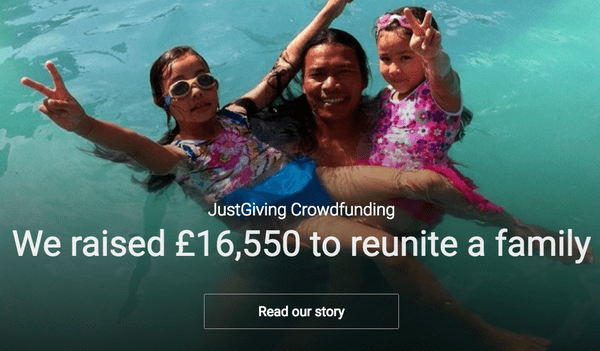 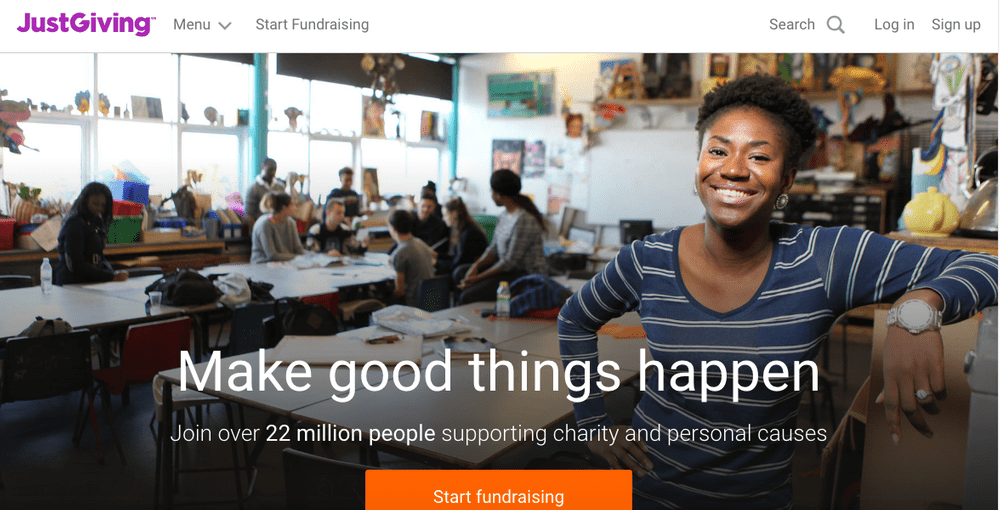 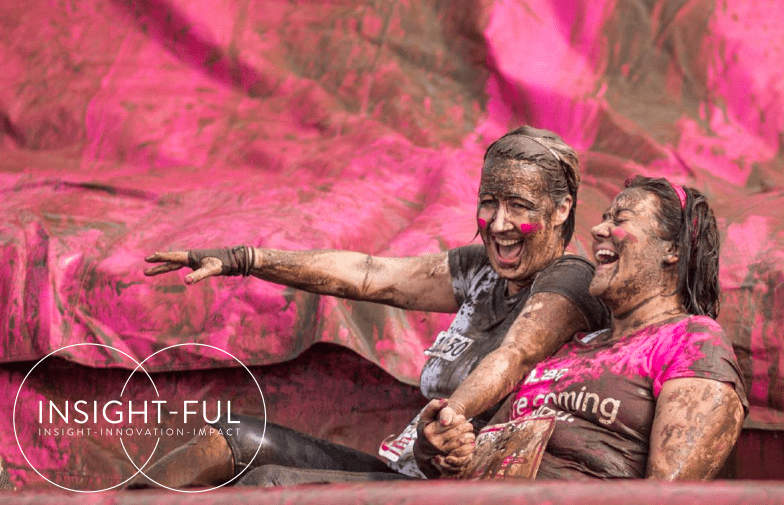