Here are six of the latest sector moves to be announced, including new Chief Executives for Crohn’s & Colitis UK, Fight for Sight and a new Chief Operating Officer for Business in the Community. 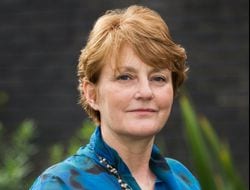 Sarah Sleet joins Crohn’s & Colitis UK as its new Chief Executive, following over 10 years as CEO at Coeliac UK. Sleet has worked with a broad range of health and patient groups and European patient organisations, as well as government advisory and research bodies, and has also built expertise in education, social and economic policy, scientific research, income generation and campaigning. She lives in Oxford and is Chair of Community Christmas, a small charity working to alleviate loneliness at Christmas. 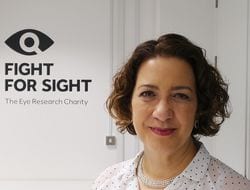 Fight for Sight has appointed Sherine Krause as its new Chief Executive. Krause has worked for the charity over the last year and is currently the organisation’s Deputy Chief Executive and Director of Engagement. As Director of Engagement she has been responsible for leading Fight for Sight’s fundraising and marketing fundraising function and has overseen the development of a new fundraising and marketing strategy focused on building and sustaining donor support. As Deputy Chief Executive Krause has also been responsible for leading a strategy review and development project across the organisation. She has worked in the charity sector for 25 years and was previously Director of Fundraising and Communications for charities including Freedom from Torture, Action for Children, Action on Hearing Loss and the MS Society. She is also currently the Chair for the London based homelessness charity Spires. 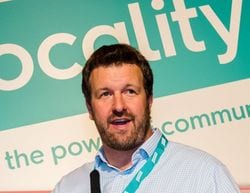 Libraries Unlimited, the charity responsible for running Devon and Torbay’s library services, has appointed a new Chief Executive. Alex Kittow is currently Chief Executive of Bristol-based charity Southmead Development Trust and will succeed Libraries Unlimited’s founding Chief Executive, Ciara Eastell, OBE, when he takes on his new position from 1 June. Kittow has been in his current role for nine years, playing a pivotal role in increasing the traded income, securing and delivering a number of contracts and grant-funded projects. Under his leadership the combined annual turnover across all the charity’s assets has increased to over £40million which includes many start-up businesses, social enterprises and charities delivering services to the local community. 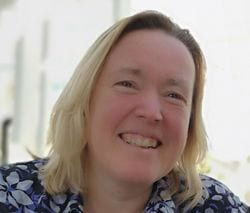 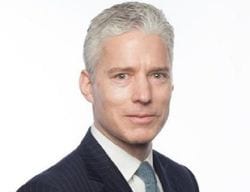 New Chief Operating Officer for Business in the Community

Business in the Community, The Prince’s Responsible Business Network, has announced that it has appointed Drake Dubin, Commissioner at the US/UK Fulbright Commission, as its new Chief Operating Officer. Dubin joins Business in the Community’s management group, working on the development and implementation of the charity’s strategic objectives. In his role as Commissioner at the US/UK Fulbright Commission and as a Trustee for Georgetown University in the UK he has been instrumental in establishing charitable vehicles to facilitate fundraising with their respective donor communities. 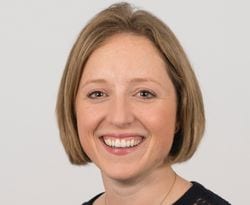