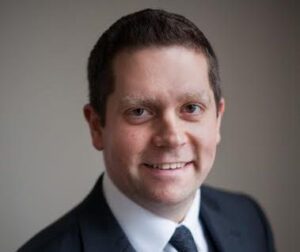 Jon Spiers has joined the Royal Free Charity as its new Chief Executive. Spiers was previously Chief Executive of Autistica, where he was credited with overseeing exponential income growth and demonstrable impact on UK and international funding and policy. He has advised senior leaders in charities, pharmaceutical companies and biotech in clinical areas including lung cancer, leukaemia, genomics, HIV, meningitis, infectious diseases and attention deficit hyperactivity disorder. While head of public affairs and campaigning for Cancer Research UK, he also engaged hundreds of thousands of supporters in the campaign for smoke-free legislation in England and Wales. 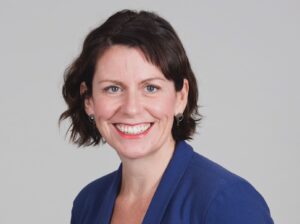 The trustees of Leukaemia UK have appointed Fiona Hazell as CEO, starting on 9 September. Hazell brings a strong track record in not-for-profit leadership, helping lead two mergers to create the UK’s largest breast cancer charity, as well as critical policy and campaigning successes, in her role as Director of Communications, Engagement & Influencing at Breast Cancer Now since 2014. 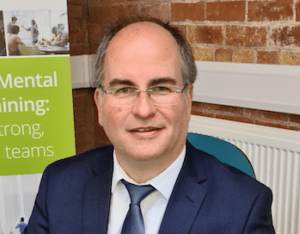 East Midlands-based mental health and wellbeing charity Shawmind has announced the promotion of its Operations Director to CEO with immediate effect. Peter Wingrove, who joined the charity in June 2019, has been the driving force behind a new strategic direction in which the charity launched its Breathe community outreach programme as well as fundraising and various mental health education projects. 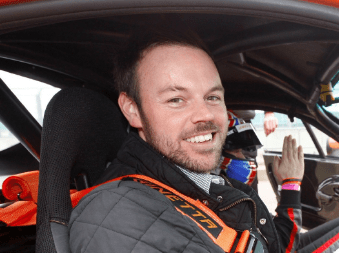 Halton Haven Hospice has announced that Paul O’Neill has agreed to become its Patron. Former British Touring Car Championship racer and ITV Pundit Paul O’Neill has been a long-time supporter of Halton Haven after it cared for his late brother. With this year being extremely difficult with fundraising events being cancelled, O’Neill and a group of his friends took on a cycle challenge which to date has raised £27,791.30. 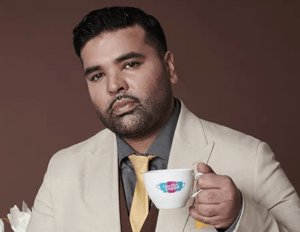 Shahid Khan, otherwise known as ‘Naughty Boy’, has joined Dementia UK as its latest celebrity ambassador. Khan, whose mother is living with dementia, joins a growing number of ambassadors for the charity including actors Jim Broadbent, Phyllis Logan, Judy Parfitt and Lorelei King and athlete Adelle Tracey, all of whom have personal experience of dementia in their family.  Following on from his starring turn as Jay Gatsby in Dementia UK’s celebri-tea photoshoot earlier in the year, Khan has recently also taken part in a new awareness raising film for the charity, ‘Lives on Hold’.

Olivia Colman has become President of Unicef UK. Colman has been a committed supporter of Unicef UK since 2015, and can currently be seen fronting Unicef’s televised campaigns for Yemen and Syria. She has supported and led a number of campaigns for the charity, including being part of Soccer Aid for Unicef in 2019, the same year she became an official Unicef UK Ambassador. During this time, she has also visited schools in the UK to highlight the work Unicef is doing to create safe and inspiring places for children to learn.