Biscuit and snack manufacturer United Biscuits last year raised over £275,000 in funds or product donations for charities and community projects. This represents an increase of 65% in donations from 2010.
United Biscuits employees also donated £30,000 via the Give As You Earn payroll giving scheme during the year. The company granted 186 days of special leave to its employees to enable them to work on community projects.
The company introduced its People & Community Programme in 2009.
Community projects carried out in 2011 included re-decorating classrooms at a local school, renovating the outside of a local nature studies organisation’s premises, and providing a day of mock interviews to members of the charity CRISIS.
www.unitedbiscuits.com/community.php
Photo: antidale on flickr.com

Brokers firm raises £7.1 million for charity in one day 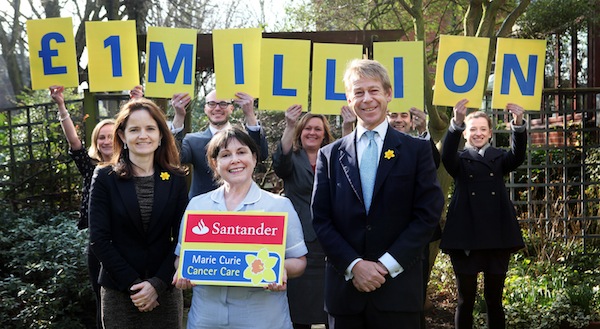