ICAP, “the world’s largest interdealer broker”, has raised £7.1 million worldwide in its one-day annual fundraising campaign, benefiting 70 charities around the world. Over the past 14 years the company has raised over £33 million for charity.

This year’s fundraising event took place on 7 December. The event consists simply of donating all revenues and commissions generated on that day.

The company points out that this is different to other companies’ fundraising approaches. “This method of giving is very different from the normal way that companies choose to give to charity by donating money out of their profits”, claims the ICAP website. “At ICAP, the brokers themselves are giving away their own commissions to charity, as well as the company giving away its revenues.” 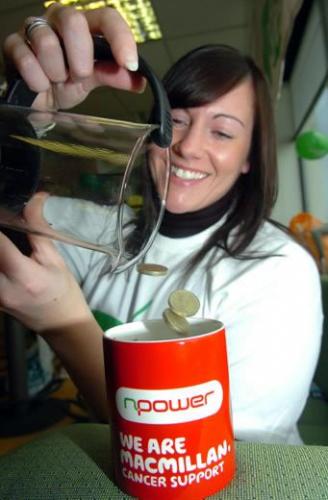 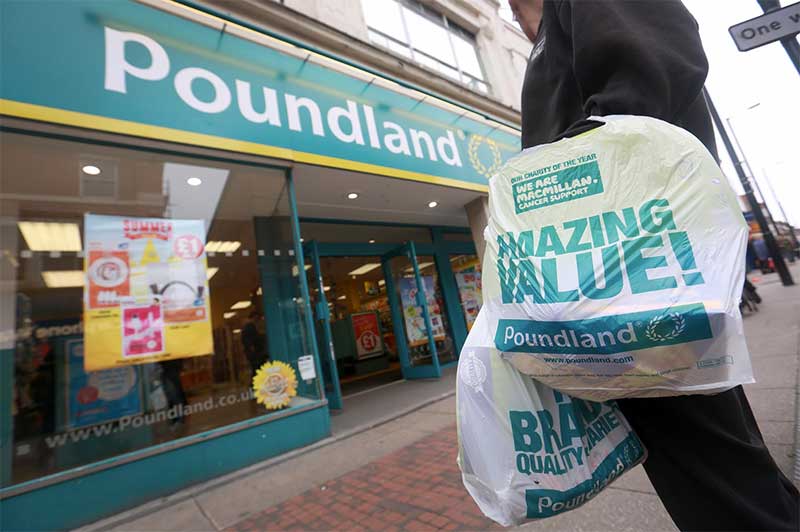