A joint global Christmas fundraising campaign by IKEA, UNICEF and Save the Children has raised nearly ‚€2.9 million for work with children worldwide. The 2005 campaign raised just over ‚€1.5 million.

The joint campaign ran from 18 November to 23 December 2006 in each of IKEA’s 237 stores worldwide and its 15 stores in the UK, and encouraged customers to buy soft toys. For each soft toy sold, IKEA donated the equivalent of ‚€1 (in the UK it was £1) to be split between Save the Children and UNICEF.

Nearly 2.9 million soft toys where purchased globally with over 149,000 bought by UK customers, a rise of 66% in the UK from the previous years campaign.

Marianne Barner, IKEA Communications Manager and Children’s Ombudsman commented: “This was a fantastic opportunity for IKEA, our co-workers and our customers to help children in need. I believe our partnerships with UNICEF and Save the Children contribute to a better world, and IKEA will be happy to continue being part of important projects focusing on children’s education and health.”

Jessops reaches £70,000 target for its charity of the year 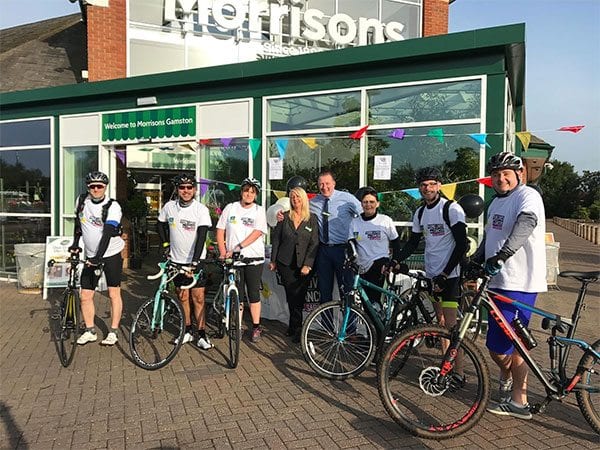