Charles Coldman has been appointed as the new trusts and major gifts fundraiser at The Sick Children’s Trust, the charity which provides free, high-quality ‘Home from Home’ accommodation for families whose children are seriously ill in hospital.
Coldman, 27, is tasked with working with the head of fundraising, Jane Featherstone, to develop and implement a fundraising strategy to secure income, and to develop and maintain a strong network of donors to broaden the charity’s supporter base.
He joins The Sick Children’s Trust after founding African Promise in 2008, a small international development charity, which works with primary schools in Kenya.
He said: “I wanted to be an integral part of a small but ambitious charity where I can have a tangible impact. I’d heard about The Sick Children’s Trust through a family friend and this role ticked all the boxes. I’m hugely excited by the new challenge and at the prospect of helping with the exciting growth plans of the charity.”
www.sickchildrenstrust.org 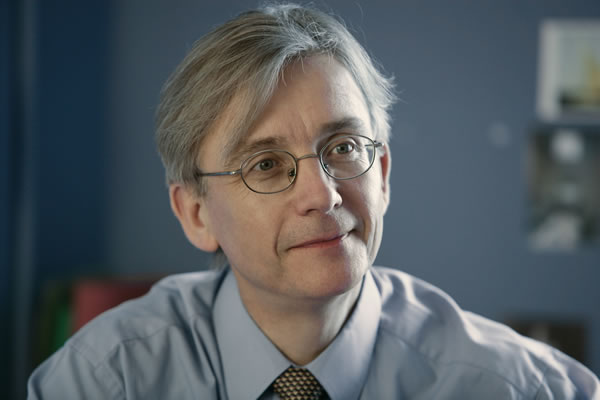 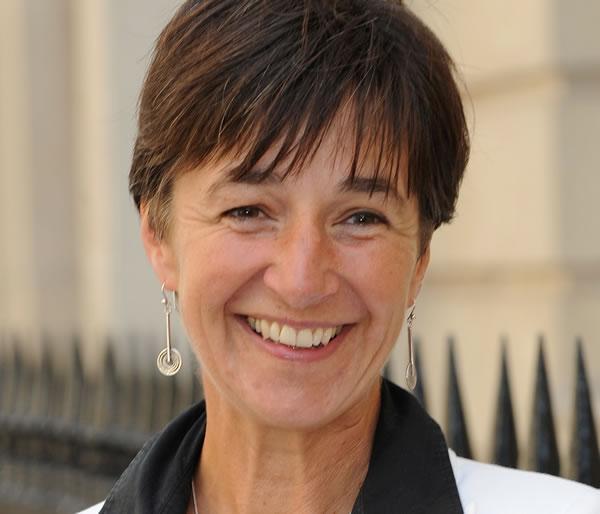 Caroline Mason to be new CEO at Esmée Fairbairn Foundation