Stephen Dunmore has been appointed as the new Chair of the BBC’s independent Charity Appeals Advisory Committee (AAC). The 15-strong Committee advises the BBC management on policy matters relating to charity appeals, provides an overview on fundraising projects and helps develop the strategic direction of the BBC‘s charity appeals.
Dunmore takes up the post today, replacing Stuart Etherington, Chief Executive of the National Council for Voluntary Organisations (NVCO), who is standing down after completing a full five years in office. The appointment of the Chair is for three years, renewable for a further two by mutual agreement.
The Chair of the AAC is a voluntary role, heading up a Committee of specialist external advisers who represent a broad range of interests across the charitable field.
Dunmore’s tasks will include leading the AAC in the assessment of charity appeals, reports and proposals, including providing independent advice to the children’s programme Blue Peter on the selection of charities for appeals and leading in the selection of charities for the Radio 4 and Lifeline appeals.
Until recently, Dunmore was Chief Executive of the Big Lottery Fund (BIG). He is currently working on various projects, including consultancy work on the Gambling Commission’s review of problem gambling.
Stephen Dunmore said: “I am delighted to take up this role. I look forward to working closely with the BBC and colleagues on the AAC to help ensure that the BBC’s charity appeals continue to deliver real benefits for communities.”
BBC audiences raise an average of more than £70 million each year for charities across the UK.
The next deadline for charities which would like an appeal on Radio 4 or BBC One’s Lifeline is 24 July 2008. 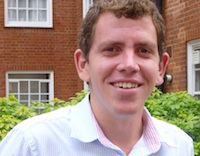 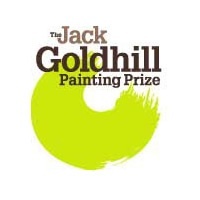