While fundraisers know that people give to people, today the Resource Alliance is asking fundraisers to give to fundraisers. The civil society capacity building organisation is announcing The Fundraisers Fund, an initiative to provide training for fundraisers in the developing world.

It is asking fundraisers in developed countries to give direct financial support to their colleagues in the developing world.

Although civil society is expanding in many parts of the world, there is still a lack of capacity and funding in many civil society organisations to access fundraising training. There are still too few people with the skills to tap into the resources available from an expanding middle class, from nationals living in developed economies, and from the corporate sector.

Supporters of the Fundraisers Fund will be able to contribute through the website to a pool of money that will be used to provide bursary places to Resource Alliance conferences and workshops. It will also enable the provision of professional development opportunities through other routes, such as local courses and workshops in fundraisers’ home countries.

Partly developed by The Good Agency, formerly Cascaid, the Fundraisers Fund is similar to the idea behind microfinance website Kiva, which allows people to lend money directly to social entrepreneurs in the developing world.

The Fund will be officially launched to the global fundraising community at the International Fundraising Congress in Holland in October.

Immediate targets are to recruit 100 donors giving an average of £10 a month by the end of the year but quickly progress that to 2,000 active supporters.

The Fund has grown out of the Resource Alliance’s Guy Stringer Bursary Fund, which provided bursary places for the IFC and the International Workshop on Resource Mobilisation, held every year in the southern hemisphere. 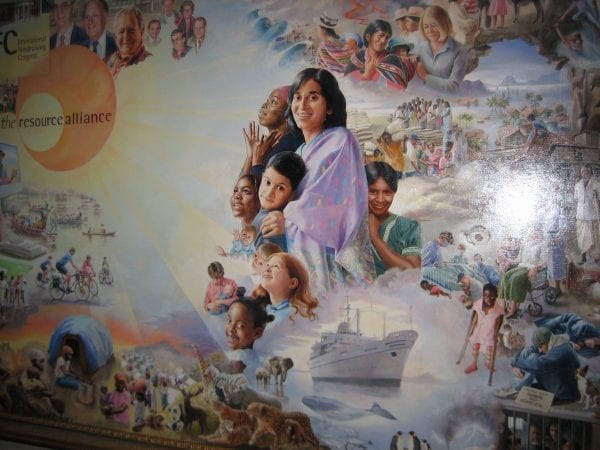 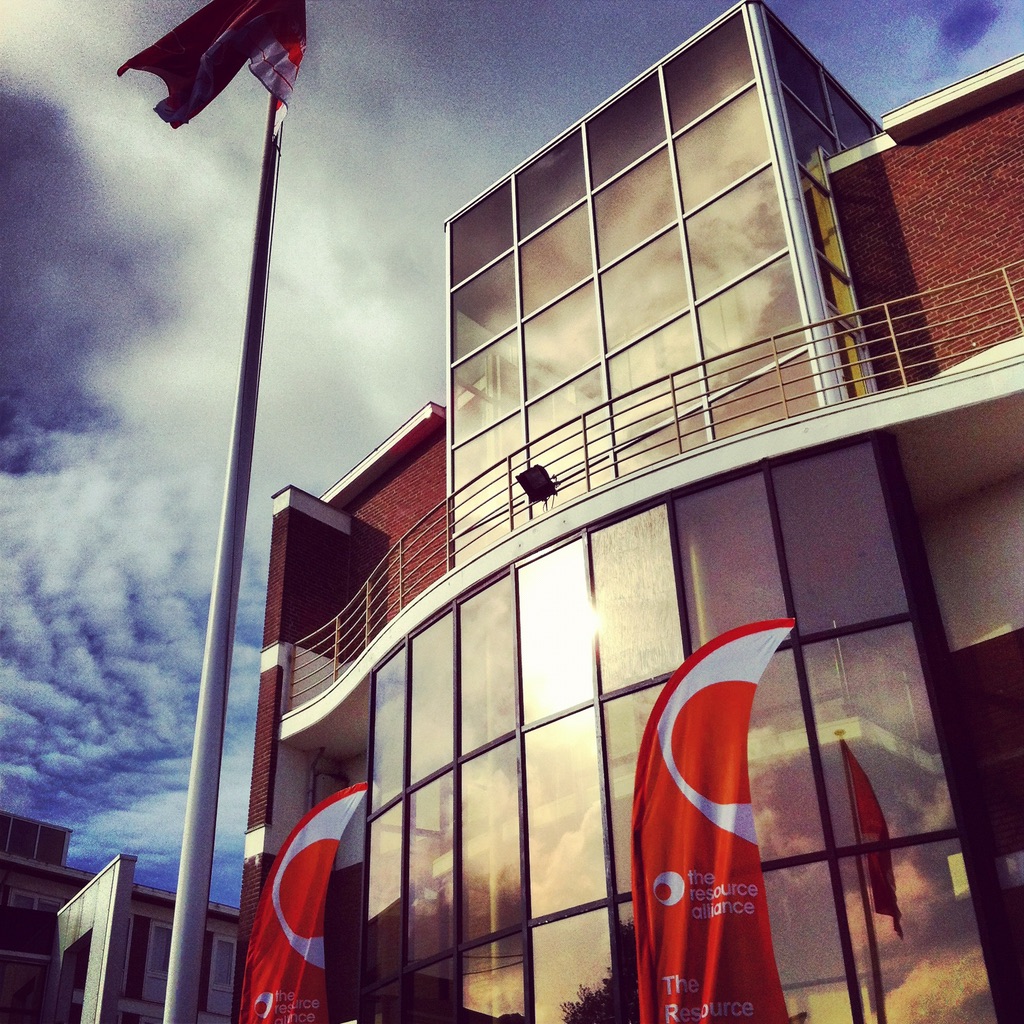