Refuge CEO Ruth Davison has resigned her fellowship of the Institute with the charity also resigning as an organisational member.

In a statement released on Wednesday 1 June, Ruth Davison, Refuge CEO, said that both decisions were effective immediately and supported unanimously by Refuge’s fundraising leadership team as well as its Chair of Trustees.  Davison named last year’s handling by the Chartered Institute of sexual assault and harassment allegations, as well as how it offers its training and development as the reasons for the decision.

Davison said that as an organisation which addresses domestic abuse and violence against women and girls, it was incompatible with its values to remain members of an organisation that it feels is not taking action to ensure it keeps women safe.

“Over the last 18 months, Refuge has declined all invitations to speak at the Institute’s events.  I remained a Fellow, hoping to be able to continue to work with others to address both the serious concerns I had about the Institute’s culture; as well as the handling of complaints they received last year.

“Fundraising is a profession full of young women who deserve to be safe at events and not to have their access to training and development limited or compromised. By being unable to offer adequate assurances that it is trying to change, I am left with no choice but to resign my Fellowship. I am proud that my talented Fundraising Department has also chosen to resign our organisational membership.”

Davison also said that Refuge will continue to collaborate with other platforms to share its own fundraising successes, failures, and learnings across the sector.

The announcement follows an open letter to CIoF CEO Katie Docherty, published in the same week by consultant Beth Upton. In it, she announced the resignation of her Fellowship with immediate effect and her membership, which would take place at the end of the current term – around the end of this year – to enable her to have a voice at the AGM.

In the letter, which has attracted a number of comments from others saying they too have resigned, Upton said that hearing that next month’s Fundraising Convention is to be an in-person-only event was for her the final straw.

Another contributing factor, Upton also references the CIoF’s response to a formal complaint she made in 2021 about sexual harassment from a Fellow and against CIoF staff for inaction, saying that while she had stayed a member until now in the hopes of seeing changes, she was now resigning due to what she sees as inaction on the part of the Institute, and their differing values.

In response to the resignations, Katie Docherty, chief executive of the Chartered Institute of Fundraising, said:

“Our members and volunteers are the lifeblood of our charity, which is why it is particularly sad when respected colleagues step away. We wholeheartedly agree that fundraisers need to learn in the most safe and inclusive environment. This is why we have, over the last 12 months, introduced a significant range of measures to do this including mandatory safeguarding training for all staff and volunteers, and a code of behaviours that all event attendees must agree to. Our Academy training is now delivered all online and we look forward to a hosting a range of in-person and virtual events throughout the coming year, ensuring that we will train and support more professional fundraisers this year than ever before.”

“I want to directly address some of the questions that have been raised by our members in recent weeks. I also want to tell you what the Chartered Institute has been working on and what we’ll be doing over the coming months.” 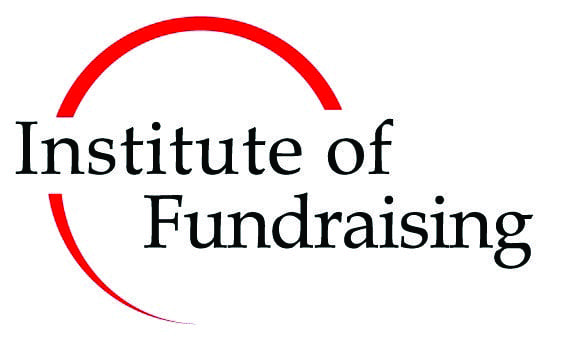 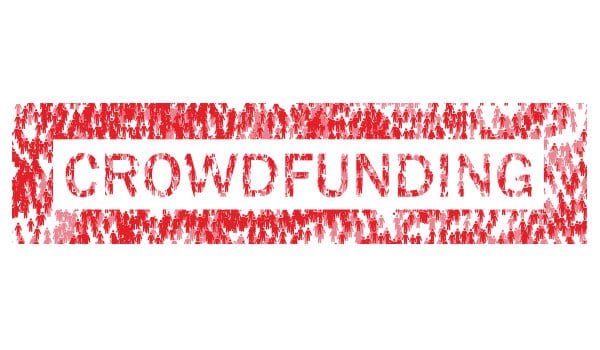