Meta announced the new feature on Earth Day alongside news of a number of other new launches. The feature is available in more than 30 countries.

Fundraisers can be created for more than 1.5 million nonprofits, with Meta’s Earth Day announcement post drawing attention to a number of high-profile Instagram users raising money to build awareness on environmental issues including climate change and sustainability.

Meta also covers the transaction processing fees so the whole donation raised in Fundraisers on Instagram goes to the nonprofit.

The new feature follows on from Instagram’s 2020 launch of fundraising support for livestreams, and its personal fundraiser feature. Before that it launched donation stickers.

Its guide to creating Fundraisers in Reels can be found here. 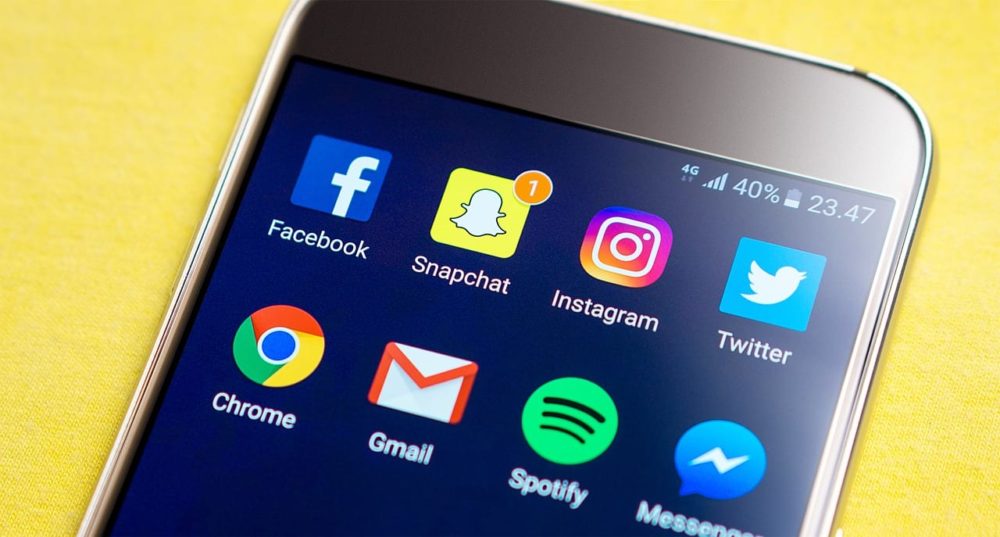 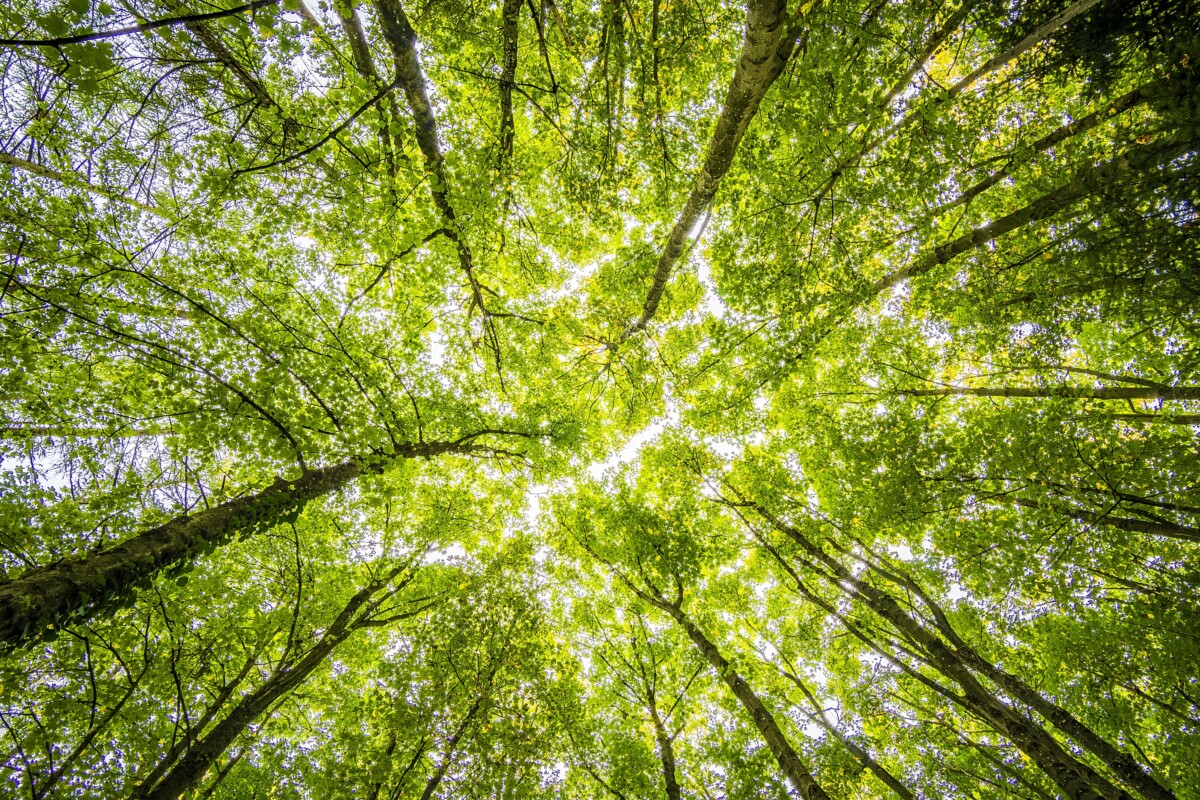