News UK is donating its Instagram account to London’s Air Ambulance for 24 hours tomorrow to help the charity highlight its life-saving work.
Starting at 9am on 27 October, the @thenewsbuilding account will highlight the charity’s lifesaving work. On average the charity, which has just successfully fundraised for a second helicopter ambulance, treats five critically injured patients every 24 hours.
The Instagram account takeover follows a donation of £10,000 donation from News UK’s parent company News Corp. This will help pay for one month’s worth of helicopter fuel.
News UK publishes The Times, The Sun, The Sunday Times & The TLS. Its Instagram account has 124 followers at present, and its News UK Twitter account, which has been featuring the takeover, has 2,716.

In contrast, the charity’s Twitter account has over 32,500 followers. It is new to Instagram, having posted its first and only image nine weeks ago, but its ldnairamb account does have 332 followers.
This is News UK’s first handover of one of its social media accounts to a charity.

How the charity was chosen

“London’s Air Ambulance does a terrific job and I am very pleased that through this takeover we are helping to bring their work to new audiences. Through News Corp Giving our staff have been able to contribute to the lifesaving difference made by London’s Air Ambulance and we look forward to working closely with a charity that holds a special place in the hearts of so many Londoners.”

London’s Air Ambulance Chief Pilot, Neil Jeffers, is keen to take advantage of the opportunity of showing the charity’s impact, and reaching a new audience. He said:

“As a charity, we hope that this takeover will illustrate the difference our supporters’ contributions make in London every day. Our patients need medical treatment fast to have the best chance of surviving their injuries and, using a helicopter, we can deliver an advanced trauma team to their side in minutes. We are grateful to News Corp for their generous donation and for helping us raise awareness about our work at a time when, following our recent acquisition of the second helicopter, we need the support of individuals and organisations in London more than ever.”

• Could one of your charity’s corporate supporters donate one of its social media accounts to your charity for a day? How would you make the most of it? 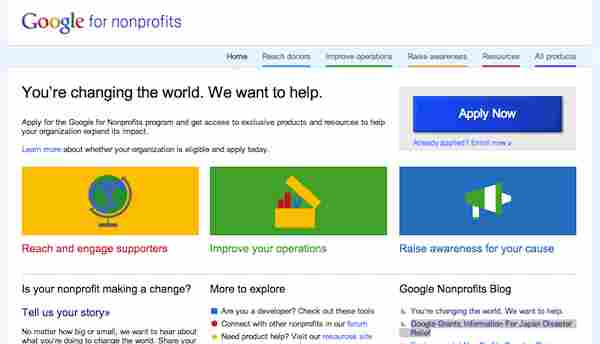 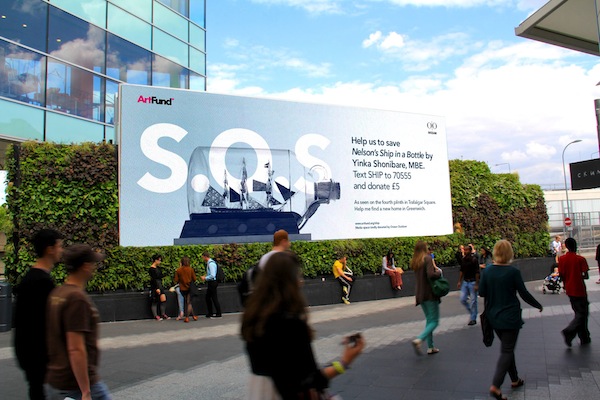 Outdoor advertising company aims to save Nelson's ship in a bottle 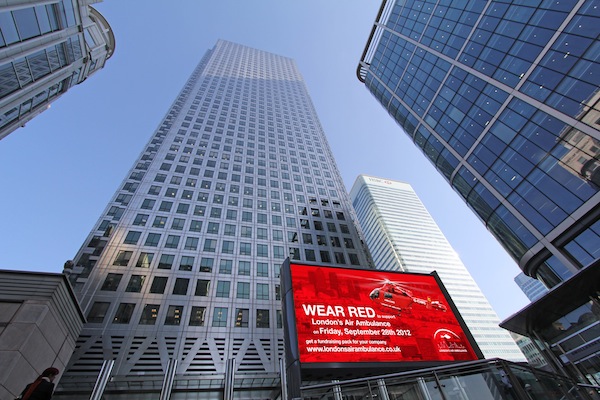 London Metro gives free coverage for one fundraiser each day