This Saturday, Manchester will celebrate 130 years since the RNLI’s first Lifeboat Saturday street collection, and recreate an image that has become part of the charity’s heritage.

The RNLI‘s first street collection – which it believes was the first charity street collection ever – took place in 1891 after wealthy industrialist Charles Macara and wife Marion answered the RNLI call for help after the loss of 27 lifeboat crew in 1886 when volunteers from Southport and St Annes drowned while trying to save others from the stricken vessel Mexico. Concerned for the widows and children of the volunteers lost at sea the first ever street collection was held.

Lady Marion Macara, with many of her friends, went round the crowds with buckets and tins to collect money. This street collection raised over £5000 for the RNLI, equivalent to more than £650,000 today, and Lifeboat Saturday became an annual event in Manchester. By 1895 over 90 towns and cities across the UK had adopted ‘Lifeboat Saturdays’ ensuring the RNLI had a steady and healthy income.

Taking part this weekend will be a Manchester family recently been saved by the RNLI, local fundraisers and volunteer RNLI crew from Lytham St Annes, which lost 13 crew in the Mexico disaster.

“Manchester is the birthplace of street donations”

“Manchester is the birthplace of street donations, not just in the UK but the world, and that’s something to be really proud of. The anniversary will be about celebrating the strength of the link between the city and the sea. It’s only through our volunteers time, through charitable donations and through the support of local communities and businesses that our crews can do what they do.”

The Williamson family will take part in this weekend’s celebration, after being rescued last year by the RNLI. Hannah Williamson was on the beach in August last year with their three young children, Megan, seven, and five-year-old twins Niamh and Sammy as partner Ben was washed away in a rip current.

“Living in the city, you don’t really see the RNLI as that relevant, but without them my husband wouldn’t be here today. We really thought we had lost him. Many of us holiday or visit the coast for day trips and it’s amazing to think these people are there and ready to drop everything should a stranger need help. I think the RNLI is actually more important to people like us not living close to the coast, as it’s a new environment and when you’re on holiday, you do tend to let your guard down as you want to have a great time, which is exactly what we did.”

RNLI to accept donations in Bitcoin 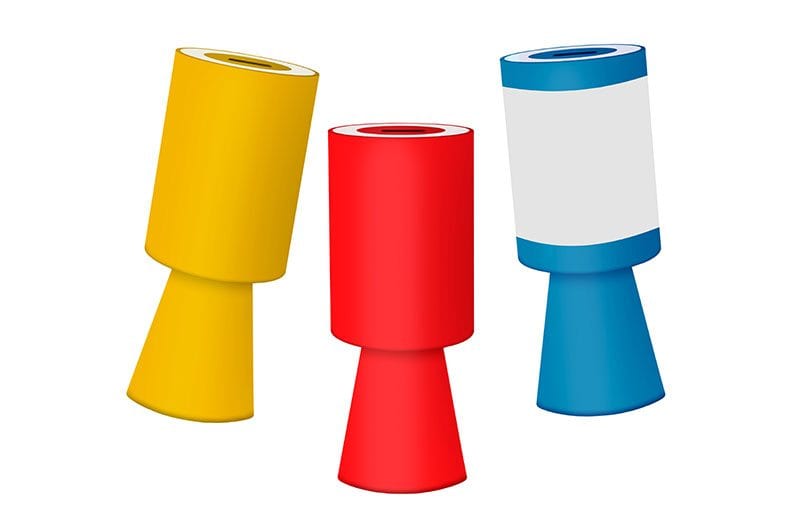