The Royal National Lifeboat Institution is to test accepting donations by Bitcoin, the digital currency. It claims to be “the first major charity in the UK or Ireland to accept Bitcoin”.
The test involves creating a dedicated Bitcoin online donation page. If it proves successful, then the charity might integrate it into its standard donation pages. There is, however, no budgeted target income.
Leesa Harwood, RNLI Deputy Director of Fundraising and Communications, explained that she believed that “accepting Bitcoin will result in donations we may not otherwise receive, as well as connecting us with new types of supporters.”

“From our research into future trends, it looked likely that we would receive digital currency as a donation or as part of a legacy at some point and we wanted to be prepared for that eventuality. So a project team was founded to look at the feasibility of accepting Bitcoin, which has led to the pilot scheme we are launching today”.

Bitcoin has certainly had some difficulties in being accepted, notably the collapse of the Tokyo-based exchange Mt Gox. However, RNLI conducted considerable research into the currency, looking at providers, price volatility, technical integration and security risks.
Harwood said:

“We want to lead the way in accepting and benefiting from all forms of digital currency, so we’re running this scheme to allow our supporters to donate Bitcoins through a secure online system. We’ve chosen Bitcoin as it is an established and widely recognised digital currency”.

She put this in the context of the RNLI’s history of innovation in fundraising, claiming that the charity held the first street collection in 1891.
The trial is on the RNLI’s main website only. There are no plans at present to accept Bitcoin in any RNLI shops, museums, online at RNLIshop.org or at the RNLI college.

RNLI’s announcement came the day afterThe Wikimedia Foundation announced that it was accepting donations in Bitcoin. It is using the Bitcoin exchange Coinbase to accept Bitcoin. It will then convert the currency into dollars, rather than hold it in Bitcoin format.

Bitcoin is a software-based online payment system, introduced in 2009. It uses peer-to-peer technology to operate with no central authority or banks. It is described as a ‘crytocurrency’.
Many different organisations already accept Bitcoin for payment, including Expedia, Dell, and Cumbria University.

Can the blockchain help to rebuild trust in charities? 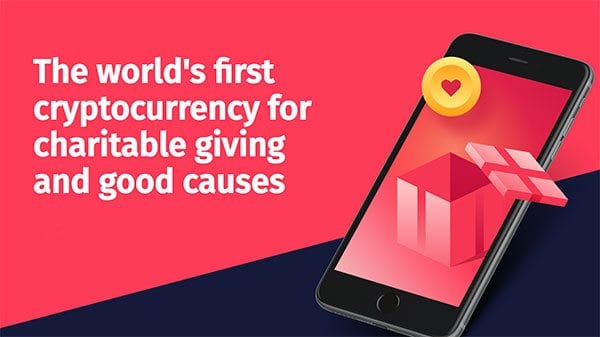