The RNLI will this year benefit from the sale of two 1960s Ferraris left to the maritime charity in a will. The sale is expected to raise several million pounds.
The legacy was left to the RNLI by Northamptonshire businessman Richard Colton, a renowned V12 Ferrari collector. He requested that money raised from the sale of his cars be used to build a new lifeboat called Richard and Caroline Colton, named after himself and his late wife.
The vehicles are a 1960 Ferrari 250 GT SWB and 1967 Ferrari 275 GTB/4. 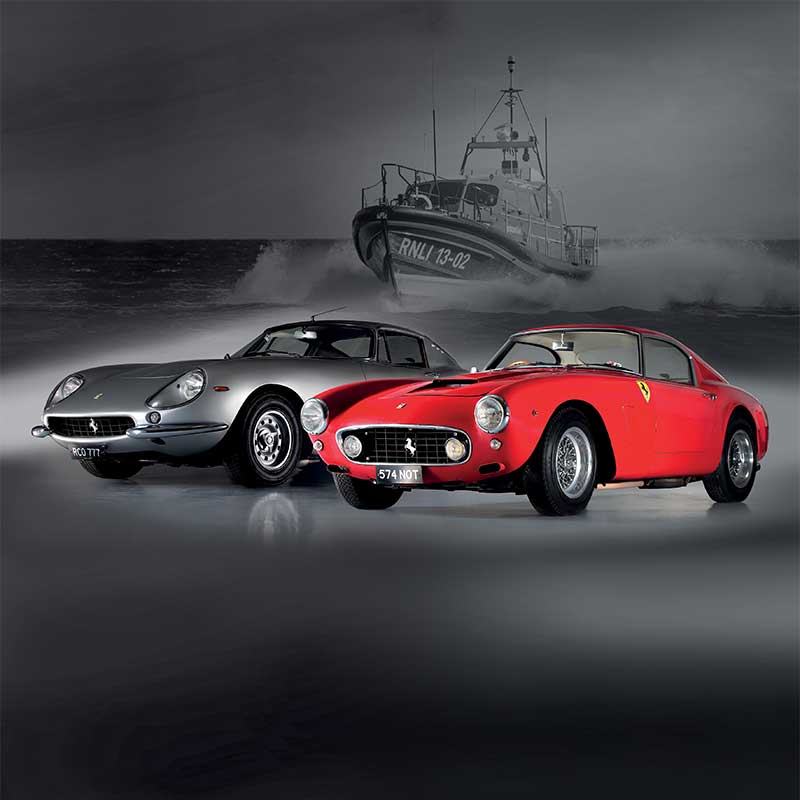 The 1960 Ferrari 250 GT SWB was the second steel, right-hand-drive car delivered, one of a pair of SWBs ordered by Col. Ronnie Hoare to launch Maranello Concessionaires.
The 1967 Ferrari 275 GTB/4 is one of 27 UK cars, originally a Maranello Concessionaires demonstrator and ‘the ultimate Enzo-era’ Ferrari road car.
Both cars are in “highly original condition”, are ‘matching numbers’, and were owned by Mr Colton for 40 years.
The auction will take place on 14 October 2015 at the Imperial War Museum, Duxford, Cambridge. It will be run by H&H Classics, one of Britain’s oldest classic car auction houses.
Guy Rose, Legacy Manager at the RNLI, said:

“We are deeply grateful and humbled by Mr Colton’s generous gift and his decision to benefit the RNLI in this way. Six out of every 10 lifeboat launches are only made possible because of gifts left to us in wills, so they are vital to saving lives at sea. Mr Colton’s generosity will be felt most by our volunteer crews and the people whose lives they save.”

Why the RNLI? Described by close friends as “a shy and private man”, he was known to be somewhat nervous of the sea, which may have added to his great respect for the man and women who risk their lives around Britain’s coast. 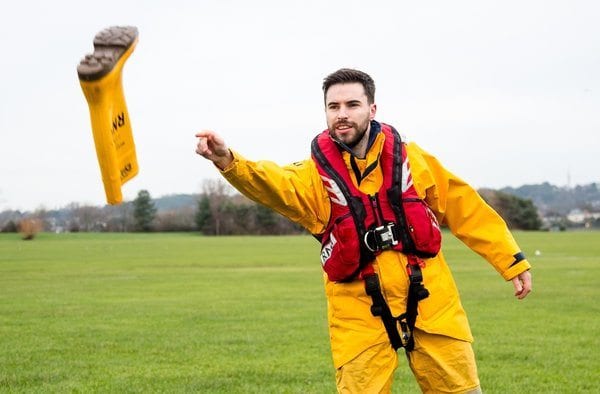