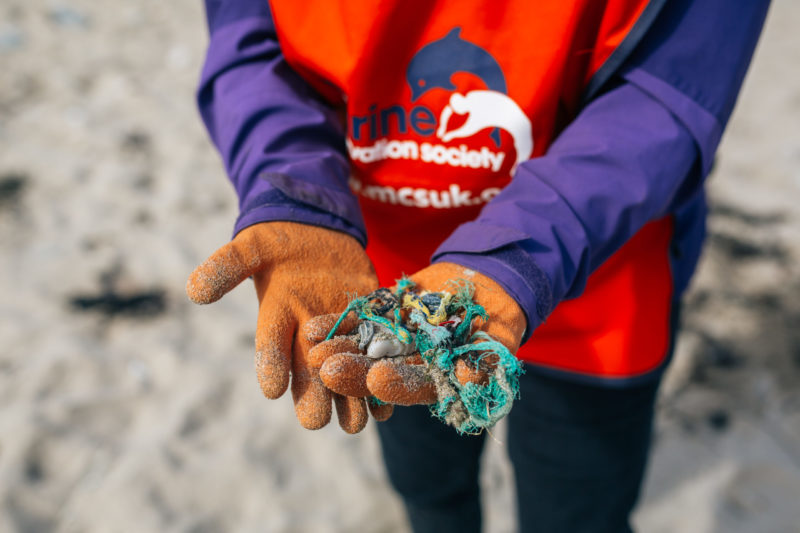 It is also asking volunteers to record how much personal protective equipment they find on the UK’s beaches, including gloves and masks. This information will show how prolific PPE has become and the danger it poses to the marine environment and wildlife.
Dr Laura Foster, Head of Clean Seas at the Marine Conservation Society said:

“Single use plastic has been used increasingly during the pandemic, but we need to ensure this is not a permanent backwards step. At the same time, we’ve seen people spending more time outdoors and enjoying our beaches. We’re calling on the government for a truly green recovery, fit for a low carbon future. All-inclusive Deposit Return Schemes and an Extended Producer Responsibility system would make huge impacts on the volume of litter we see in the ocean, in our parks and across beaches. We need systematic change and ambitious policy to truly curb the litter polluting our ocean and environment.”

To make becoming an organiser, adopting a beach and doing the survey as easy as possible, the charity has made resources available on the Marine Conservation Society website with guidance from the charity’s Beachwatch team also on hand.