COVID-19 is not the first disaster to challenge charities. UK Fundraising looks at how charities and fundraisers have battled adversity in the past and what that might tell us now, including video from two stirring self-help sessions on the brink of the 2008 financial crisis.
For many fundraisers this will be their first experience of fundraising in the wake or midst of a natural disaster, public health epidemic or financial crisis. Other fundraisers will have experience of weathering challenges like the 2008/09 financial crisis and decade of austerity, the 9/11 aftermath, foot and mouth outbreaks, regional flooding, and the HIV/AIDS epidemic of the 1980s/90s.
And that doesn’t include the many fundraisers who live and work in countries affected by civil conflict, often over many years.
So, there is a lot of experience amongst fundraisers of working and succeeding in the harshest of conditions. Some fundraisers are beginning to share this experience, to highlight any lessons learned that might be applicable in this very different situation.
Others are looking further back to what fundraisers and donors have done in past emergencies.

The need to carry on drives all kinds of professionals to find and use other approaches. One hundred and one years ago teachers in California living under quarantine during the Spanish ‘flu pandemic switched to new technology and started teaching by telephone.

Fundraising carries on throughout these disasters because it has to and because people want to give. The British Red Cross and other charities still held ‘flag days’ of street collections during the First and Second World Wars:

Civilians’ experiences then were of course utterly different to those faced now by the one fifth of the world’s population that is currently living under movement restrictions. Which means that channels available to ask and to give have to be different.

If you’ve not discovered Mark Phillips’ Pinterest board of old charity ads do explore it today.  It gives you a sense of connection with other fundraisers over the past century or so, in good times and bad.
Mark has also shared some advice for what to do now, gleaned from his study of wartime and emergency fundraising.

How do you change your fundraising strategy during the Coronavirus crisis??? You have plenty to learn from the history of wartime and emergency fundraising https://t.co/kymVD0uIPD

Philanthropy in the past

It is easy to focus on how fundraisers are faced with challenges, when all donors and volunteers are facing their own challenges.
Again, there are examples from the past to explore, ably listed by @Philliteracy on Twitter.

So I've been spending the evening reading about plague epidemics & philanthropy.

Fascinating to see common threads in terms of impact epidemics have had on shifting expectations of state responsibility vs voluntary provision.

How fundraisers faced the 2008 financial crisis

UK Fundraising has reported through downturns and crises.
What did a gathering of fundraisers from around the world do in October 2008 when they faced the prospect of fundraising amid the global financial crash?
At the International Fundraising Congress in Holland on 17 October 2008 they convened a last-minute meeting before the first scheduled meeting of the day and shared advice on what to focus and how to cope with the worrying changes ahead.
Watch UK Fundraising’s 23-video playlist of video coverage from that one-hour session.

Sound and video quality 12 years ago was not too good – don’t be put off by the sound at the very beginning, as Daryl Upsall and Sean Triner play a recording of President Franklin D Roosevelt.
You can also watch Alan Clayton‘s one-off session eight weeks’ later at the Waterloo Action Centre, London, on the morning of 12 December 2008.
Now the Chairman of ACA Fundraising & Philanthropy, Alan put on ‘Fundraising through and beyond a downturn’ for free, and used it to distil his experience and practical advice on what charities could do in unfamiliar waters.
UK Fundraising was there to record his advice in another 20-video playlist:

For more inspiration from past fundraising and giving, do explore UK Fundraising’s 25+ years of archives. Our fundraising experience dates back to the 1980s and coverage of fundraising here from 1994.
Also explore SOFII for examples and analysis of all kinds of fundraising dating back to medieval times. 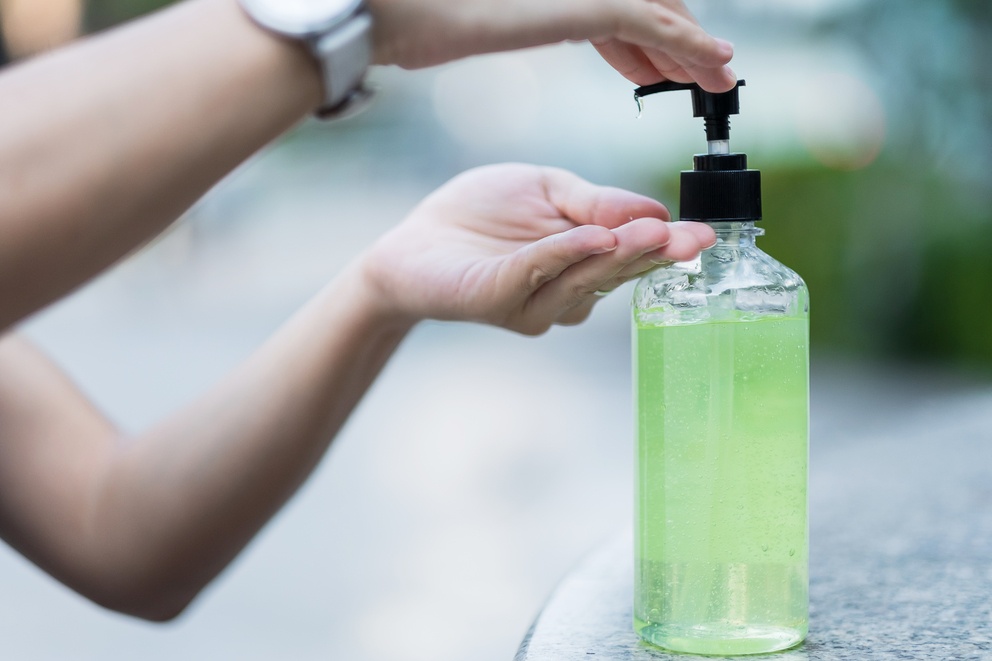 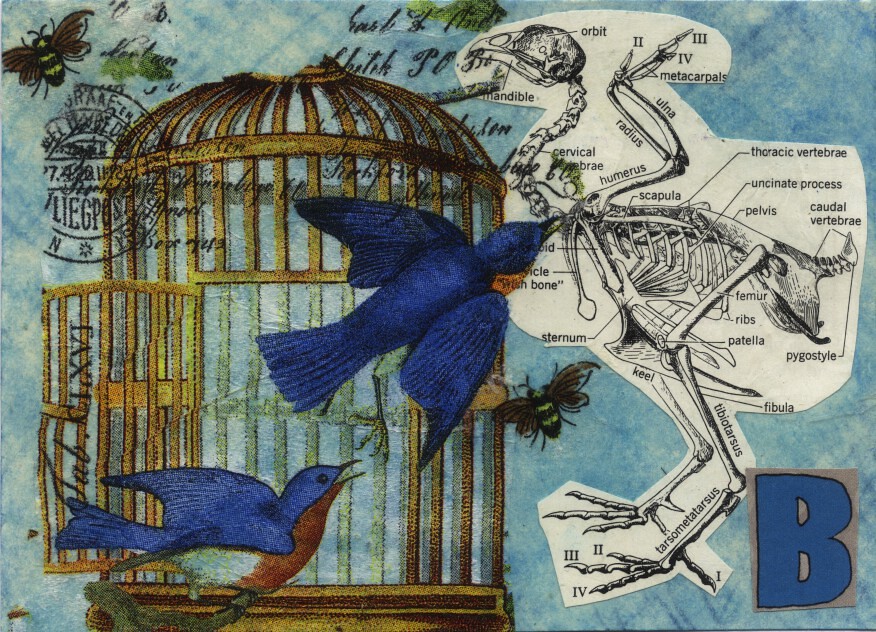 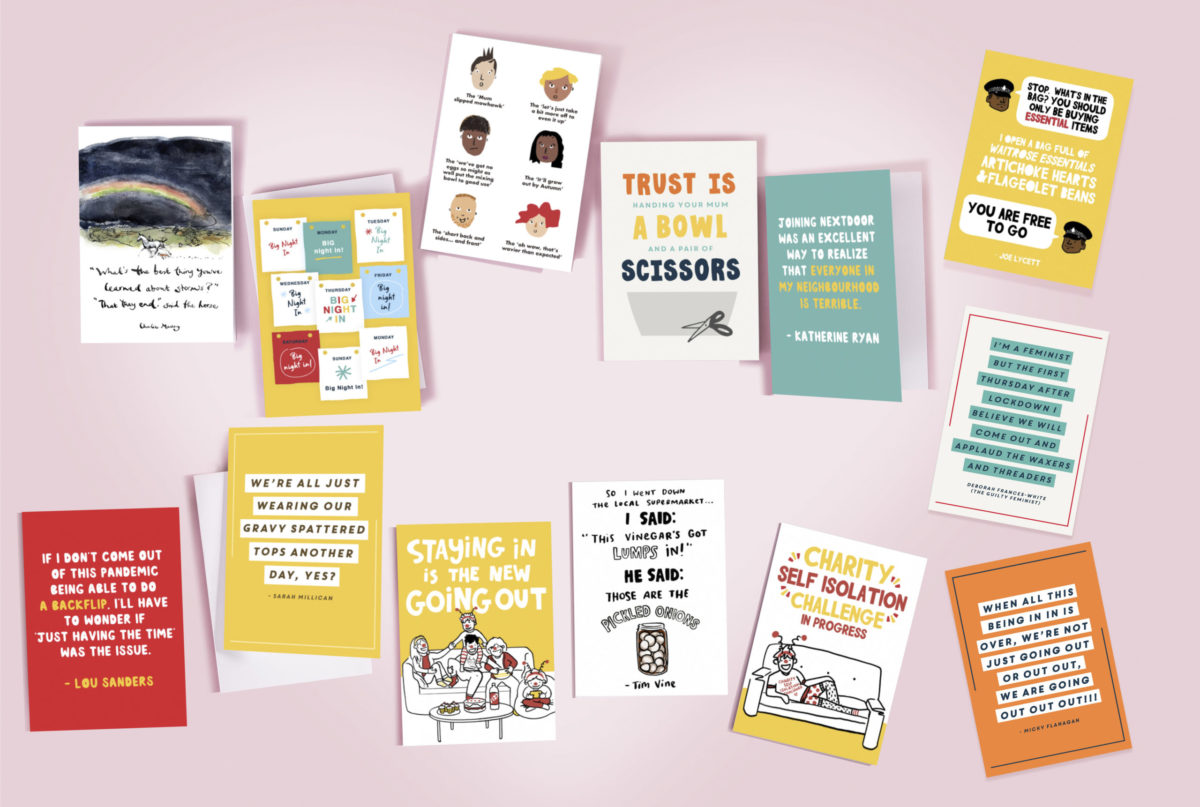 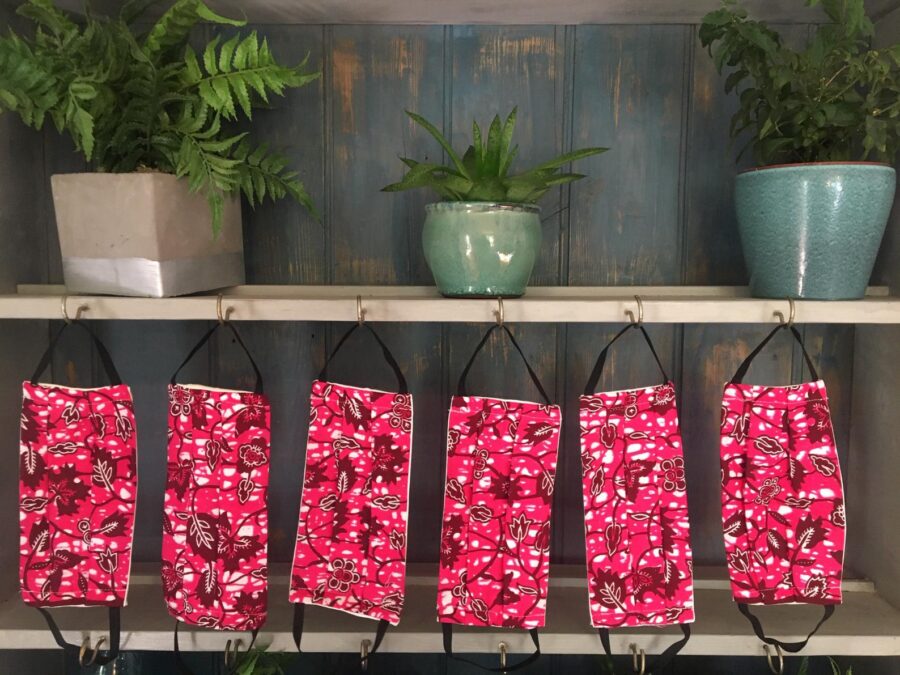