Giving to charity is a fundamentally wholesome thing to do. The best professional fundraisers know that we are never selling the opportunity for people to lose money for nothing, rather we are giving people an opportunity to feel good about themselves for enabling social change.
Which is why sometimes eye catching content can shock and offend.
Of the articles in recent times one in particular caught my eye: El Paso Zoo’s fundraising initiative where they ask you to sponsor a named cockroach to feed to their meerkats… By naming them after your ex-partner!
This would be eye-catching any time of year but cleverly the Zoo has linked the event to Valentine’s Day and thus they have caught a few headlines from Buzzfeed to USA Today. 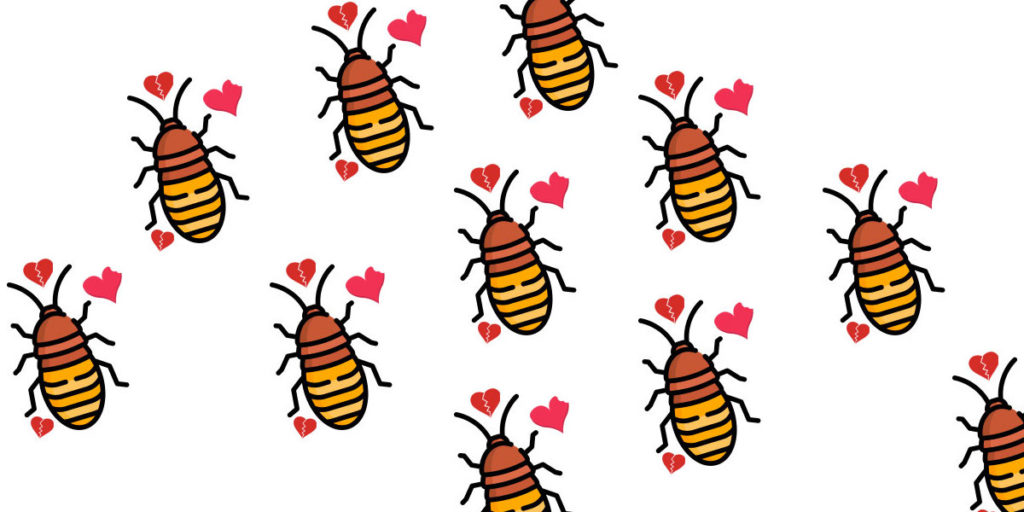 I absolutely love it when I see articles like this shared with me. There is nothing new under the sun and all original thought starts with inspiration so I try and take in as many novel fundraising ideas as possible.
However it is not universally popular; looking through the comments on a few news sites for this article and there are some who seem very offended by this idea. It goes against their notion of what is wholesome.
To balance that out, there are many, many comments of people saying they will or have donated!

I then allowed my mind to wonder about other notable fundraising campaigns that some find offensive. “Bollocks to Poverty”, “Bloody Good Period”, “Santa Forgot” or Bob Geldof shouting “Give us your F**cking Money”.
They instantly popped into my head. 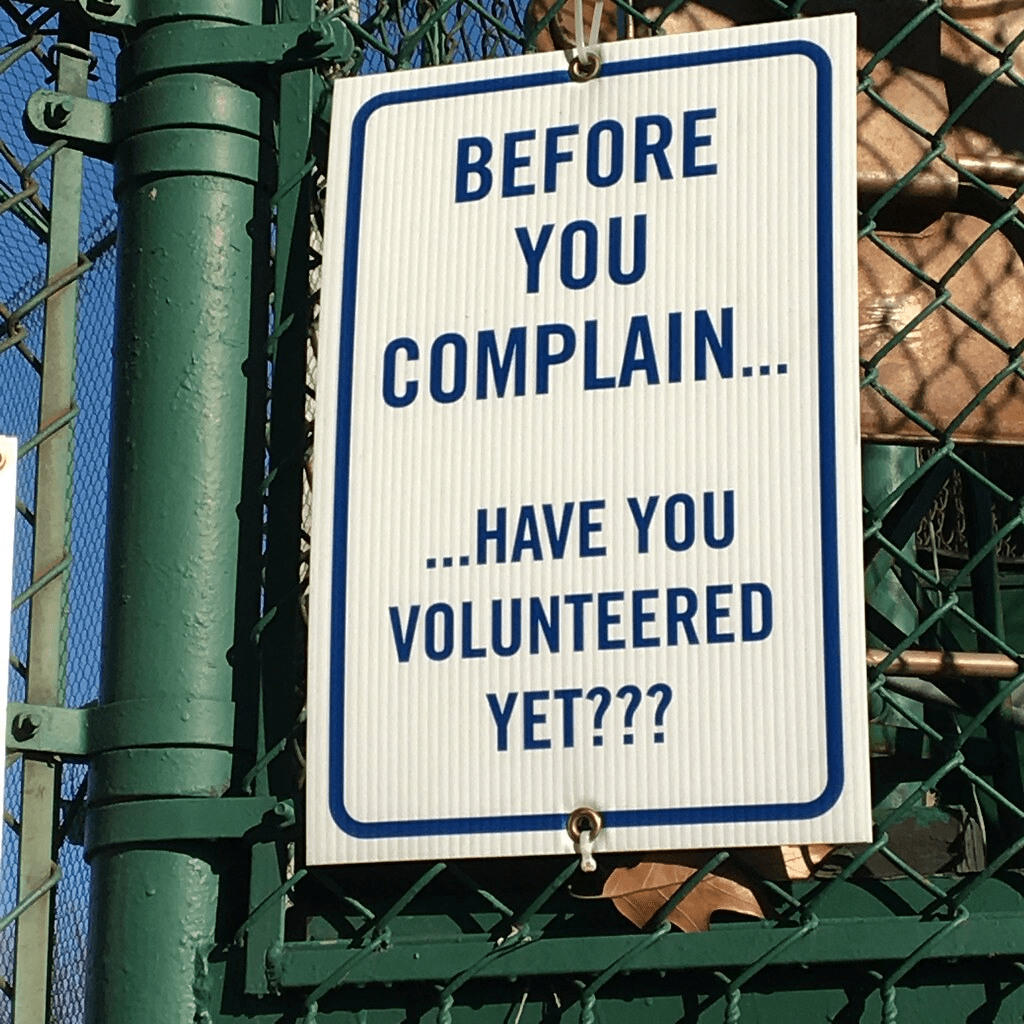 So here is the question. Is it better to have a fundraising campaign that is never noticed or one that has a fair amount of complaints?
Reputation and long term support-wise I genuinely don’t know but looking through other comments on fundraising campaigns released this week on Facebook, I am pretty sure I know which raises more…
P.S. I only bought two cockroaches this year!