From Marston Brewery’s beer to Nim’s Fruit Crisps, EAT.’s sandwiches and Dr Marten’s boots, there is a wide range of products currently raising funds for charities and good causes around the UK. Here’s a selection.

'Serving Time' will be available in Ei Group pubs across the country very soon. We've partnered with Ei Group and @MarstonsBrewery to brew this English Pale Ale with 25p from every pint sold going towards our work in reducing reoffending. Find out more https://t.co/svEyQKn8eA pic.twitter.com/W1ZN0ogS2t

Marston’s Brewery has launched Serving Time, an English Pale Ale that will be available four times a year at Ei Group pubs, starting with July and August 2019. 25p from each sale of the beer will be donated to The Clink Charity. 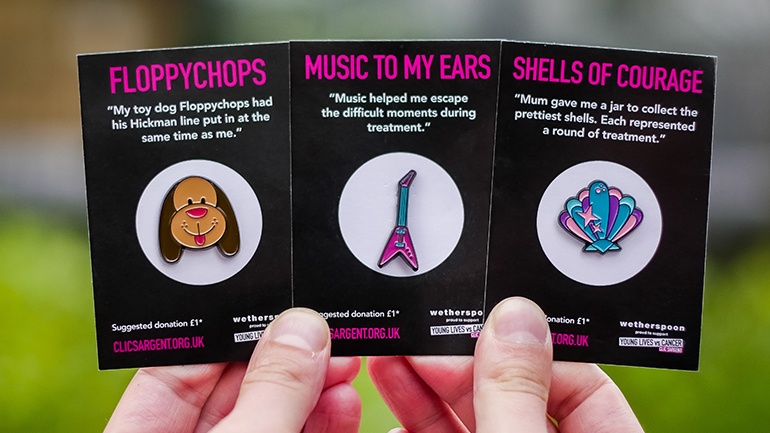 CLIC Sargent and J D Wetherspoon have come together to design three collectable pin badges, each one representing the story of a young cancer survivor, which are available in pubs across the UK. J D Wetherspoon, CLIC Sargent’s longest standing corporate partner,  has raised £17 million for the charity in 17 years and is asking customers to donate £1 for a pin badge. All proceeds will go to CLIC Sargent, which supported all three of the families involved. The three pin badges include a dog, a guitar and a shell-shaped pin badge. 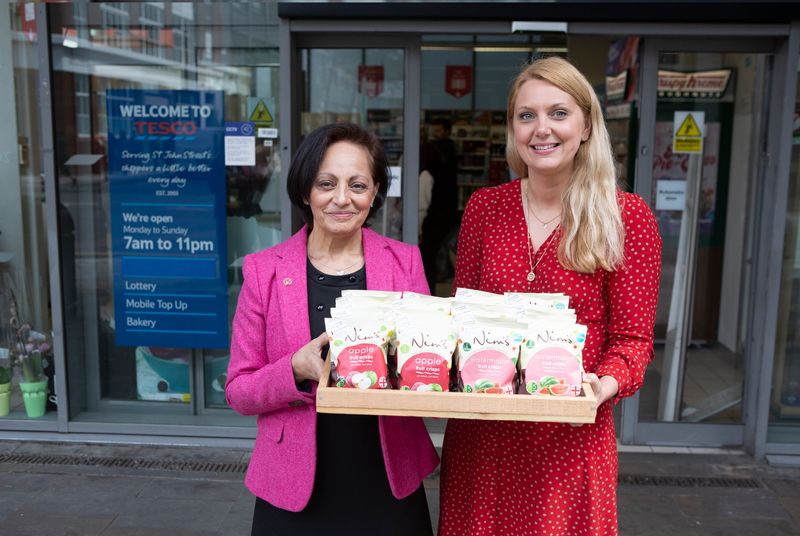 Nim’s & Save the Children

Save the Children has teamed up with air-dried fruit and vegetable crisp manufacturer Nim’s in celebration of its centenary year and to fund work that helps children have a better future. Nim’s Fruit Crisps will be donating 5p from every pack of its apple crisps to the charity’s work, with these special packs sold in a series of promotional periods throughout the year. To further boost the fundraising drive, Nim’s will also mark the charity’s 100th birthday by launching its watermelon variety in red packaging. These packs will be sold across Tesco stores and independent retailers and will also be subject to the 5p donation. 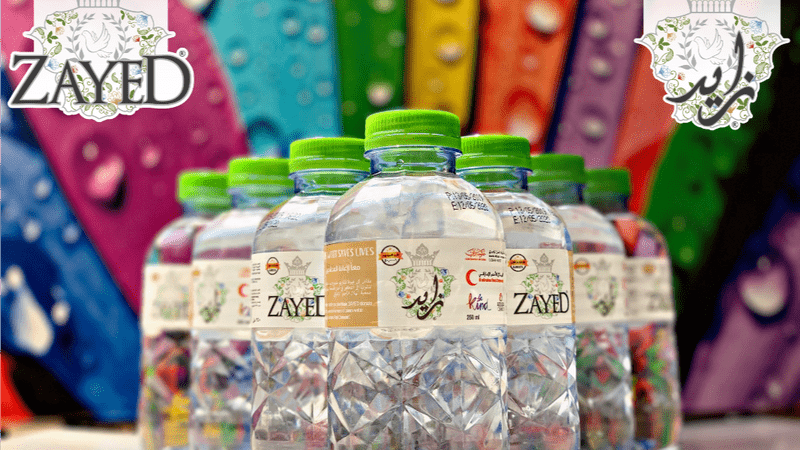 Further afield, Be Kind, a collaborative platform launched in March 2018 during the Year of Zayed, with the aim of establishing charitable partnerships, has pledged to donate 100 per cent of profits from its first product: Zayed Water, to the Emirates Red Crescent. The charity campaign is an ongoing initiative will continue all year, with the goal of ensuring Be Kind, in collaboration with the Emirates Red Crescent, can build 1000 water wells at an estimated cost of 4 million AED over the next five years in continents suffering from shortage of drinking water, with Africa as the first target.

Today we’re celebrating #IDAHOTB. Not only is the rainbow flag flying proudly above our store, but you can also show your support with this limited edition rainbow bag. Sales of the bag will help us contribute to local Pride events & LGBT+ initiatives. https://t.co/zUQT6RyfYz pic.twitter.com/t7s8mpvNzl

IKEA has launched a rainbow version of its shopping bag for Pride Month, to raise money for the Human Rights Campaign Foundation (HRCF). All proceeds from the £1.50 bags will go directly to the charity. 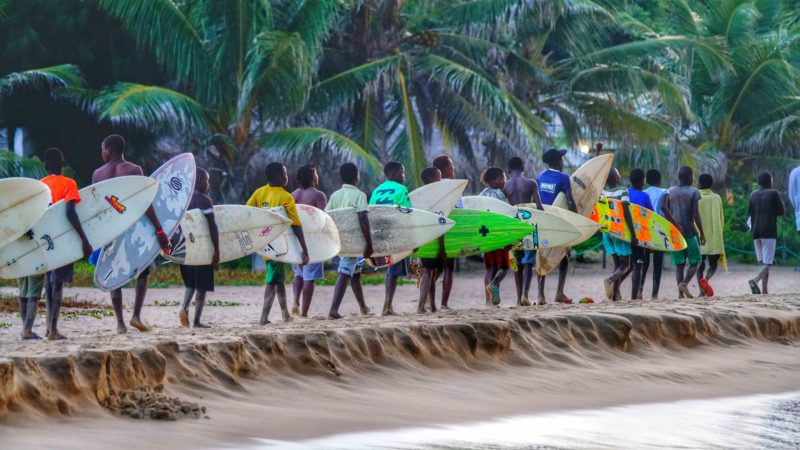 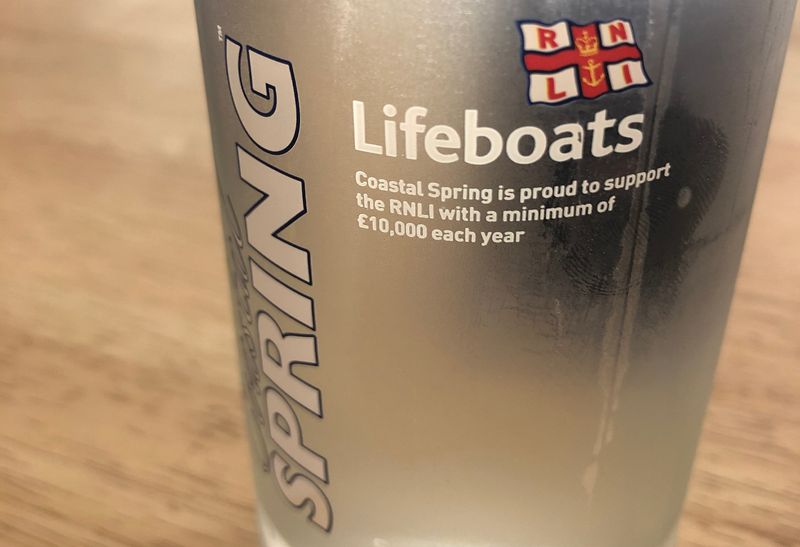 Coastal Spring bottled water raises money for RNLI with a donation paid to the charity for every bottle sold. So far it has raised over £80,000, with a minimum of £10,000 a year going to the charity.

Walk with Pride. We've once again teamed up with The Albert Kennedy Trust to help fight LGBTQ+ youth homelessness & The Trevor Project, an LGBTQ crisis intervention charity. Learn more about our partnership:

Dr Martens has given its classic 1460 boot an update for Pride, with the signature leather upper the colour of the Pride flag with “PRIDE” printed down the backstrap, Each year Dr Martens supports the Pride movement by donating to akt, an LGBTQ+ youth homelessness charity.

Hello @MadeinBritainGB! Until June 9th we're giving £10 from every stairlift sold to Marie Curie to help support all the great work they do! #MiBHour #BritishManufacturers pic.twitter.com/xAIb2Ik9yy

Acorn Stairlifts donated £10 from every stairlift installed over the six weeks to 9 June to Marie Curie. The Yorkshire-based global stairlift company had a target of £20,000 – the equivalent of 1,000 hours of expert care from Marie Curie nurses. This is the latest activity since the partnership between Acorn and Marie Curie began in 2016, which sees the stairlift manufacturer install up to 60 stairlifts a year, free of charge for Marie Curie patients, helping to support people living with a terminal illness by giving them the freedom to be cared for at home.

Today marks the launch of our partnership with #fitandfed

Check out these products in your nearest shop today!

Click the link below to find out morehttps://t.co/ocXFFRGDJ5 @streetgames pic.twitter.com/mFdefzZsTn

EAT. has partnered with Fit and Fed, a holiday programme led by StreetGames in a summer campaign running from 19 June until 31 August, and aiming to raise over £25,000 for the charity. Across all of its UK stores, EAT. will sell four ‘Fit and Fed’ stickered products, including a new Wiltshire Ham & Piccalilli Bloomer, and a Mozzarella, Pesto & Tomato Baguette, to raise money for the charity, donating 25p from the sale of each product to Fit and Fed, in addition to charity boxes to raise further donations. A number of EAT. shops will have smoothie bikes, allowing customers to actively blend their own fresh fruit smoothie, all for a £2 donation which will go straight to Fit and Fed. 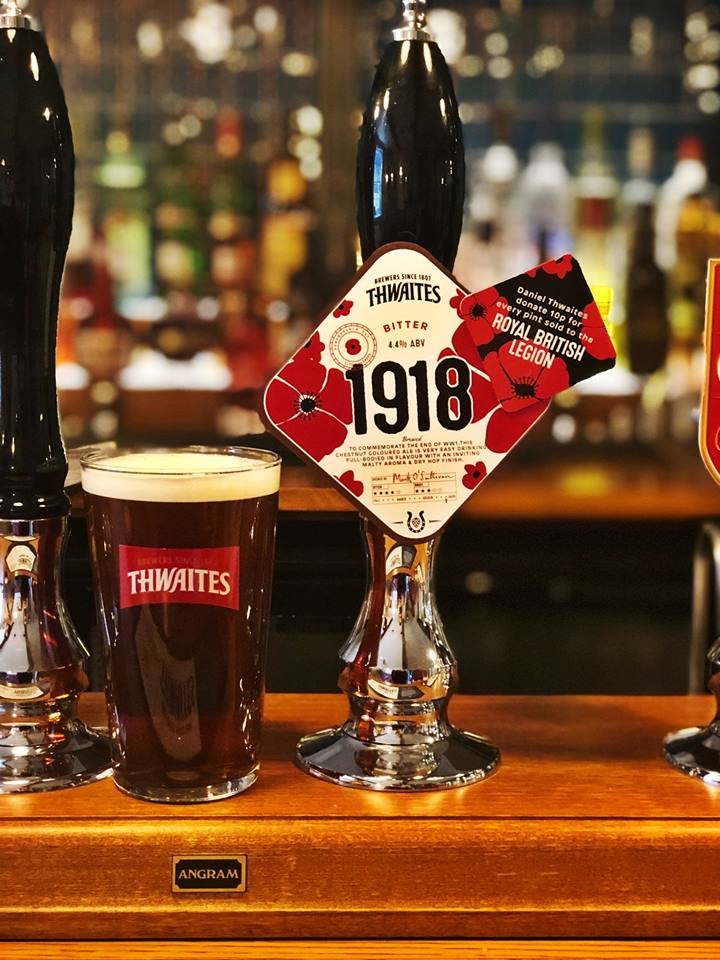 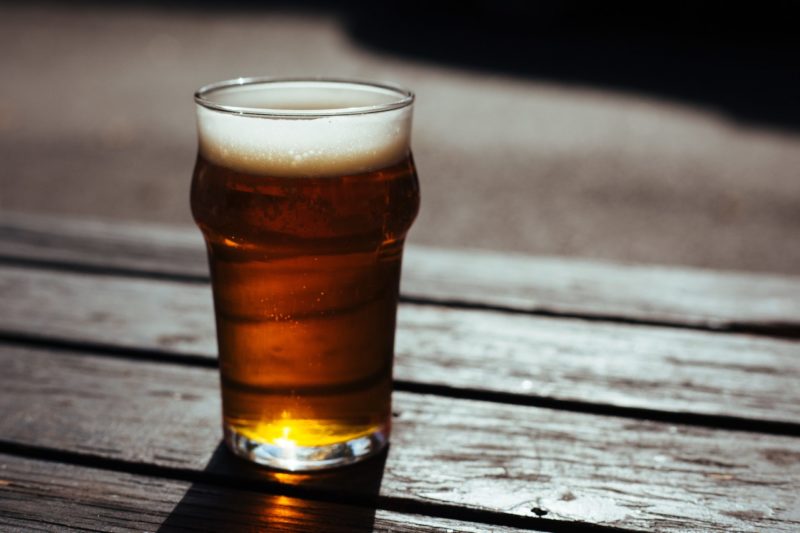 From gin to Scotch eggs – products raising funds for charities 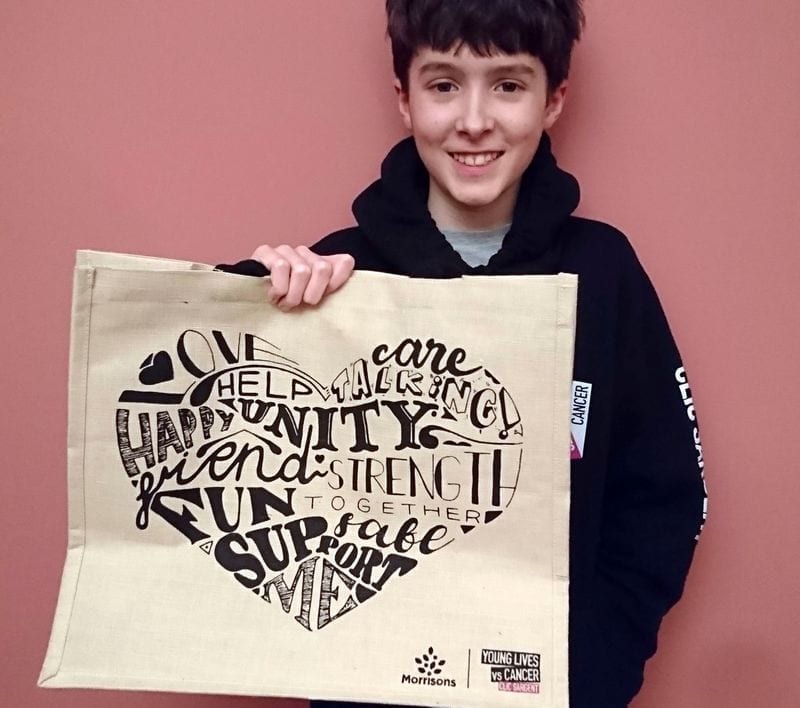