Bord Gáis Energy has announced an extension of its partnership with homeless charity Focus Ireland until 2021, the company has announced.
The partnership began in 2015 and has seen Bord Gáis commit more than €2.4 million to Focus Ireland up to 2019.  A further €1.2m will invested in the charity to 2021.
The company has also been one of the backers of Focus Ireland’s main Christmas fundraising campaigns, Shine A Light Night, which challenges business leaders across Ireland to sleep out for one night and in doing so raise funds to help the homeless. 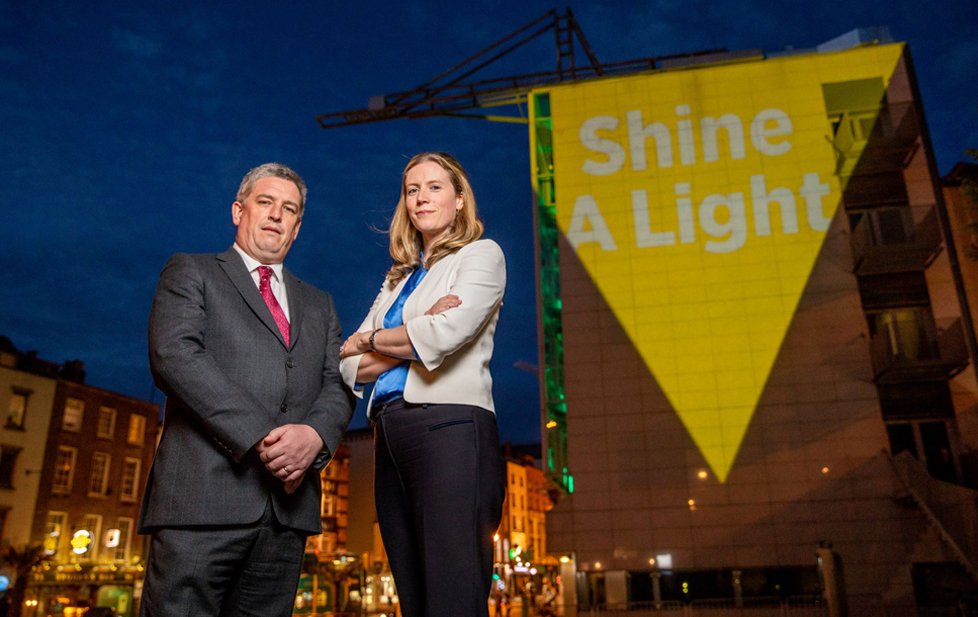 Last year 33 employees of Bord Gais took part in the event. This year Shine A Light Night will being on Friday, October 18th. The business leaders will sleep out at the Law Society of Ireland, Blackhall Place, Dublin and at Cork’s historic Spike Island.
Pat Denningan, CEO of Focus Ireland said:

“The continued support of Bord Gáis Energy will mean Focus Ireland can prevent more families from becoming homeless in the first place and help to ensure that others already impacted can exit homelessness. With the support of Bord Gáis Energy, this year the charity has already worked with over 500 families to intervene and help prevent family homelessness nationally.”

As well as the sleep out Board Gais employees take part in a 285km charity cycle, host a children’s Christmas party and run a radiothon for Focus.
In 2017 Focus had an income of €28.7 million, of which nearly €12 million was voluntary income from donations and legacies. In the same period fundraising costs totaled €2.8 million.