Britain’s youngest self-made billionaire Ben Delo has joined The Giving Pledge.
Delo, who is 35 and the co-founder of crypto trading platform BitMEX is pledging to donate the majority of his wealth to work protecting the long-term future of humanity. He is the first Giving Pledge signatory to focus his pledge exclusively on this.
Inspired by Oxford philosopher William MacAskill and the effective altruism movement, Delo’s intension is to fund work targeting catastrophic threats such as nuclear war and extreme climate change, as well as potential risks from emerging technologies such as engineered pandemics and advanced artificial intelligence.
Delo will also collaborate with the Open Philanthropy Project, a research organisation and grantmaker funded by fellow Giving Pledge signatories Dustin Moskovitz (co-founder of Facebook and Asana) and Cari Tuna, to identify and fund outstanding opportunities in this area.
Delo said:

“All lives are valuable, including those of future generations. I expect that a vast and extraordinary future lies ahead if we can navigate the challenges and opportunities posed by new technologies in the upcoming century.”

Delo has already supported a number of organisations working to safeguard humanity, including the Center for Human-Compatible AI, one of the first academic research centres dedicated to the design of safe and reliably beneficial AI systems, as well as a collaboration between Johns Hopkins Center for Health Security and the Future of Humanity Institute on the mitigation and prevention of global pandemics.
He is also funding global priorities research, which addresses how to do the most good with a given amount of resources. Last year, he provided seed funding for the Forethought Foundation, a new non-profit founded by William MacAskill, which aims to promote research within philosophy and the social sciences on how best to positively influence the long-term future.
As well as signing the Giving Pledge, Delo will also be joining the Giving What We Can community, whose members pledge at least 10% of their lifetime income to whichever organisations can most effectively use it to improve the lives of others.
19 new Giving Pledge signatories were announced on Tuesday (28 May). They include Mackenzie Bezos, who has pledged half her fortune to charity, British hedge fund billionaire David Harding, co-founder of WhatsApp Brian Acton, and co-founder of Pinterest Paul Sciarra.
The Giving Pledge has now been signed by over 200 people from around the world. Other British pledgers include Sir Richard Branson, Sir Stelios Haji-Ioannou and, Stagecoach co-founder Ann Gloag. 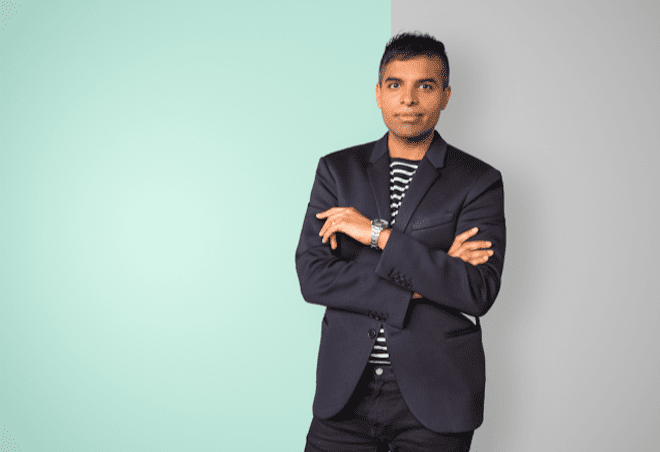 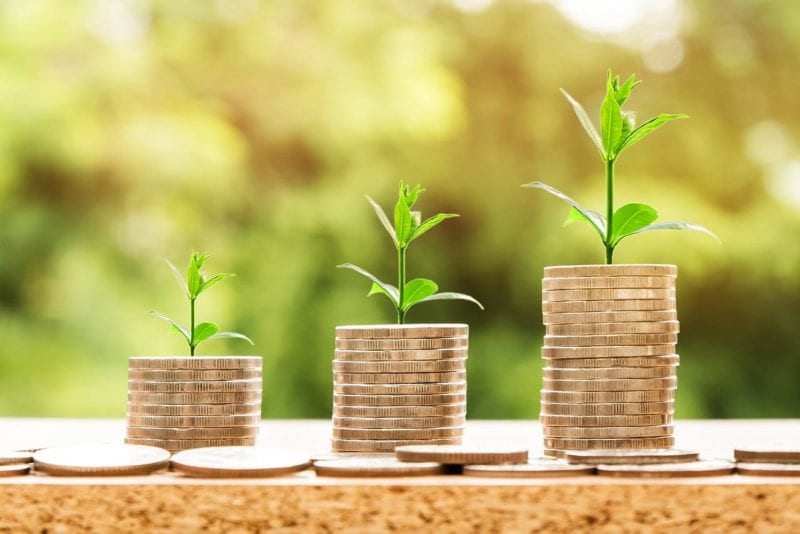