Strava, the social network for athletes, is running a global campaign to encourage its active users to make their last mile their fastest, and to unlock a £10 donation to a youth sports charity.
The Last Mile challenge runs from now until 30 June, and will support seven running charities around the world. In the UK the charity is The Running Charity.
Strava has a community of over 40 million athletes around the world in 195 countries. They have shared more than two billion activities via the platform.

The campaign applies to those who run a half or full marathon race from 11 April to 30 June 2019. Anyone who runs their last mile the fastest during that race will unlock a £10 donation from Strava to The Running Charity. You must tag your activity as a race for it to qualify for the challenge.
The total donation is capped at $50,000.
This should prove quite a challenge to most runners. Only 1% to 3% of runners on Strava complete their last mile as their fastest in half and full marathon-distance activities. 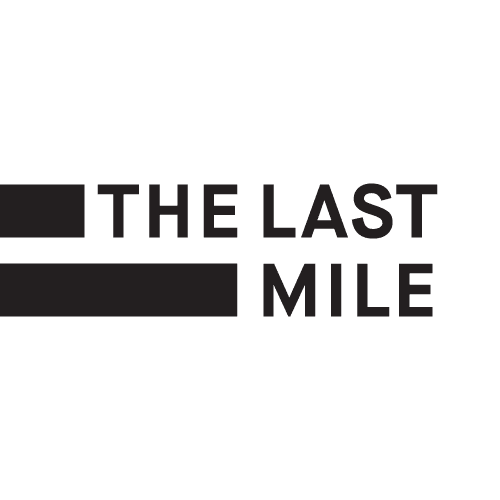 In return for signing up to take part in The Last Mile, Strava is giving every athlete 30 days of their Summit product for free. Summit helps athletes make the most of their training with in-depth analysis tools they can use to review their efforts and track their fitness on the run up to race day.
Strava CEO, James Quarles said: “We love bold and audacious goals, and the Last Mile challenges runners to give their all, finish strong and support youth running in the process. We’re thrilled to partner with The Running Charity in the UK to help the next generation of runners get moving.”

The Running Charity uses running “to make a profound impact on the lives of homeless and at-risk young people in the UK, helping them to achieve their potential and allowing runners to make real social change in their communities”.
Alex Eagle, its co-founder and CEO, said: “One of the most profound moments that our young people experience in our programmes is the moment they first achieve something that they once perceived as impossible; from a 5km to an ultra-marathon running teaches our young people that through commitment, resilience and passion you can push the boundaries of possibility.” 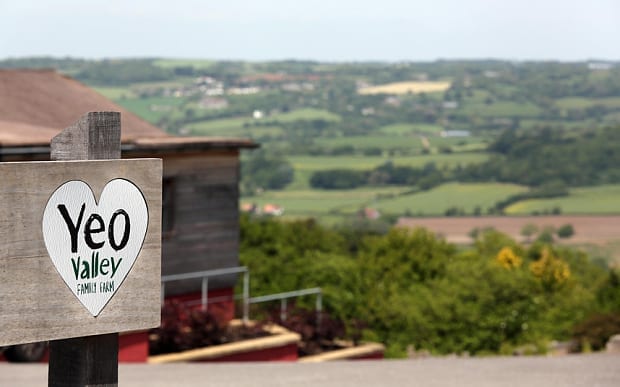 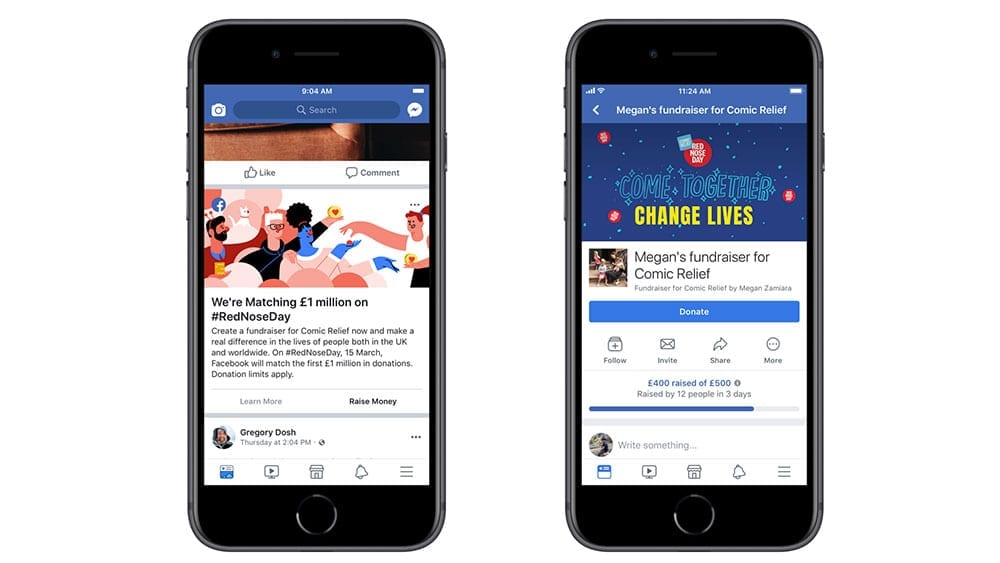 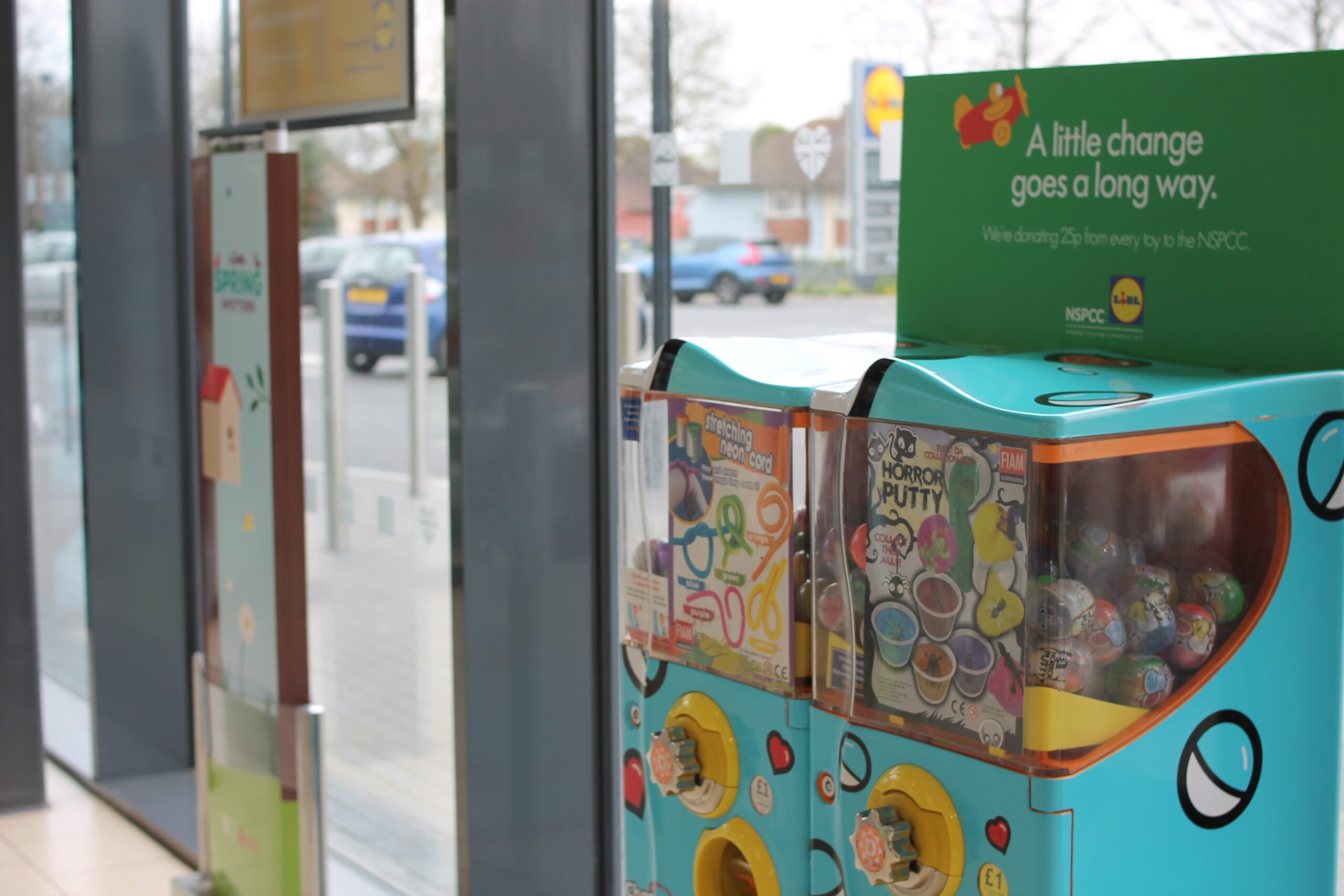 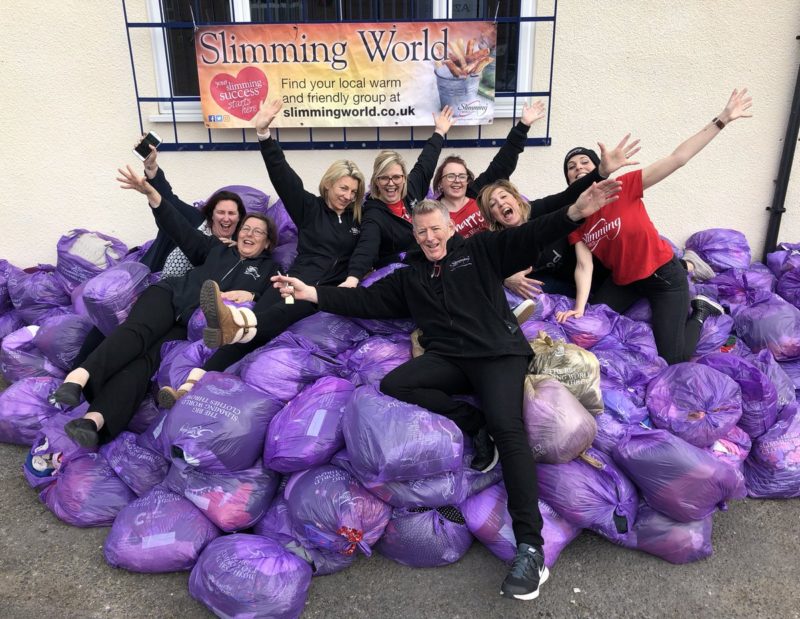