Localgiving’s annual Grow Your Tenner campaign gets underway in December for a month, offering to match monthly donations of up to £10 made to local charities and community groups for six months.
The seventh consecutive year of the platform’s flagship campaign starts on 11 December 2018 at 10am. The matched fund pot is again £100,000. The campaign will run until the matched funding is committed, or 10th January 2019, whichever is reached first.
Each Localgiving charity member can access a maximum of £5,000 in match funding.
This is the seventh consecutive year of Localgiving’s flagship Grow Your Tenner campaign. Since 2012, the campaign has raised nearly £7 million for local charities and community groups across the UK.

Grow Your Tenner – a chance for raising regular, unrestricted income for smaller charities and groups.

Grow Your Tenner reflects Localgiving’s aim of encouraging people to become long-term supporters of their local charities.
Monthly donations set up during the campaign will be matched by up to £10 for six months. The matching will take place after the first six donations, and be applied to the following six donations.
Over a year, a donor who sets up a monthly direct debit of £10 will provide over £200 (including Gift Aid) to their chosen cause.
Regular, unrestricted giving helps all kinds of charities, in particular small ones. According to Localgiving, at present just 47% of local groups are confident that they will survive beyond five years, with 49% uncertain about how they will access the unrestricted funding required to cover their core costs such as salaries, training and rent.

Taking part in Grow Your Tenner

Localgiving encourages all local groups to sign up and take part in Grow Your Tenner 2018. Already over 2,600 groups use the platform for fundraising, ranging from disability groups to arts projects, foodbanks to football clubs.
Last year Grow Your Tenner raised over £670,000 for nearly 1,000 local charities and community groups, helping them to provide better support for their communities.
A spokesperson from Journey to Justice, which took part last year, said: “It’s an amazing opportunity… We raised more through Grow Your Tenner than our last major fundraising event and you cannot compare the effort involved! Not only does it raise funds but Grow Your Tenner is another way of getting new contacts and new long term supporters. We are so lucky to be part of it!” 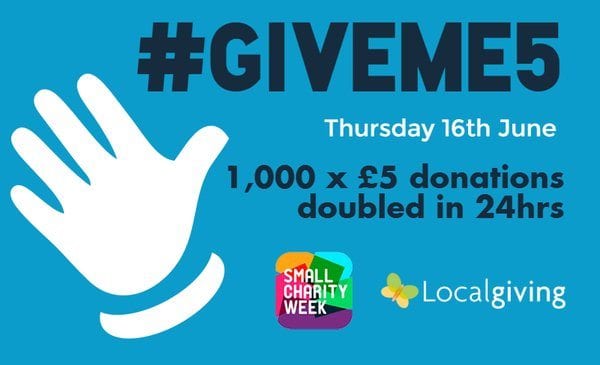 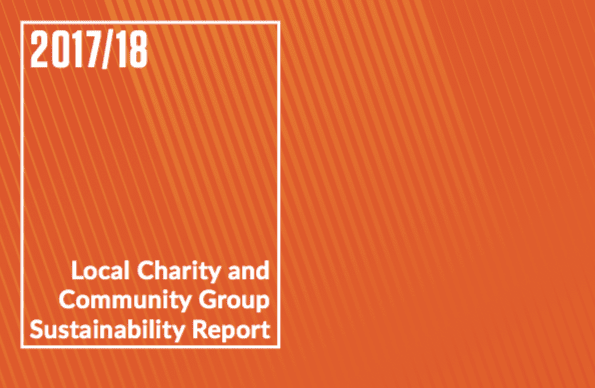