With the British Heart Foundation this week announcing that it is the first charity to enable its supporters to arrange a collection of furniture and electrical items through Amazon Alexa (app or Alexa-enabled device – as well as to donate money, here’s more on that, as well as on a few other charity-related apps.

UK counter terror charity citizenAID has released an updated version of its app and pocket guide, which provides members of the public with simple step-by-step instructions on how to help themselves and others when there are casualties from a deliberate attack.

The app, which provides advice on shooting, stabbing and bombing incidents, has now expanded to also provide support in both vehicle and acid attacks.

There is also guidance for what to do on encountering an unattended item in a public place.

A new Catholic saint-finding game, based on a similar premise to Pokemon Go, has launched. Follow JC Go! uses the player’s smartphone camera to view their surroundings and superimposes digital characters – but saints, not Pokemon characters. It also encourages people to stop and say a prayer if they pass a church, and lets players donate to charity too.

It is currently in Spanish only but an English version is expected to launch in a few weeks. It is the idea of Fundación Ramón Pané, a Catholic evangelical group, which made it in preparation for World Youth Day 2019, a Catholic youth event taking place in Panama in January.

The Forest app aims to help people stay focused and off their devices by getting them to plant virtual trees for their own virtual forest that wither if they use their phones within a certain time period. Each successful planting session earns virtual coins. Forest has partnered with non-profit Trees for the Future to which it donates when users of the app earn enough virtual coins, with the funds going towards planting real trees.

Charity app Buengo has released a new version of its iOS app, which allows charities to post volunteering opportunities in its marketplace for good. The marketplace app, which encourages users to donate money to charities by selling things they no longer need, has launched the volunteering feature after users revealed that they would like other ways to get involved with charities. The app aims to become a “platform for good”, where users can connect with charities and good causes, both in their local area and nationally. Adding a volunteering opportunity to the app is completely free for charities once they have signed up (also free) to Buengo. They can then add any type of volunteering opportunity, giving details and encouraging users to either sign up via a link or get in touch to discuss further. Earlier this month, Buengo was nominated as best national digital solution for the United Kingdom for the international World Summit Awards (WSA).

Over 9,000 charities are currently supported by Impact, the app that helps people give to good causes when they shop. Users register their payment card, and earn rewards when they shop at retailers listed on Impact – both online and instore. The app keeps track of the rewards earned and gives the user the option of cashing them as a donation, which they can give to one of the charities registered with Impact. 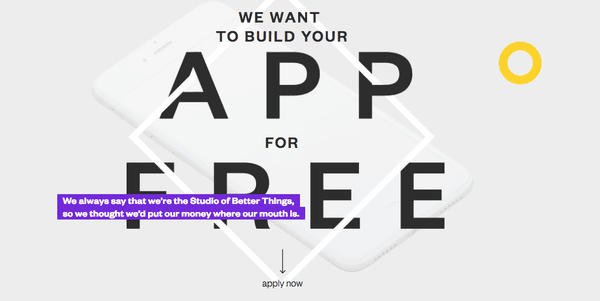 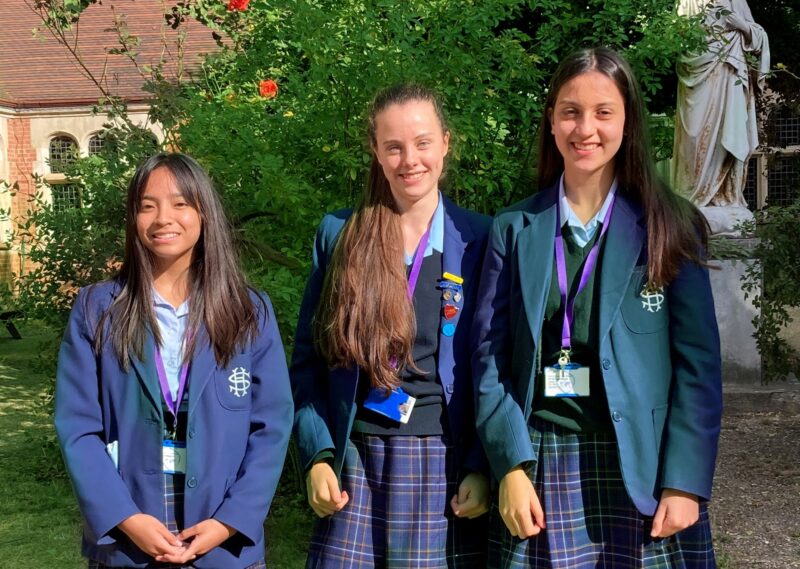