Sport England is to run the first UK-based hackathon for sports technology. It is inviting individuals and teams to create an app that will encourage a particular demographic to become more physically active.
The winning team will receive a £10,000 bursary from Sport England.
The Sports Technology Hackathon, which takes place over 25 hours on 2 and 3 October, is part of the Sports Technology Awards. It will involve 12 teams of up to six people and is free to enter. Each team will receive help from mentors as they work to present their concept to a judging panel. The winning team will be announced at the Sports Technology Awards in April 2016.
The hackathon is open to anyone based in the UK over the age of 18; each team must include at least one woman.
Applications to participate in the Sports Technology Hackathon close at 5pm on 7 September 2015. Successful teams will receive confirmation of their place on 11 September 2015.
Sport England’s director of business partnerships Tanya Joseph said:

“Sport and technology both have an amazing power to bring together people from different backgrounds. I am hoping that the combination of the two will have a real impact. The Hackathon will use this generation’s tech gurus to create an app to benefit the next generation. We encourage anyone with any coding or app development skills to get involved and be a part of this exciting initiative.” 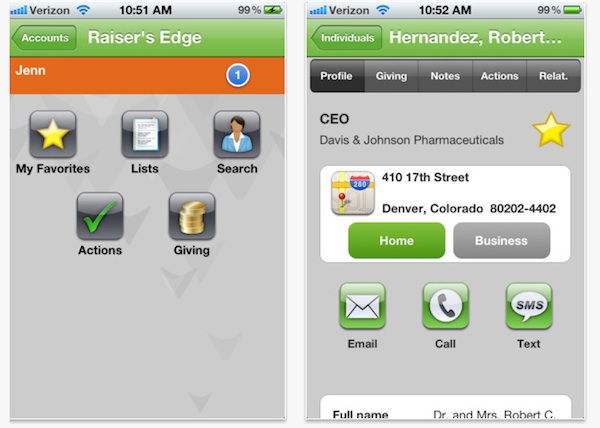 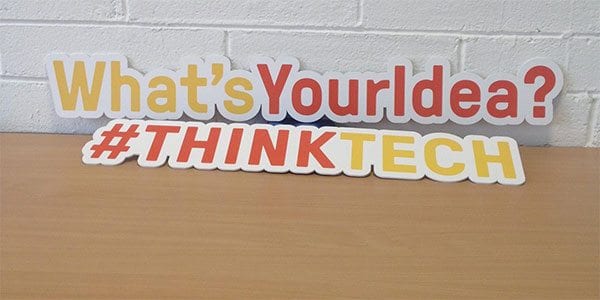