The Big Give campaign to raise funds for those affected by the Grenfell Tower fire has closed after raising £2.6m.
The total is the Big Give’s highest ever for an individual cause. The Grenfell Tower appeal was set up in the hours following the fire with The K&C Foundation, and offered to double public donations through match funding commitments from local companies and philanthropists. Significant match funders include The Cadogan Estate, Julia and Hans Rausing, Monsoon Accessorize, DMGT Plc, Reed Recruitment and The Bjorgolfsson Family amongst others.
The appeal raised £1m in the first 48 hours and reached £2m a week after the fire. In total it raised £2,612,646.  A total of £1,184,032 public donations were matched with a further £244,582 being contributed in unmatched donations and Gift Aid.
The Big Give appeal contributed to a total of £5.75m raised by The K&C Foundation. Over 50% of all of the funds raised have now been committed:

The remaining £2.9m will focus on the medium to long-term response with The K&C Foundation talking to relevant groups to identify the evolving needs of the people at the centre of the tragedy and acting on them.
Susan Dolton, Director of The K&C Foundation said:

“The response to our appeal with the Big Give has been touching and inspiring and we are extremely grateful to everyone who has given to help those affected by the terrible fire at Grenfell Tower. We are working to ensure that those whose lives have been so tragically altered by this unprecedented tragedy are helped at this most difficult time. As a local charity, we are also committed to standing by the community and helping with long term needs”.

James Reed, a Trustee of the Big Give, said:

“We have been humbled by the incredible response of the public to our appeal, and are grateful to our partners at The K&C Foundation for ensuring that the funds raised are being used to best effect. We’ve seen incredible acts of generosity throughout the past twelve weeks. The whole concept of match funding is that giving together is better, and there has certainly been a sense of ‘coming together’ to support the North Kensington community.”

The Big Give raises over £750k for Nepal earthquake victims 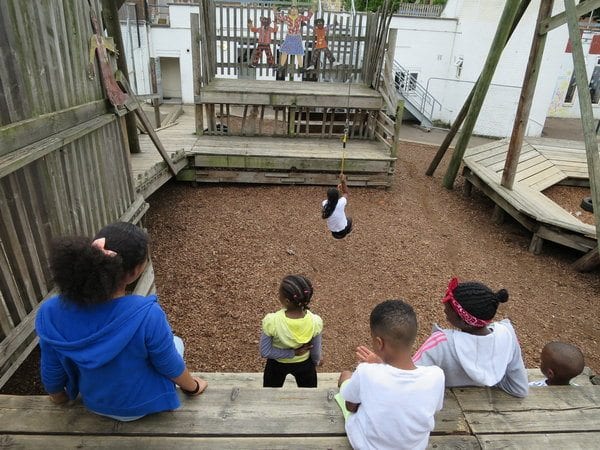 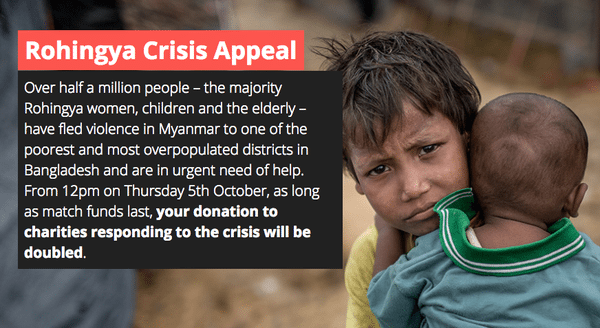 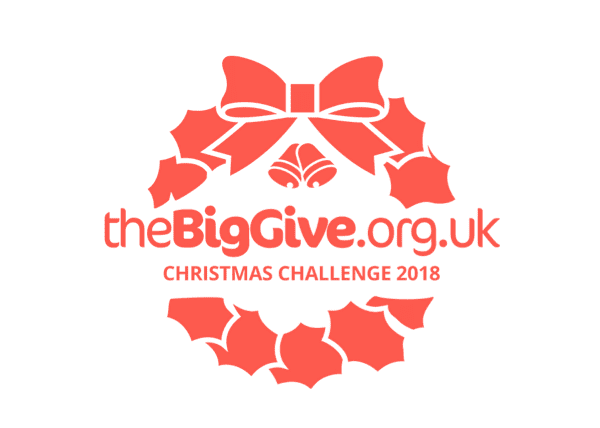 The Big Give anticipates biggest ever Christmas Challenge