To celebrate this year’s Star Wars 40th anniversary, Star Wars: Force For Change has partnered with Omaze to launch a fundraising campaign in benefit of UNICEF and Starlight Children’s Foundation.
Star Wars: Force for Change, the charity programme run by Lucasfilm and The Walt Disney Company, launched Star Wars “Past, Present, and Future” on 11th April. The campaign kicked off with a video featuring Daisy Ridley and Mark Hamill (above) encouraging people to take part, and runs for four weeks until 11th May.
While entry to the competition is free, entrants are incentivised to donate with different donation amounts giving them extra entries to the competition as well as rewards. These include a digital badge at the lower end of the scale for a donation of $15, a t-shirt plus 1,000 entries for $100, a signed Rogue One print plus 100,000 entries for $10,000, and at the very top for $50,000: a private screening of Star Wars: The Last Jedi for the winner and 20 guests in their hometown, plus 500,000 entries into the competition.
All who enter the competition on the Omaze site have the chance to win an appearance in the upcoming untitled Han Solo movie, tickets to the world premiere of Star Wars: The Last Jedi, or an overnight stay at Skywalker Ranch.
The net proceeds from donations will be split equally between UNICEF and Starlight Children’s Foundation, which is the newest charity beneficiary of Star Wars: Force for Change. Through a $1 million grant, Star Wars: Force for Change is supporting the foundation’s core programmes to support hospitalised children through Starlight’s network of more than 700 children’s hospitals, clinics, camps and other partners across the US.
Star Wars: Force for Change and fan donations through this campaign will also provide new Starlight programmes, including Star Wars-themed Starlight Brave Gowns, to tens of thousands of hospitalised children across the country.
The next Star Wars film, The Last Jedi, will be released in December this year.
In other Star Wars-related news from this country, February’s Capital Sci-Fi Con in Edinburgh raised over £75,000 for Children’s Hospice Association Scotland (CHAS). Capital Sci-Fi Con volunteers and event founder Keith Armour regularly fundraise for CHAS, and visited the children at CHAS’s Rachel House hospice at Christmas dressed as Star Wars characters. 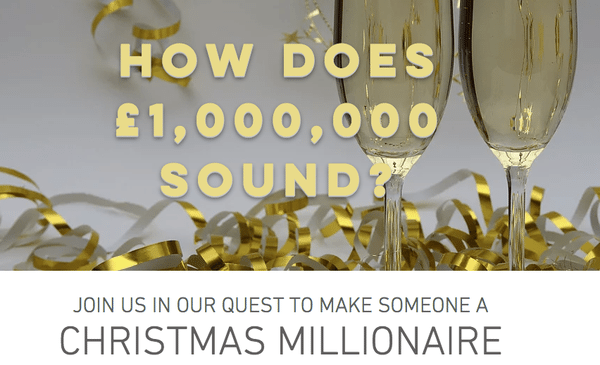 Win a million competition aims to raise £20,000 for cancer charity 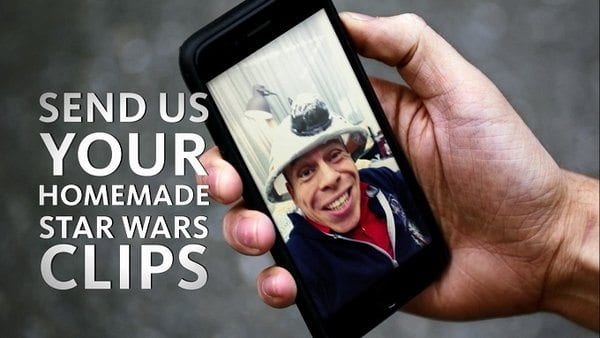 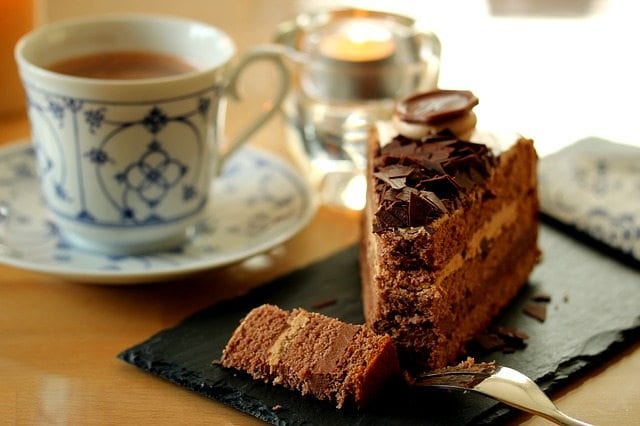