#iwillWeek, which promotes social action among 10-20 year olds takes place from 21st-25th November this year.
This is the third anniversary of the campaign, which was launched in 2013 at Buckingham Palace by The Prince Of Wales alongside the Prime Minister and other party leaders, and aims to increase UK youth social action participation from 40% to 60% of 10-20 year olds by 2020. The campaign asks young people to make a pledge of activity.
This year, #iwill is asking its partners to celebrate youth social action with an #iwill Show & Tell to show how young people are making a difference across their communities and tell other people about the benefits that can come from saying #iwill. So far more than 500 business, education, and voluntary sector partners are taking part with around 122 events to involve young people currently planned for the week.

In the run up to #iwillWeek and #GivingTuesday we will be releasing pledges made by young people to keep giving! Here is one @WestHatchHigh1 pic.twitter.com/UZm7kTQJQk

Events planned so far include Girlguiding South West England, which will be using its Rainbows, Brownies , Guides, and The Senior Section meetings to discuss and take part in social action during the week, Surrey Youth Focus, which will be promoting the week and encouraging voluntary youth organisations all over Surrey to promote their Young People’s Youth Social Action, and Dover District Council, which is holding am #iwill show and tell event to enable community organisations and young people to meet and discuss how to get involved in their local community. 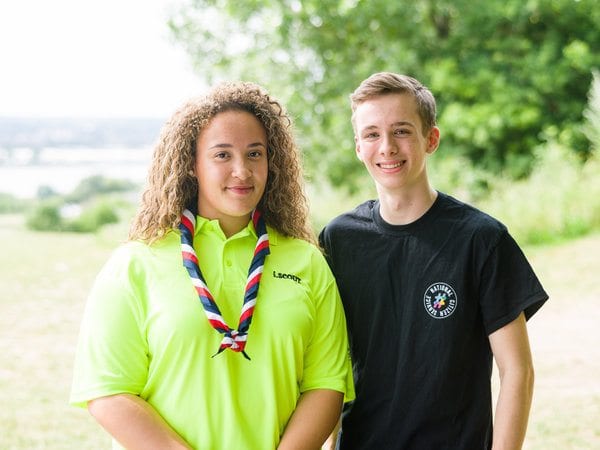 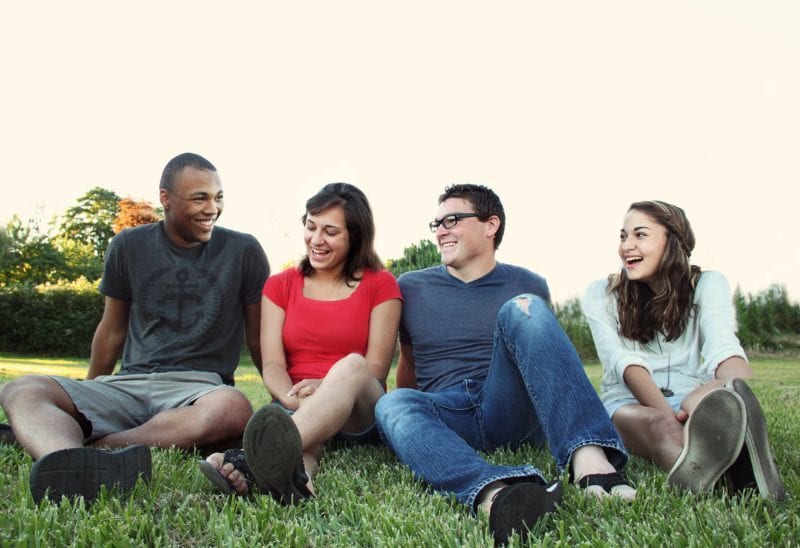 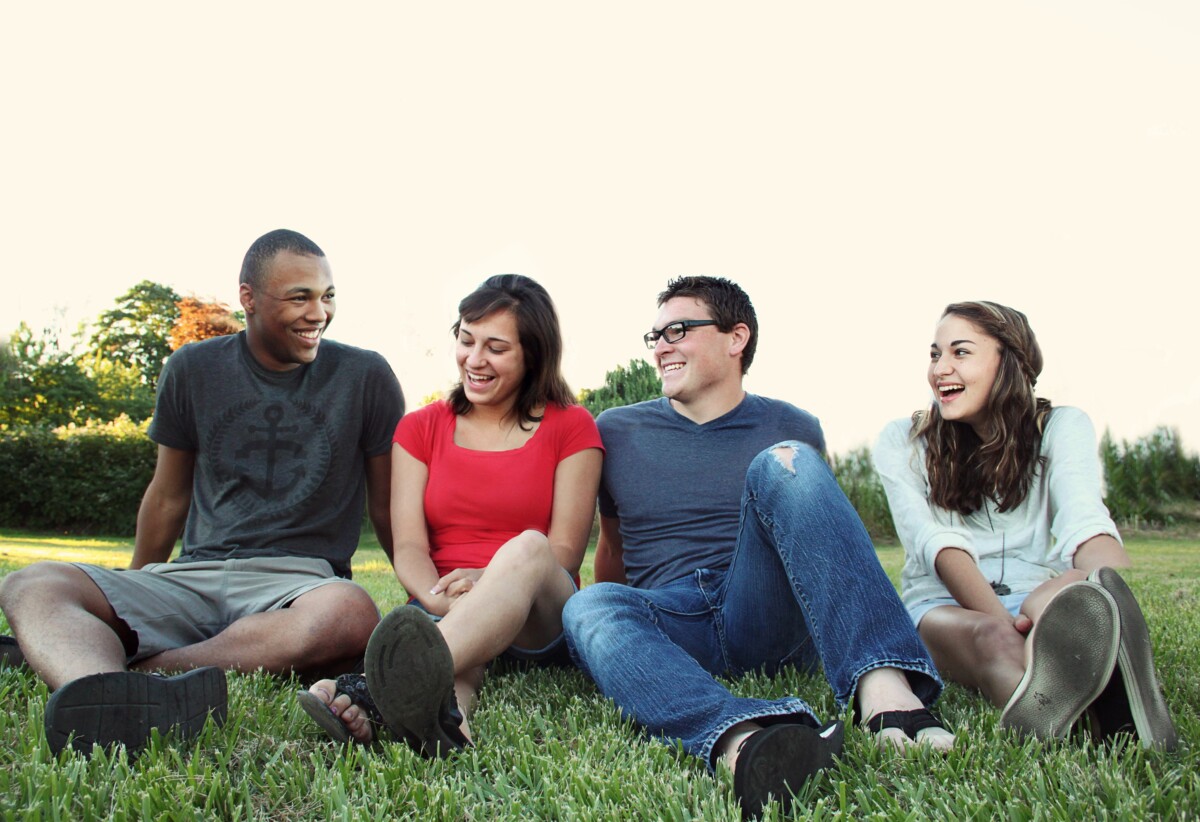