Pennies, the “digital charity box” that lets customers top-up their payment at retailers to donate to charity, is now handling on average a donation every three seconds.

The system makes it possible for individuals to give anonymously on an ad hoc basis when paying by card.

Retailers such as Domino’s Pizza, Topps Tiles, Screwfix, Rontec and The Entertainer already use Pennies to raise money for charities.

This week Pennies announced that Dixons Carphone, Boots Opticians and Virgin Holidays are joining them in offering the service to their customers.

In the last five and a half years Pennies has helped raise over £7.5 million for UK charities, with consumers donating in-store, online and in apps over 32 million times.

“Pennies makes it possible – and simple – to give our digital small change a big purpose at the touch of a button and because we don’t keep personal data there is a guarantee of no follow up”.

“Pennies is a natural fit for us, enabling us to raise funds digitally through our customers for our charity partner, The Mix, which is the UK’s largest multi-channel youth service, supporting the physical and mental wellbeing of young people under 25, whatever their issue, through the technology of their choice.” 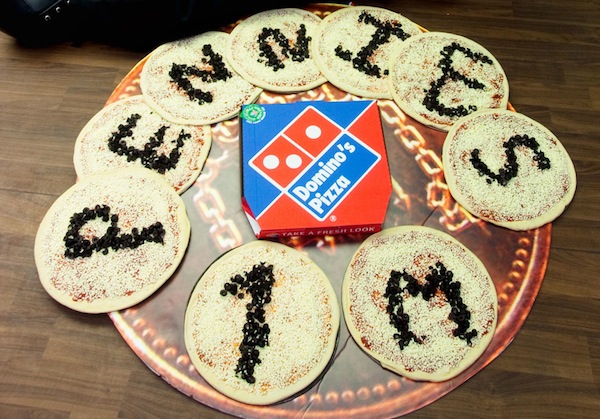 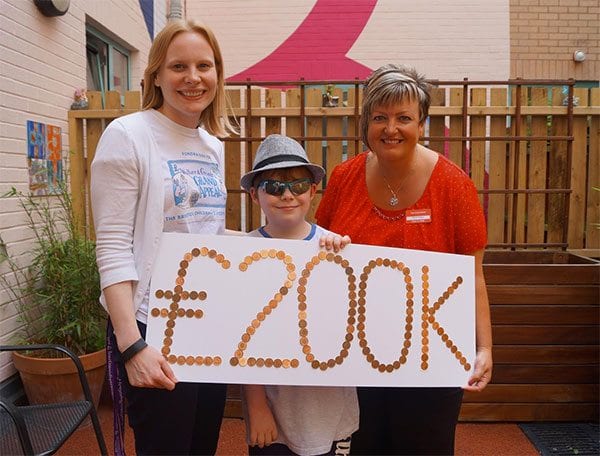 The Grand Appeal raises over £200k from The Entertainer’s microdonations