The public will be able to donate £2 via the readers simply by tapping their contactless card. The collections, run by volunteers, will take place across London, Glasgow, Liverpool and Leeds. The charity, which last year tested contactless donations on some of its charity shop windows, says that it is the first to trial contactless donation technology on this scale.

Ed Aspel, executive director of fundraising and marketing at Cancer Research UK said that, with the increasing use of contactless payments, “this seems a natural next step”. He added:

“We’ve been at the forefront of contactless giving in the third sector, having launched a small scale pilot in four of our shop windows last year.  But this activity takes it to a new level, will ensure we stay relevant, and make it as easy as possible for people to donate in a way that suits them.  It really is as simple as popping some spare change in a collection tin and all money raised will go towards our life-saving research to beat cancer sooner.”

Research UK has been working alongside other charities and in conjunction with UK Cards Association, Payter, Creditcall and Elavon, to ensure that the trial is successful. The charity has committed to sharing the lessons it learns so that the sector as a whole will benefit.

World Cancer Day, on 4 February 2016, will see a partnership of Cancer Research UK, Breast Cancer Care, Anthony Nolan and the Movember Foundation, to invite the public to support efforts to fight cancer. The fundraising activities include the sale of Unity bands with a suggested donation of £2.

Do you want to see the contactless donations in action? Or to try it out by donating?
Here is the list of locations: 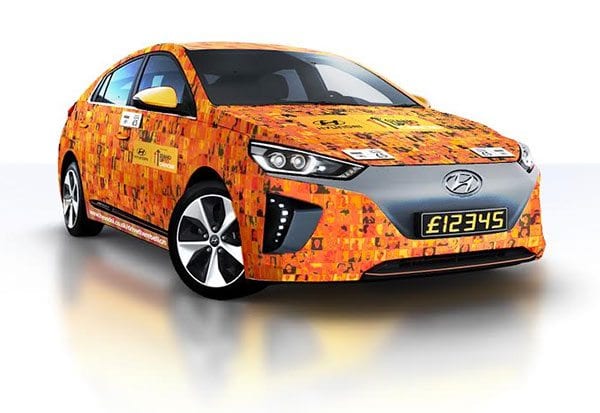