Yesterday UK Fundraising’s Fundraising Camp took place in Canterbury, hosted once again by the Centre for Philanthropy at the University of Kent.

Our tenth one-day Fundraising Camp (we’ve run two other shorter versions too) went down well, it seems, with plenty of participants commenting how valuable they found it to come to an event where they could meet and talk with other fundraisers and share ideas and problems.

Having spent plenty of time over the past 18 months trying to explain that a Fundraising Camp doesn’t involve tents or campfires, we did for the first time venture outdoors to run three sessions in the afternoon to take advantage of the Kent sunshine. Another benefit of the flexible and informal format of Fundraising Camp.

Thank you to Blackbaud Europe, One Cent Call and the Centre for Philanthropy at the University of Kent for their support for this event.

Our next Fundraising Camp will be the first we’ve run in Northern Ireland. It takes place on 11 May in Belfast. 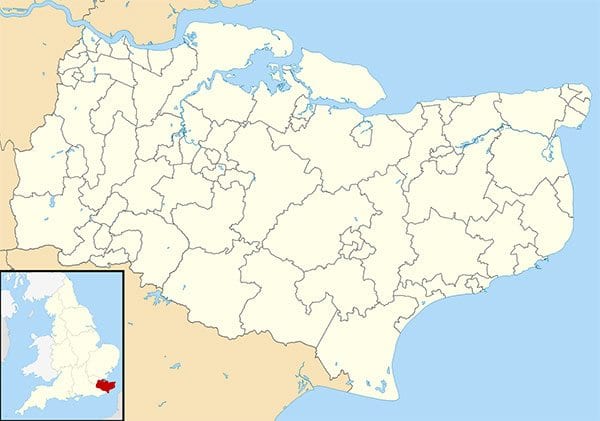