Mobile operator Vodafone is giving £1,000 to each of 150 new stores that it plans to open to be given to a local charity. The aim is to help employees “forge links with their local communities by building a lasting partnership with their favourite charity”.
There is no application scheme and the choice is made by Vodafone staff. “But there would be nothing to stop a local charity making themselves known to a retail store”, said a Vodafone spokesperson.
The grants are part of Vodafone’s Giving Something Back campaign. The company is running a nationwide Giving Something Back roadshow to all its main hub sites and contact centres across the UK to promote the company’s giving opportunities. These include:
• three days’ paid volunteering time each year
• matched funding for employees’ fundraising
• payroll giving through Give As You Earn
The roadshows are open to staff only, not to charities. 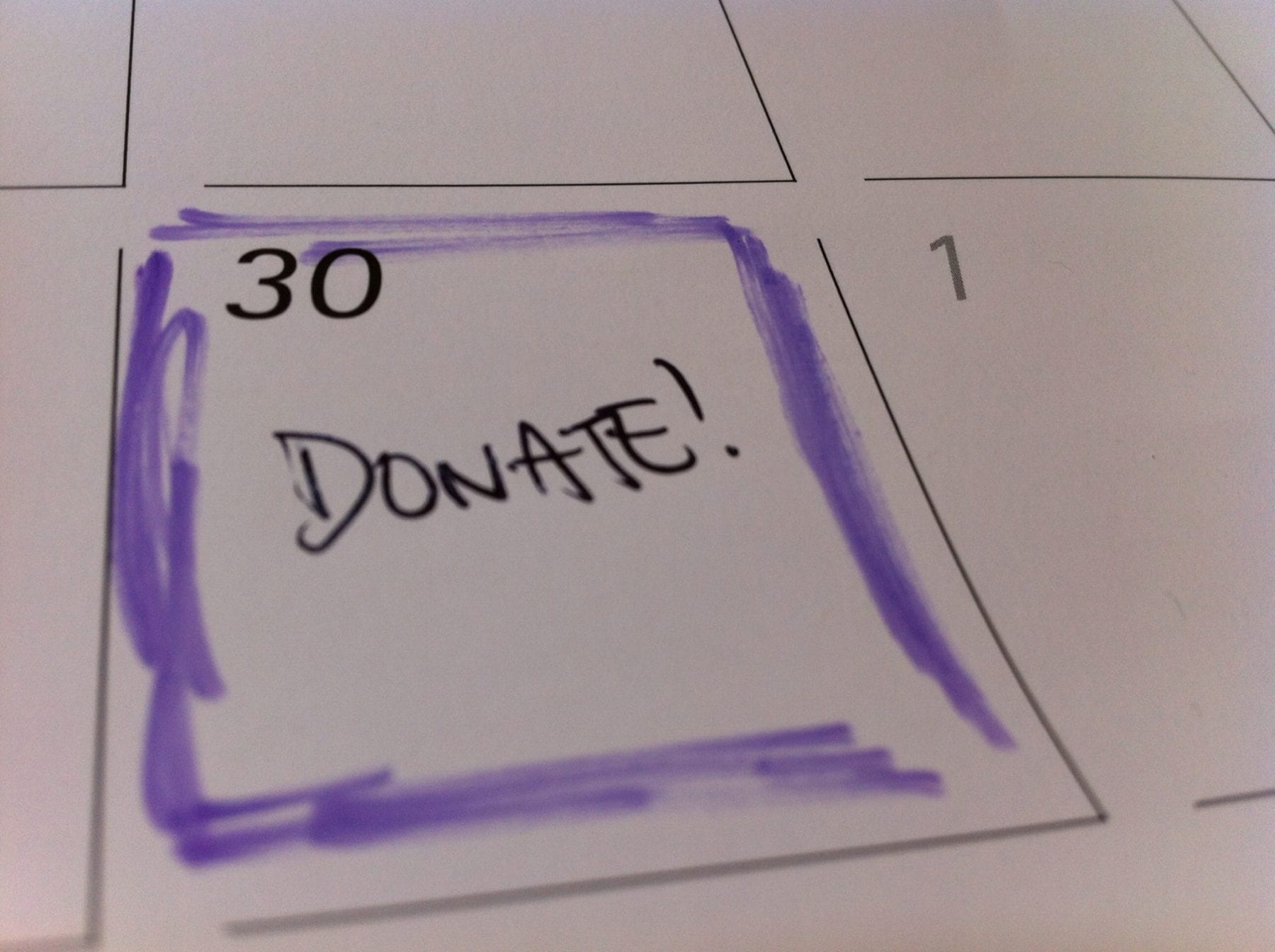