Google UK has announced the 2014 Google Impact Challenge, offering £3.2 million in grants to 10 British charities which are using technology to transform lives.
Supported by Nesta, the Challenge will make four grants of £500,000 each to the top four submissions selected by a panel of judges and the public, and six grants of £200,000 to runners up. In addition, the winners will receive technical assistance and mentoring from Google, Nesta and ACEVO.

The judging panel consists of:

The public will also be able to vote for their favourite project, which will be guaranteed to win one of the top prizes.

All UK-registered charities are eligible to apply to the Google Impact Challenge until 6 June 2014.
On 21 July 10 finalists will be named, and the public will be invited to vote for their favourite.
On 31 July, the 10 finalists will pitch their ideas to the judges. Three winners will be selected, and the public’s favourite will be announced. All four will each win £500,000.
Matt Brittin, judge and Google’s Vice President for Northern and Central Europe said:

“At Google, we get very excited by innovations that make peoples’ lives better. The Impact Challenge gives us the chance to focus that passion on the dynamic British non-profit community.
“Charitable organisations and modern technology both have the power to transform lives, so I’d encourage all UK charities to think big and apply.”

“The Google Impact Challenge gives every charity in the UK the opportunity to consider how they can harness the unprecedented power of technology to achieve their aims, and I am very proud to be a part of an initiative that helps worthy causes deliver life-changing results.”

Google Impact Challenges were first launched in the UK in 2013. Since then, they have been run in India, Brazil and the San Francisco Bay Area. Google has granted over £10m and hundreds of hours of staff mentoring time.
The main grants in last year’s UK Challenge went to Solar Aid, Integrity Action, CDI Apps for Good and the public’s favourite The Zoological Society of London. 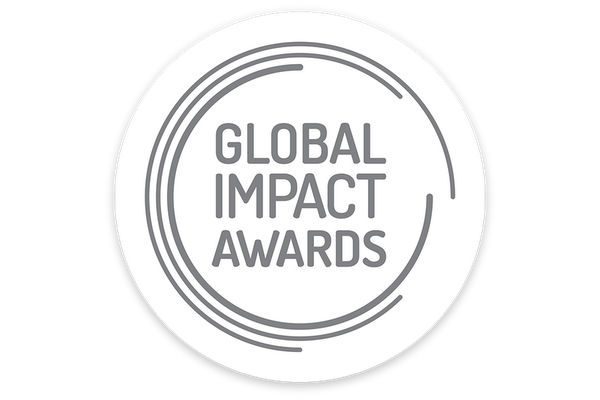 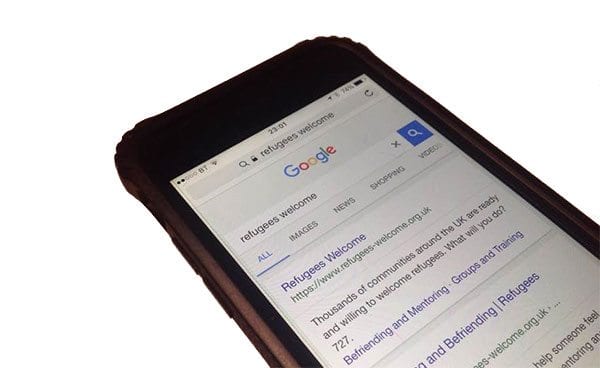