Global philanthropy campaign #GivingTuesday is extending to the UK this year. The campaign, which encourages people to give their time, money or voice to charity on one day, will take place on 2 December 2014.
In the UK the campaign will be led by the Charities Aid Foundation (CAF), working with Blackbaud, the Cabinet Office, and a wide range of charities, companies and sector bodies.
The campaign began in 2012 and has already been run in the United States, Canada, Mexico, Australia, Singapore, Israel and across Latin America.

GivingTuesday comes directly after the commercial consumer intensity of Black Friday and Cyber Monday, which are now promoted by some retailers in the UK. #GivingTuesday aims to offer a positive contrast to thes days by urging people to carry out one simple charitable act as part of their run-up to Christmas.
In the UK, the campaign will encourage thousands of charities, large and small, to get involved in the day, as well as businesses and the wider public. Charitable giving is promoted, but so too is volunteering and helping neighbhours.
Cancer Research UK, Stewardship, Hope for Children and several other organisations have already committed to take part.
John Low, Chief Executive of the Charities Aid Foundation, said:

“We’re really excited to be bringing this amazing campaign, which has been such a runaway global success, to the UK. We hope that we can capture the imagination of the British public and permanently establish a day in the calendar to celebrate giving and the fantastic work charities are doing all over the country.
“But we need help – the help of charities, of businesses and of people everywhere to embrace the day, share our enthusiasm and get into the #GivingTuesday spirit.”

“Blackbaud is a long-term partner of #GivingTuesday in the US and we are proud to extend that partnership to the UK.
“#GivingTuesday is a truly effective and powerful way of getting charitable giving on the agenda of people who otherwise might not think to donate to a cause, so I can’t wait to see how we can stimulate giving in the UK too.”

Henry Timms, the Executive Director of 92nd Street Y, a Jewish community and cultural center in New York, said he was very pleased to see the campaign come to the UK. He said:

“As #GivingTuesday grows, we see it bringing together the entrepreneurialism and dynamism of the nonprofit sector to create some impressive results. At a time of year when people are increasingly thinking about shopping, #GivingTuesday is a great opportunity to shift the conversation to philanthropy. As an Englishman in New York, it is a special pleasure to see the United Kingdom join the #GivingTuesday movement.”

[message_box title=”#GivingTuesday” color=”blue”]GivingTuesday was launched in the US in 2012 by 92nd Street Y, in partnership with the United Nations Foundation  and has since become a global movement, with Canada, Mexico, Israel, Australia, Singapore and Latin America all getting on board in 2013. Last year the campaign had 10,000 partners worldwide, with support from the White House, Kevin Bacon and Heidi Klum, among others, and saw a huge spike in donations on the day.[/message_box] 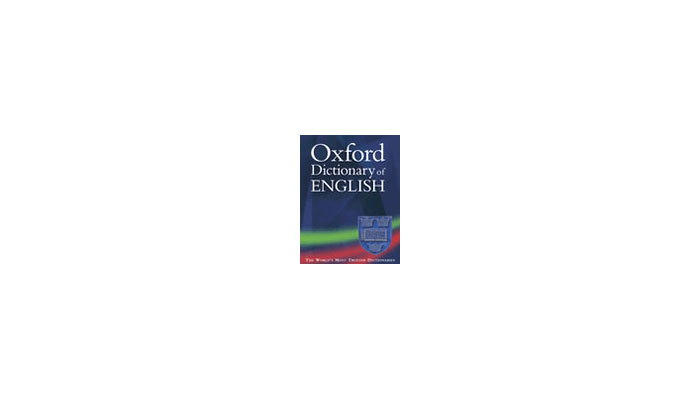